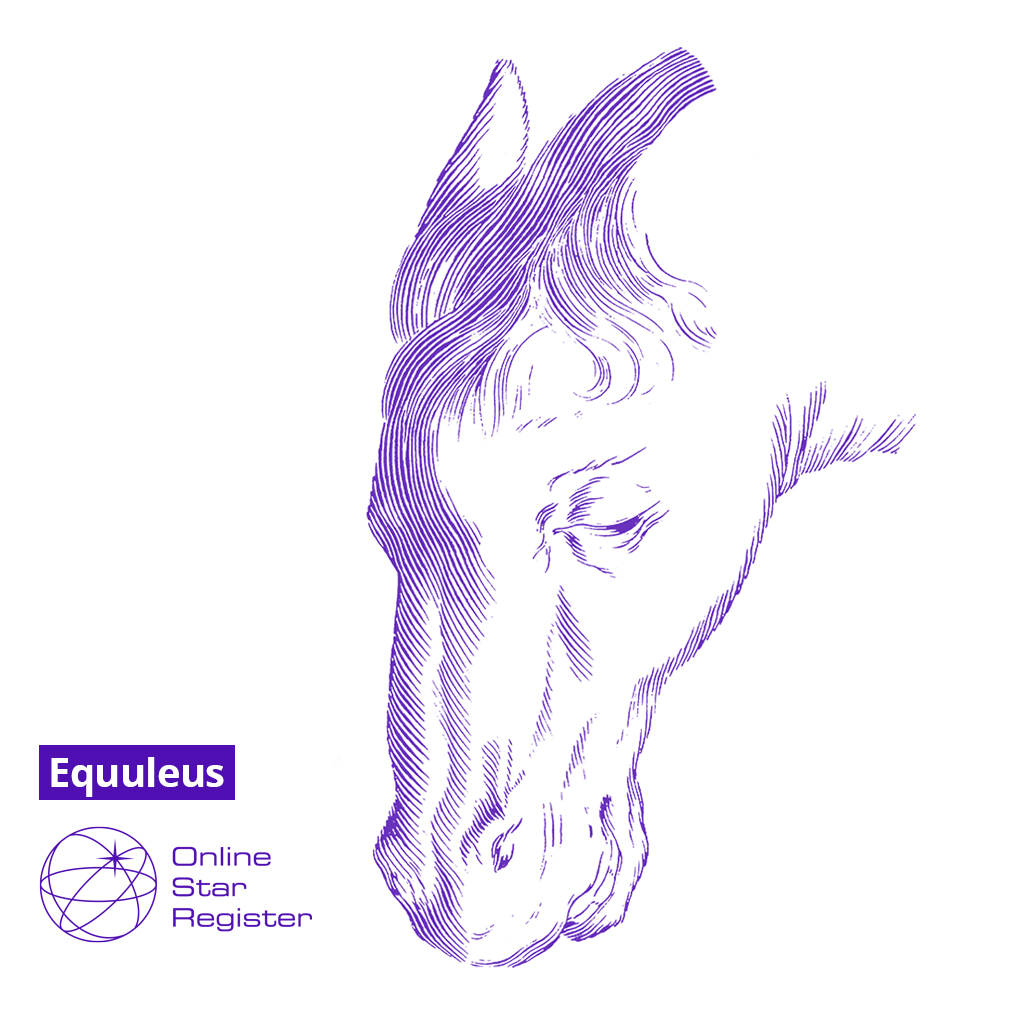 Equuleus or The Little Horse is one of the 88 constellations modern astronomers have divided the sky into. It's part of the Heavenly Waters constellation family. Equuleus is best seen in September (from latitudes +90° to -70°).

The ‘little horse or foal’ is known as the ‘The First Horse’, because it rises before the constellation of Pegasus. The Greek writer Geminus, who predated Ptolemy by a century or two, tells us that Hipparchus introduced a constellation called ‘Protome hippou’ in the second century BC. Equuleus is thought to represent Celeris, brother-horse of Pegasus in Greek Mythology. 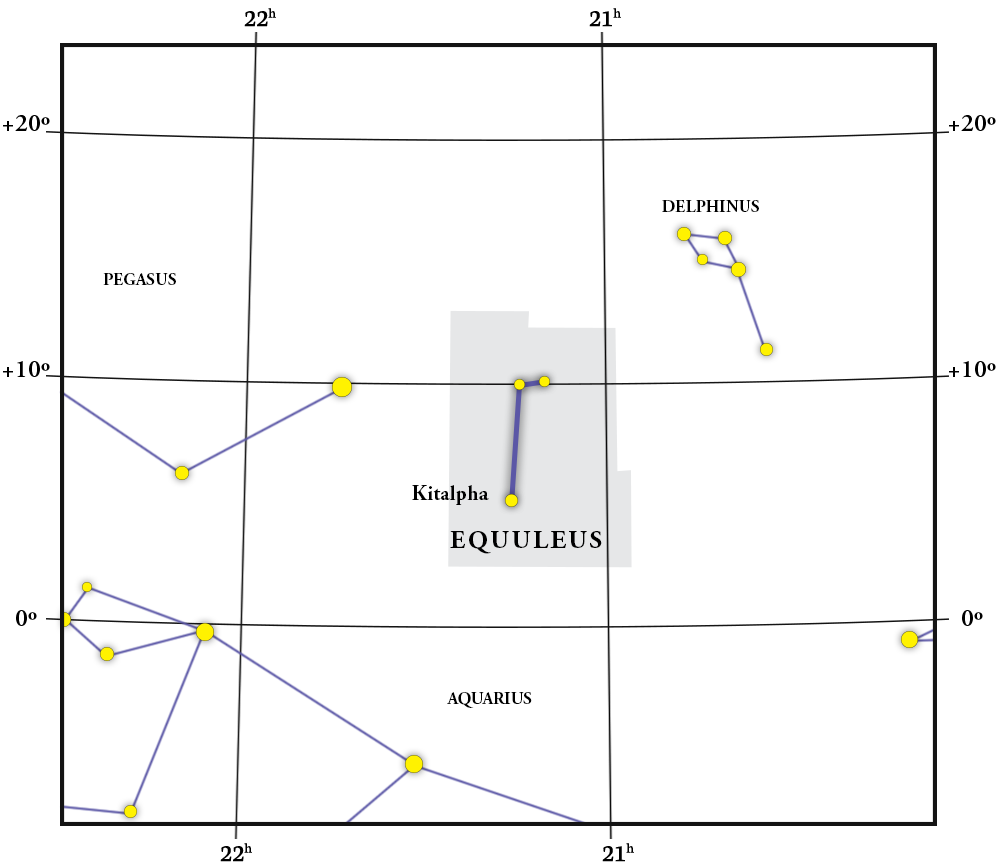 Place your star in Equuleus!

The constellation Equuleus contains several bright stars that make up its shape. Some of these main stars are known as:

You can now name your own star in the constellation of Equuleus in just a few clicks. Name the star, view it in 3D and look it up with the OSR Star Finder App!