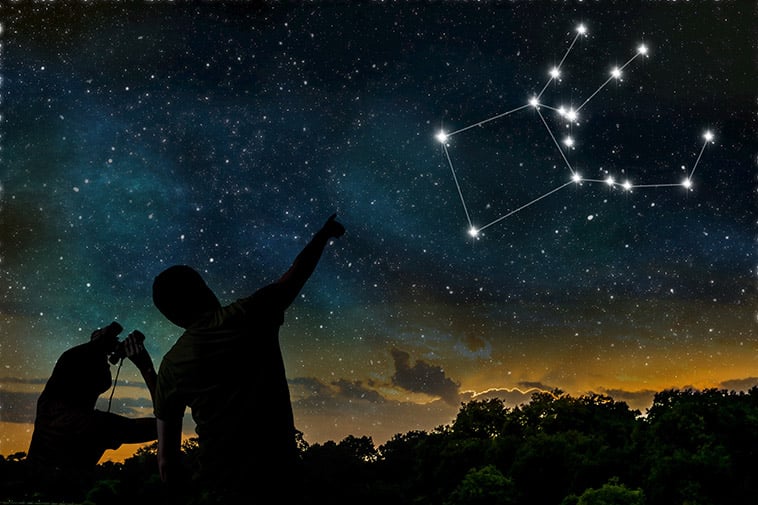 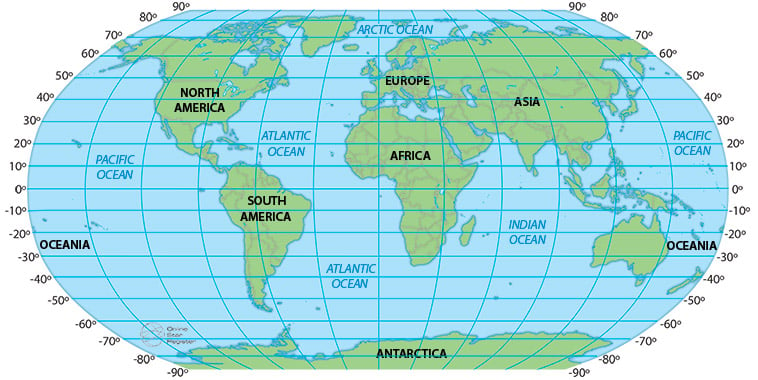 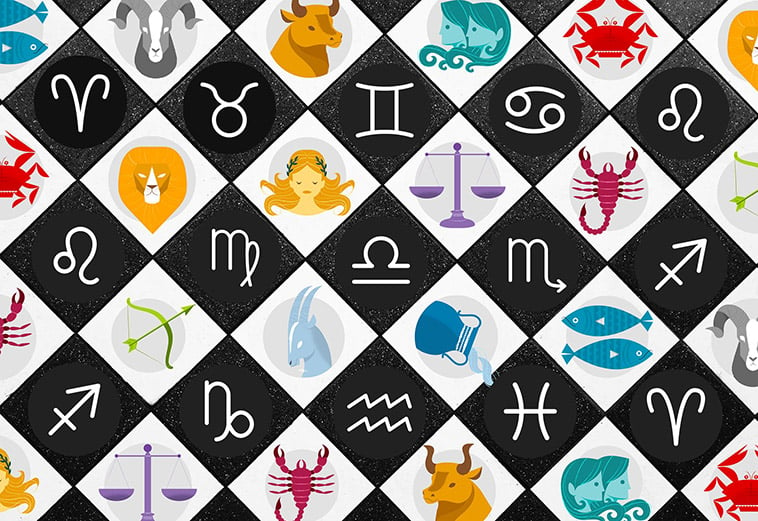 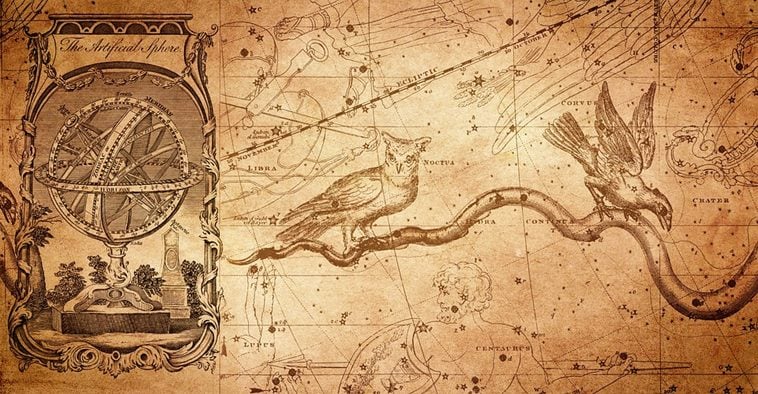 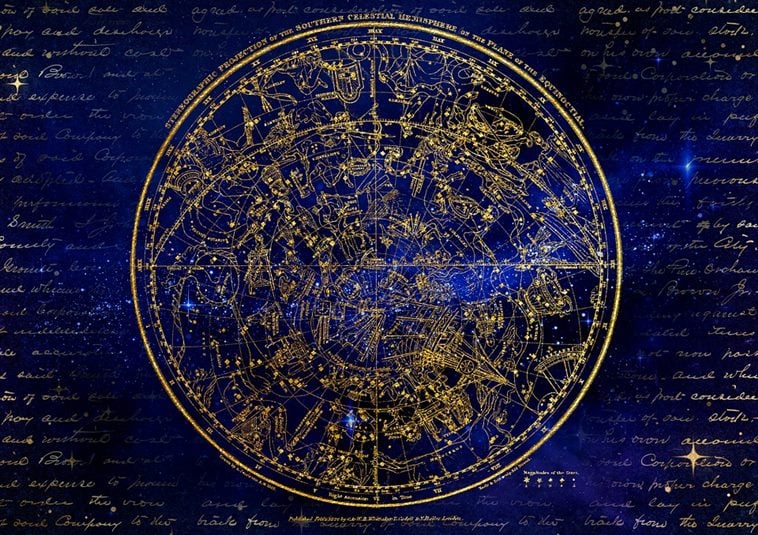 Name a star now! - Everything you need to know about the 88 constellations & 12 zodiacs