The International Space Station (ISS) orbits the planet at an altitude of about 400 kilometers (between 322 and 402 km).

Why not go higher?

At that altitude, it encounters rare particles of the atmosphere, so its movement slows down and it slowly loses altitude. Therefore, it must be pushed from time to time in order to accelerate its movement and thus rise to a higher orbit.

But why is the ISS not raised much higher and placed at a stable point above the Earth? Such a position is occupied by geostationary satellites. They float at one point at an altitude of 36,000 kilometers.

The ISS was not placed at that point for several reasons.

First, the Station depends on the planet. Food, water and other necessities for the life of the crew are regularly brought to it. Of course, the materials needed to perform the experiments, etc. are also brought up. 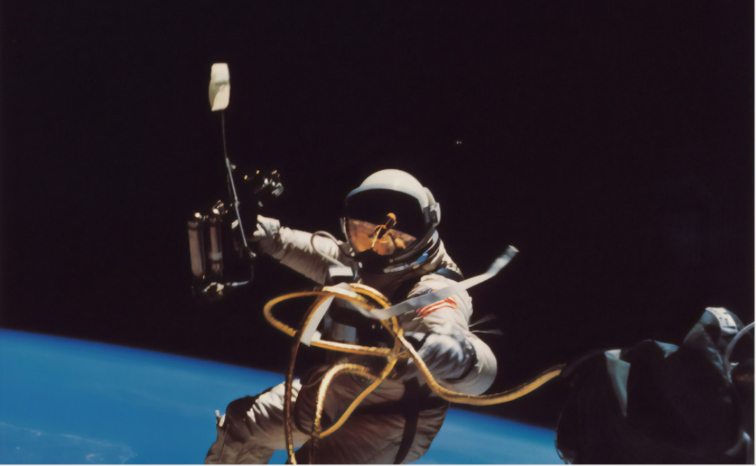 For many years, space shuttles were used for such transport, which have a limited range and certainly could not fly to heights of a geostationary orbit. Besides, flying to a higher orbit is also more expensive, so that is more of a reason for a low orbit.

Furthermore, above the Earth, there are two zones of radiation, called the Van Allen belts.

Thus, if the ISS were in high orbit, its crew would be exposed to long-term radiation, which would significantly endanger their health.

In 1984, then-US President R. Reagan ordered NASA to proceed with the construction of the second major US space station. In the late 1970s, their SkyLab did not end in fiasco by sheer luck. 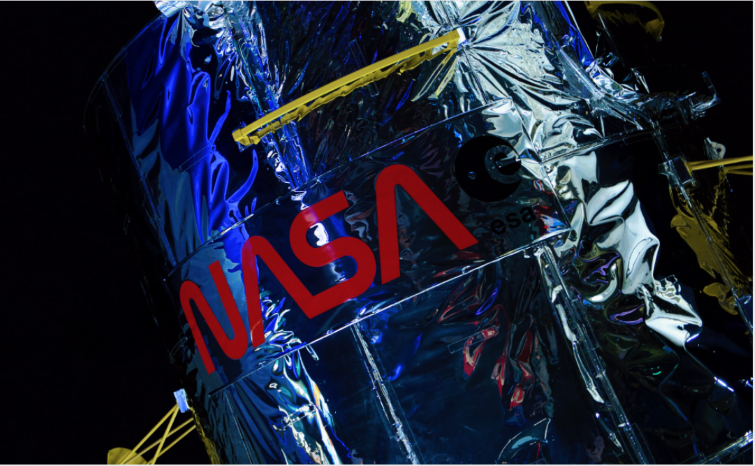 It was a financially demanding time for NASA, rocket planes started their era but they were all just not gallant and simple film screen machines.

Russia then had an eon advantage in building space stations. When the 1990s came, the Americans and Russians joined forces and embarked on an international space odyssey that will be joined, one way or another, by hundreds of countries around the globe.

Predictions for the future

The ISS became an incredibly good story of true international cooperation in space, even when geopolitics was (and still is) on the red lines. Over time, modules exposed to the harsh conditions of space age and fail.

There have been debates for years about when and how the rather temporary International Space Station will cease to be used.

Thanks to the maintenance and great efforts of all parties involved, the ISS will be used for another ten years, although the technical and security resources of many of the elements that make up the ISS have long since passed, the rest will soon.

It is now final; the pride and splendor of a time goes down in history at the beginning of the next decade. During 2030 and 2031, three Russian automated transport ships will be engaged in the demanding deorbiting of five hundred tons of massive construction into ocean waters in order to avoid human casualties and material damage.