The actors closest to the spotlight – Let’s meet them

A big “ironing of the planets” will follow us in ten days just before sunrise. The actors of the event are already on stage, rehearsing for the final showdown on June 24, but this does not mean that they are not already available for observation with the naked eye.

Let’s meet the star and the starlet who are closest to the Sun and in the current event are two of the five planets that we can see with the naked eye without the use of technical aids.

Mercury, in the following mornings, will come out earlier, become brighter, be higher in the sky and we will easily spot it under the extremely bright Venus.

What kind of worlds are these? Mercury is only slightly larger than the Moon, and Venus a tiny bit smaller than our home planet and the only real home for our civilization, so far.

It would take as many as eighteen Mercuries to equal the mass of the earth on the scales. Its diameter is 4,880 km, and its surface is most similar to that of the moon. 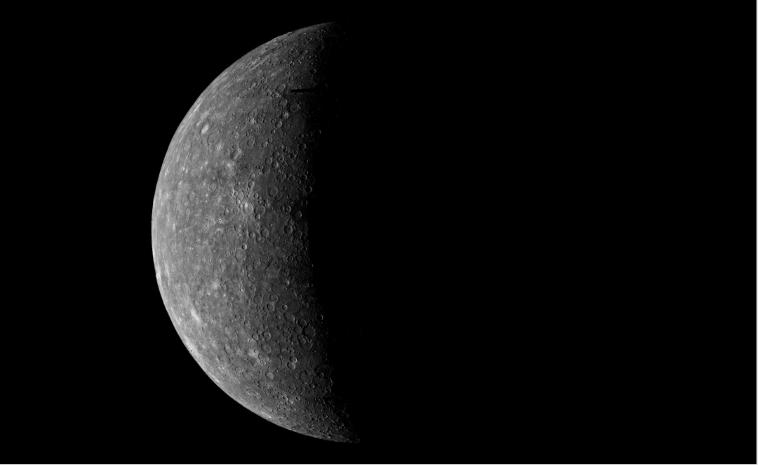 When it is closest to the star at only 46 million km, at the other extreme from the Sun it is separated by just under 70 million km. On the day side of the planet the temperatures are 427 ° C, on the night side -173°C, the difference between day and night is a full 600°C.

Mercury has no atmosphere, one day (rotation around its own axis) lasts 177 Earth days, while its year (full circle around the Sun) lasts only 88 Earth days.

YES, two of mercury‘s years pass during one day of Mercury! It is not exactly a hospitable environment and it takes us years to reach it.

Venus, until a decade ago, was considered Earth’s sister planet. It is located on an almost circular orbit around the Sun, averaging 108 million km from the star.

The Earth is only 20% more massive than Venus, which with a diameter of 12,100 km, is only a few percent smaller than the Earth. With the existence of the atmosphere, it really resembled a promising world. And then we discovered that it was a hell of an inhospitable terrain.

The atmosphere can best be portrayed as sulfuric acid in the air, the surface temperature is the same day and night and is 462°C, the atmospheric pressure of 93 bar which can be found on our planet just deep below the surface of the open seas and oceans. 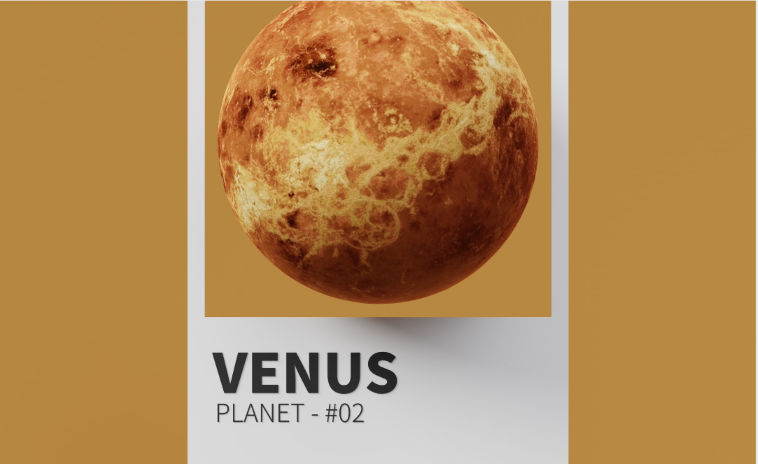 Day and night there last for 58 Earth days, and Venus for a full 225 Earth days. Venusians thus spend only two days and two nights during one of their years. Of course, we still don’t know if there are life forms on the evil Earth sister.

Our best technology still fails to survive more than a few tens of minutes on the surface of Venus. Russian (ex USSR) and American landers on Venus therefore do not resemble the interesting robots we see on the surface of the Moon or Mars.

In conclusion, it is better to see these planets early in the morning in our sky than to dare to go there, just as it is sometimes nice to see stars and starlets but also to stay firmly in your world.