Approximately 1 billion Valentine’s are given each year – great news for Hallmark – yet no one really knows for sure where this kissy tradition actually started. Some think the roots are steeped in a forbidden love, while others are ready to buy into the bloody plots of an ancient date-match ritual. Read on to see which side you’re on.

Valentine’s Day and the Saint

One legend would have us believe that Valentine’s Day was created with both Christian and ancient Roman traditions with a priest named St. Valentine. However, which one? The Catholic Church recognizes at least three different saints named Valentine or Valentinus (must have been a popular name) all of whom were martyred. 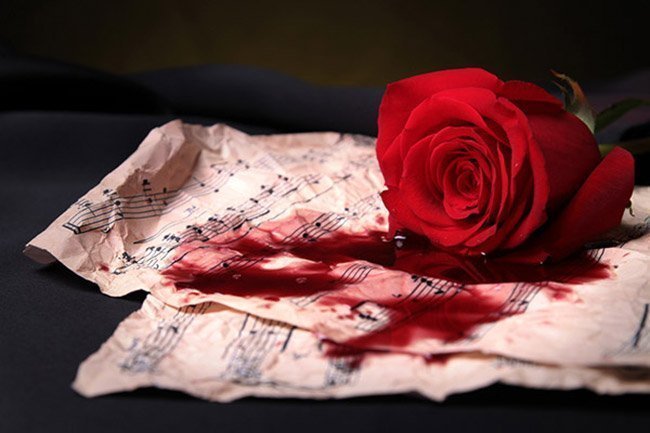 The history of Valentine’s Day

As the legend goes in the third century A.D. the Roman Emperor, Claudius II, would not allow young men to marry (he thought this would make them better soldiers), so a priest named ‘Valentine’ took matters into his own heart. He flatly refused to listen to the law-of-the-land and went ahead and secretly wed young couples anyway. When the Emperor found this out he put Valentine to death. When? On February 14th, of course.

Some historians believe the earliest form of Valentine’s day dates back to a Roman festival called, Lupercalia. This frolick of fertility was in honor of the Roman god of agriculture named, Faunus, and the two founders of Rome, Romulus and Remus. 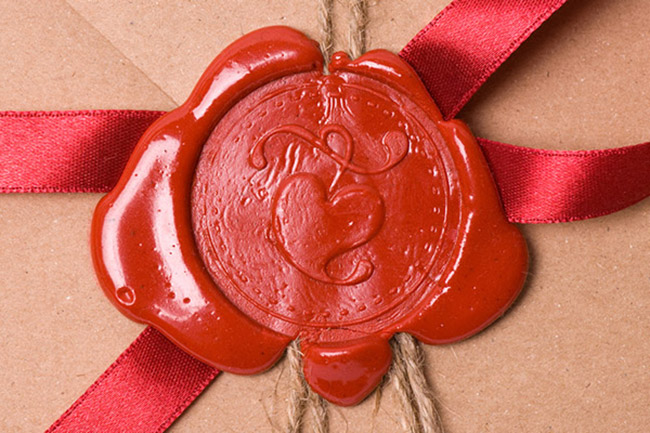 The priests would gather at a sacred cave thought to be where Romulus and Remus were raised (by a wolf). Here these Priests would sacrifice a goat (for fertility) and a dog (for purification). After this the single women would be lashed with the strips of each blood-soaked hide, along with the fields where crops were planted. These ritualistic whippings were thought to bring a plentiful harvest and fertility to the women.

After the ceremony was over these same women would place their names in a big urn to be drawn out by the bachelors (cause nothing says date-ready like being covered in decimated animal blood). Once the pairings took place these couples would have to live together for one year.

Ahhh… that’s a cute “meet” story to tell the grandkids.

Valentine’s Day In the 21st Century

You can love it or hate it, believe the stories or not, but regardless, Valentine’s day is a huge money-maker. It has been estimated that last year saw $4.1 billion (that’s billion with a “B”) in jewellery sales alone, plus another $3.5 billion on dates out. Even the pet industry took a shot up in sales with $367 million dollars being spent on domesticated animals – they’ve come a long way from the sacrifice. This may seem insane considering the roots are steeped in such mystery and contradicting opinions. 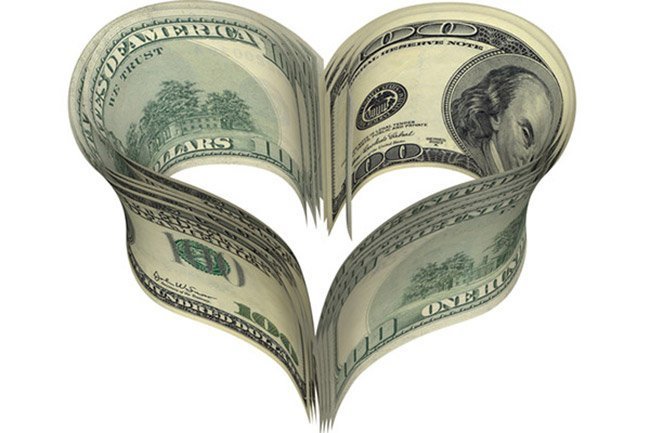 But regardless of its history, Valentine’s Day is still thought to be the day for love. The one day you take time to recognize the love of your life (even if it is a cat) – that is unless your dateless. Then this holiday just becomes a vicious reminder of your lack of lovability, than being whipped with animal flesh and a chance date may seem like a good plan.

However, I believe we have to ask ourselves; is it just tradition that has brainwashed us into thinking February 14th has any real significance? Do we really care what may or may not have happened to one of many men named Valentine?

If you still enjoy Valentine’s Day with your significant other, then by all means go ahead and celebrate… just leave the bloody whips for Halloween.