Even though Linus (Peanuts) told us what the true meaning of Christmas is all about, there are other origins that have their own ideas. Christmas is explained by various religions, some believing in the Sun as the originator and others, by the Son of God. Read on and find out within 2 minutes why Christmas has developed into the most important holiday on earth. 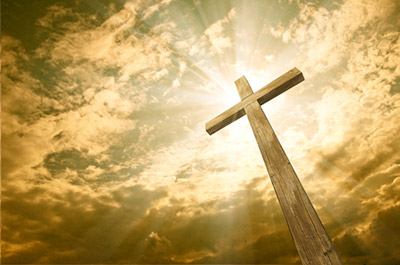 The Light of the World

Christmas and the Light

I used to think that worshipping the sun was for people with deep tans, but long ago many cultures believed the sun to be all powerful. The Germanic peoples of the past celebrated the shortest day of the year – December 25th according to their calendar. After this day was over it meant that light defeated darkness, which wasn’t something many religious people could count on in those days. It also meant that better times were ahead (warmth, harvest). In the Mediterranean area, until the fourth century, the day of the ‘victory of the sun’ was celebrated annually. In Egypt, the God of the Sun, Ra, was worshipped, in Greece it was Helios. It’s more than just for tans… long live the Sun.

Christmas and the Birth of Jesus Christ

Historically, the most important holiday for Christians has always been Easter, the day Jesus Christ resurrected. However, without a birth there could be no resurrection, so isn’t it obvious? Jesus Christ is called the ‘Light of the World’ and there are plenty of hints that he was born on the day of the return of the sun. We quote John 1:1-5: “The light keeps shining in the dark, and darkness has never put it out.” Jesus Christ was born on December 25th. Long live the Son. 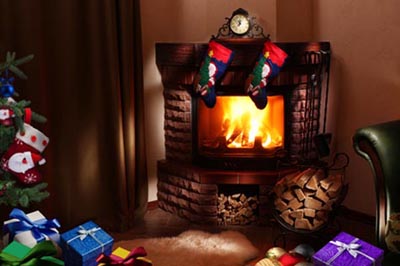 Shop to you drop, Christmas ploy

Today, Christmas has taken on new symbolism (the $ sign) and is so appealing it has developed into the most important holiday of the year worldwide. Commercially, Christmas is a huge success. In the United States and many other countries, Christmas sales have increased dramatically in the last decades. It no longer has a whole lot to do with the “sun” or the “Son” but rather what kind of green retailers can line their Christmas pockets with. More sociability, more Christmas sales. Long live the Fun.

The History of Christmas in One Sentence

Can we summarize the modern history of Christmas even simpler than this? Yes! Combine the enormous symbolism of the solstice with the birthday of one of the most prominent religious figures in history, wrapped in a fun and sociable, commercial holiday and there you have it. Merry Christmas!