On September 8th, 2016, the Mars rover captured stunning images of a rock formation in the region of Mount Sharp called the “Murray Buttes.” This up-close shot is giving scientists a better understanding of how the terrain of Mars may have came to be.

Since landing on Mars on August 6th, 2012, NASA’s Curiosity has been travelling the terrain of Mars and sending back some stunning images, the latest being this beautiful formation in spectacular detail. 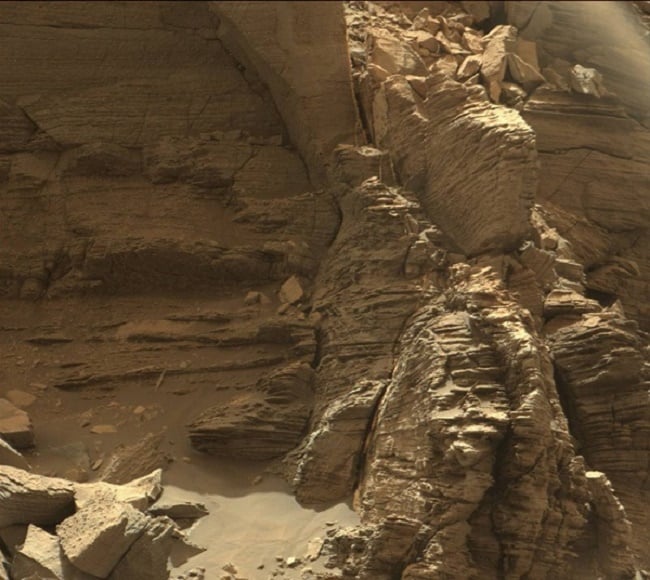 Formation on Mars courtesy of NASA.

Scientists say these formations of the Murray Buttes was most likely caused by the landscape’s sand dunes becoming buried, chemically changed, exhumed, and then eroded. Although it took around two years for the rover to reach the base of Mount Sharp, it was well worth the wait for this awesome reveal. The space probe is there to, not only get great pics, but to study the climate and layout of Mars. This is being done in preparation for future human exploration, so the information collected now will serve as a foundation for the Mars 2020 rover. 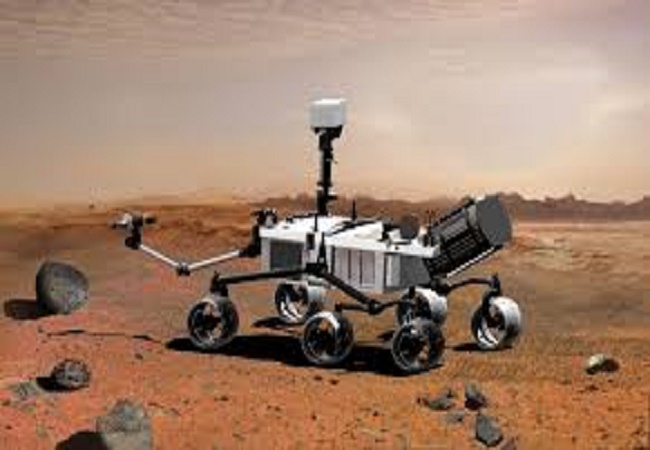 For over a month now, Curiosity has been driving in the Murray Buttes. It is currently driving south up the base of the final butte. It also started drilling on September 9th. Once this is complete, it will continue higher up Mount Sharp.

So far Curiosity has found some spectacular spots on Mars including some new evidence for ancient lakes. This gives researchers hope that if the dusty planet ever hosted life it would have been sustainable for microbes. The rover is also exploring how, if there were earlier habitable conditions, it transformed itself into the current dry, inhospitable state we know today.

The mission for Curiosity is not over yet, so only time will tell what other outstanding finds this marvel of technology will find. Stay tuned…

Want to see more of Mars? Check out this video!

Want more fun for the kids? Check out What Would it be Like to Live on Mars?