Why is NASA sending a submarine to the bottom of the ocean? Read on to learn more about their search for alien life.

NASA scientists have teamed up again with the crew from the research ship Nautilus. Last time we saw them, they were looking for meteorites off the coast of Washington state. This time, Nautilus, and its remotely operated vehicles Hercules and Argus will work with NASA off the coast of the Big Island in Hawaii. What do they hope to find at the bottom of the seafloor? They don’t expect to see aliens, but they do want to learn how to search for alien life. 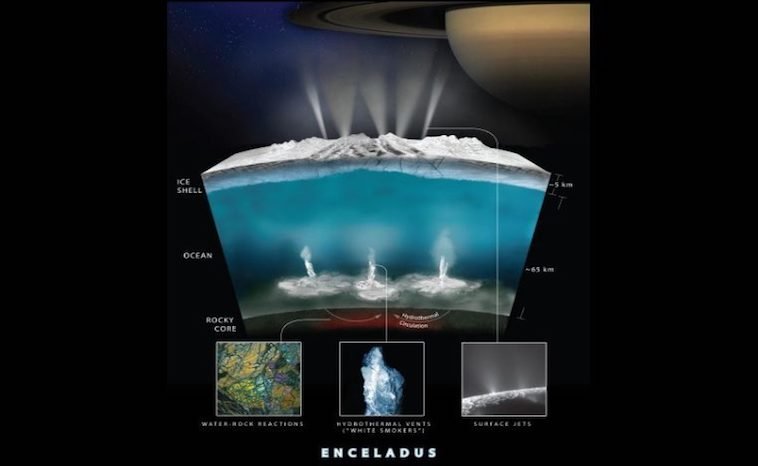 “The project is pulling together ocean and space called SUBSEA. This stands for Systematic Underwater Biogeochemical Science and Exploration Analog. They will be searching for clues about similar environments on other ocean worlds and their potential to support life. Furthermore, the team will also assess the best ways to conduct a remote science mission and streamline future exploration. This could have implications for near-term human exploration destinations like the Moon and Mars.” (NASA, 2018)

Alien Life on the Seafloor

While they know they will not find aliens, they will research the life that surrounds thermal vents on the seafloor. Volcanic matter bursts through these vents. The heat alone reaches several hundred degrees, and one may think that nothing could survive those temperatures. However, organisms from bacterial colonies, thermophilic worms, and heat tolerant crustaceans can all thrive near these vents.

Scientists believe they may find similar vents on the ocean floor of Europe or Enceladus. They believe the seafloors of these moons heat up from the gravity of their parent planet. This would cause volcanic activity similar to our ocean floor. Based on what they learn from this study they will start making plans for operations to those moons.

“Everything that we do has a bearing on how we think and how we design these future missions,” says Darlene Lim, a NASA Ames scientist who is the principal investigator of the mission. (NASA, 2018) 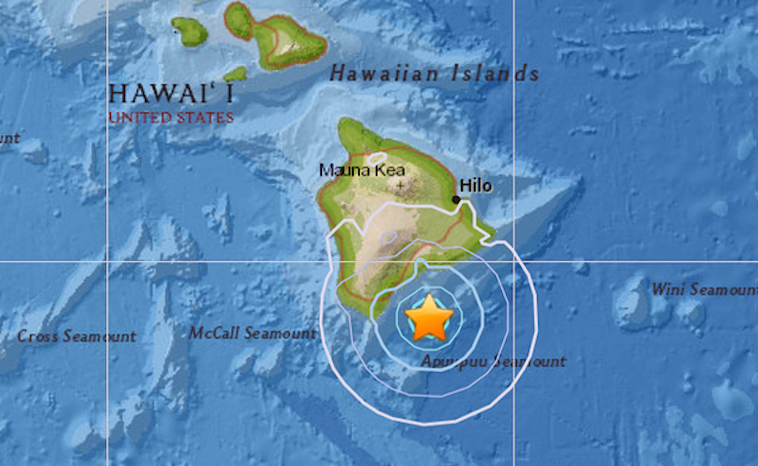 The submarine will visit Lōʻihi, an active submarine volcano located southeast of the Big Island. The seamount is on the flank of Mauna Loa, the largest shield volcano on Earth. Once it arrives, it will retrieve samples and research topography. The submarine will not use new instruments but instead will work on communication while collecting samples. NASA needs to have the submarine’s communication systems work to send it to the moons one day.

The team will impose a 24-minute communication delay between the sub and the surface. “Next year’s work involves injecting a latency that will be Mars-like to see how that alters any of the decision making that’s been described and qualified the year before,” Lim says. (NASA, 2018)

Alien Knowledge in the Future

Learning new information using SUBSEA, scientists will gain knowledge of regarding ocean worlds in other solar systems. They may one day even discover life in these oceans.

“Scientists will gain a better idea of how a range of water-rock reactions can affect the availability of energy sources to sustain microbial metabolism, and where such conditions are most likely to exist.”

For now, we hope they don’t bump into any strange looking aliens off the coast of the Big Island.