What happened to the American rocket that was to transport us to the edge of space?

It is safe to say that the path to space is always paved with unexpected turns and falls. Let’s see how far we’ve come.

From Gagarin’s flight into space (April 12, 1961) until today, eighteen (18) astronauts have died in spaceships on their way to space or when returning from space. Four deaths were reported by the Russians and fourteen by the Americans.

So far, about 60 people have had the opportunity, in one way or another, to cross the Karman line, which marks the beginning of the universe at a height of 100 km above sea level. This gives us a slightly better result than the calculated technical-statistical sample of about 4% chance of a fatal outcome during flights into or out of space.

With these prospects, space flyers consciously accept the challenge of looking at the Earth “from above”! The last loss of human life occurred on February 1, 2003, the tragedy of the American space shuttle Columbia in which seven astronauts died.

On September 12, 2022. from the Van Horn Rocket Field, Texas, USA, Blue Origin’s New Shepard rocket with the capsule “RSS H.G.Wells” went on a suborbital flight which normally serves for “life&style” tourist flights of astronauts to the edge of space and back.

This time there were no people in the capsule, but experiments by the American space agency NASA. One minute after takeoff at an altitude of 8,500m, a problem occurred. In just a few seconds, smoke was visible from the nozzle of the main, only, rocket engine (BE-3), after which it completely stopped working. 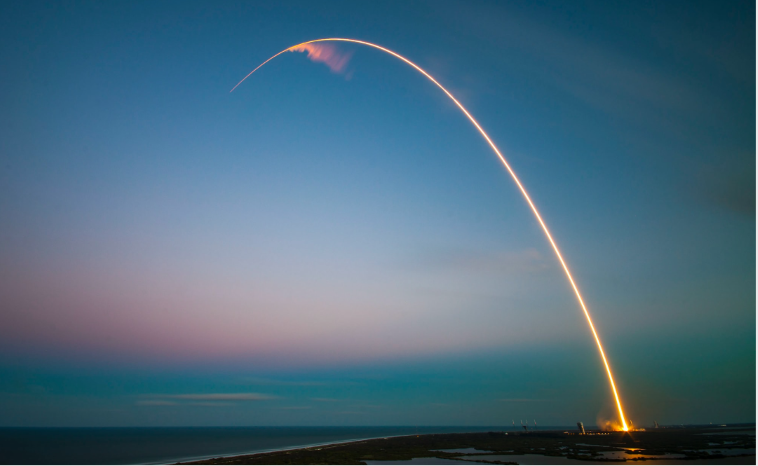 The New Shepard rocket then wobbled in the sky and the mission was irretrievably compromised. The capsule’s safety rescue system responded promptly. Within just a few seconds of the appearance of the problem, the spacecraft’s computer systems, realizing what was happening, initiated the safety procedure of forcibly separating the capsule from the rocket. It was a successful demonstration of the rescue system.

The experiment capsule, named after Herbert G. Wells, was separated from the rocket body and went into a safe landing procedure that was completely successful. The system of parachutes and retromotors in the final phase of landing lowered her to the ground without damage. It will continue to be used (after a mandatory technical inspection) in flights with and without a human crew.

On the other hand, the New Shepard rocket itself was destroyed. After the failure of the main rocket engine, it was certain that an uncontrolled fall and disintegration on impact with the ground would follow.

Blue Origin, an aerospace technology company, is now left with only one New Shepard rocket for tourist missions to the edge of space. This will certainly disrupt the planned schedule of missions, and the procedure of investigating the accident itself will follow, until the end of which there must be no new take-offs. 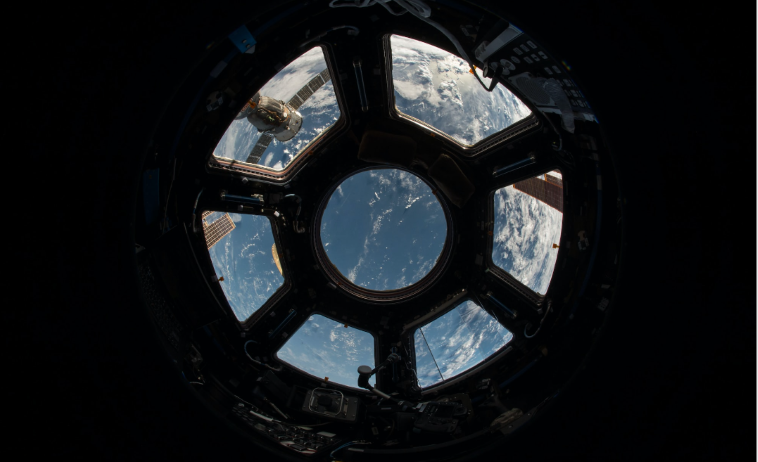 Aerospace technologies are considered the most demanding field of human work. No matter how much attention is paid to safety aspects, there will inevitably be layoffs and even real tragedies. If by any chance there was a human crew in this mission instead of experiments in the capsule, everything would have been much more difficult and exposed to the media.

This was the twenty-third mission (NS-23) of this type by the American company Blue Origin, led by billionaire Jeff Bezos. What and how went wrong will be known after the ongoing investigation.

Nevertheless, the fact that the capsule’s safety system successfully performed its job in its entirety is pleasing. Let’s keep in mind that this is not possible in all flight sequences of space missions!