WASP-39 b is a gigantic extrasolar planet, of the same type as hot Jupiter, and hot Jupiters are planets in structure and size comparable to our planet Jupiter, except that they are very close to their parent star, which is why they are so hot!

The temperature on WASP-39 b planet is about 900 degrees Celsius. WASP-39 b is slightly larger in diameter than Jupiter, and similar in mass to Saturn. It orbits its star in 4.1 days, from which it is normally only seven million kilometers away (Mercury is about 50 million kilometers away from the Sun on average). It was discovered in February 2011, and it is 700 light years away from us. 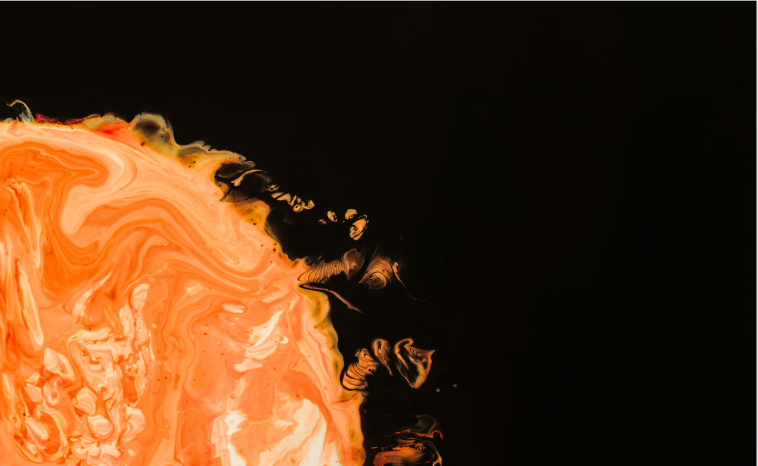 That planet was observed by JWST, the new and most powerful space telescope that became operational in the middle of this year and which immediately began sending stunning images from the most distant galaxies to the home planets to Earth. This time, it intrigued scientists with a picture of the aforementioned extrasolar planet.

With that recording, the space telescope showed its power. It managed to detect carbon dioxide in the atmosphere of this distant planet!

That planet almost certainly has no life on it, it is too close to its sun, it is hot, there is no liquid water on it, etc., but the detection of some gases in the atmosphere of that planet raises the expectations of scientists that a telescope on a closer extrasolar planet will be able to detect chemical products of life.

Apart from that, already based on this information about the planet WASP-39 b, planetologists complete their knowledge of extrasolar planets. These data will help scientists create a picture of what the carbon dioxide signal might look like on a habitable planet.

Information on the composition of the atmosphere of WASP-39 b was obtained in this way. The telescope saw the planet while it was passing in front of its star, while it was in transit. Then came the analysis of the received rays.

A little astronomical assignment for the readers! 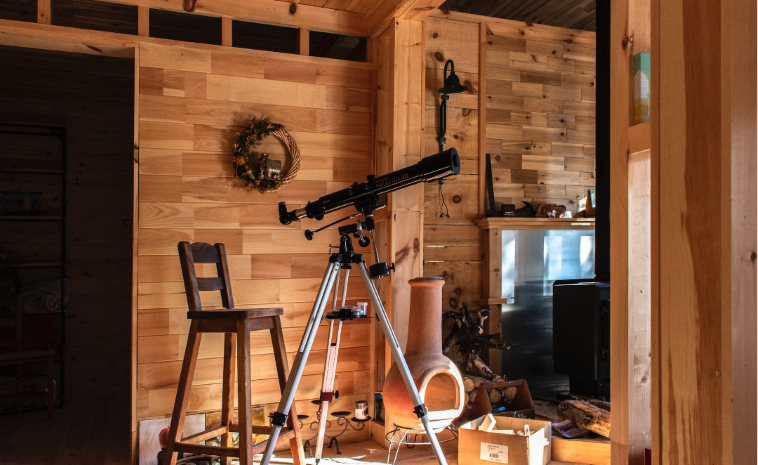 Uranus is bright enough to be seen with the naked eye, but only under excellent observation conditions. In this case, the brightness of the Moon will overshadow a good part of the sky, so try to observe the sky with binoculars. Or with a smaller telescope.

The event will be seen from the northern regions of Africa, Asia and Europe. Maybe you’ll be lucky enough to even snap a cool picture!