Until the thirties of the last century, when asked how many galaxies there are in space, learned people answered: “Well, everyone knows that – there is one.” In fact, no one asked such a question because it was as meaningless as the question: how many Italies are there in Europe, or how many Venuses exist in space? Well of course one.

It was the same with galaxies at that time. There was only one galaxy, the one we live in, which we call the Milky Way. And everything that exists is in the Milky Way. All the stars, planets, nebulae, etc. For example, a distant pale, nebulous tuft in the constellation Andromeda, which can also be seen with the naked eye, was also in that galaxy and was called the Andromeda Nebula. At that time, therefore, the Milky Way was the same in content and size as the entire cosmos.

After that, the discoveries were lined up in a long line and finally, our notion of the universe changed completely. It turned out that the universe is not much, but unimaginably much bigger than our Milky Way and that our galaxy is just one infinitely tiny dot in that universe and that the number of galaxies… 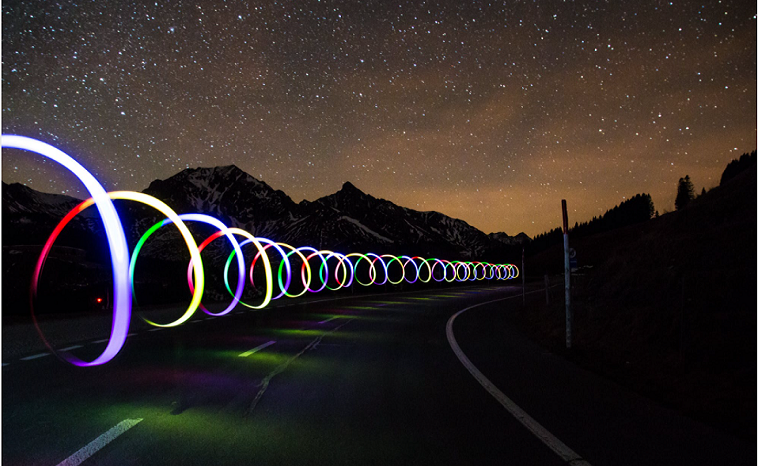 After Hubble’s discovery, the question of how many galaxies there are became a completely logical question. However, no one knew the answer to it. And that was the problem because we like to know. This is especially true for astronomers!

And how to count something that has not been seen? At that time, half a century ago, that was really a problem, because only the neighborhood could be seen with the largest and most powerful telescopes. In addition, galaxies are dynamic and are constantly changing, colliding, merging. Some are hidden behind thick clouds of dust, so we don’t even see them even when they are close and so on. As you can see, there were several problems. 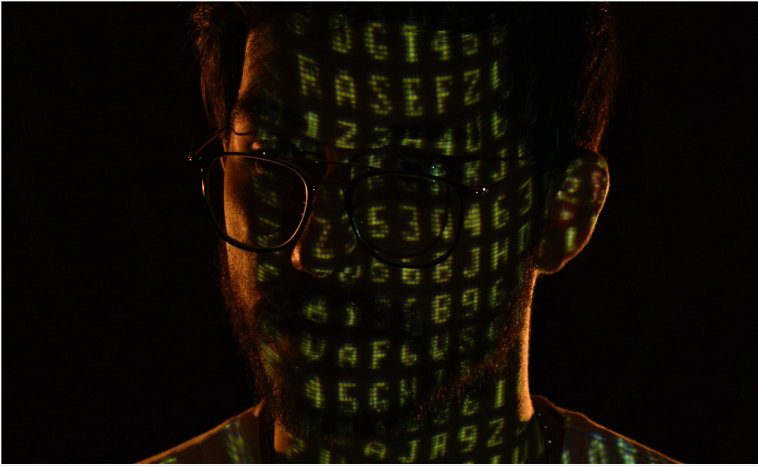 Not to keep you in suspense any longer, astronomers today do know how many galaxies there are. Get ready to read this discovery in a festive atmosphere: 200 billion! And once again, 200 billion.

So, there are 200 billion different galaxies in space. Or 150, if not over 200 billion. Anyway, somewhere in between.

How do astronomers know how many galaxies there are?

Many of them can’t even be seen by any instruments, so how? Well, the trick is simple, and Hubble helped a lot, but not the astronomer Edwin, but the Space Telescope named after him.

So, from September 2003 until mid-January of the following year, this telescope imaged a narrow area in the constellation Fornax. When I say narrow, then it is really narrow: only the 13 millionth part of the total surface of the sky! How much is that? So put a bean on the finger of your outstretched hand – well, less than that.

A deserted area was intentionally photographed, without any nearby stars and other objects that would only interfere with the view. In the end, one of the most precious photos ever taken was obtained.

It’s called Ultra Deep Field and it is the deepest human infiltration into space to date. And in the photo below, the tiniest dots are galaxies formed only a few hundred million years after the Big Bang. Hardworking astronomers have calculated that there are 10,000 galaxies in that photo! So, 10 thousand in one 13-millionth part of the sky. 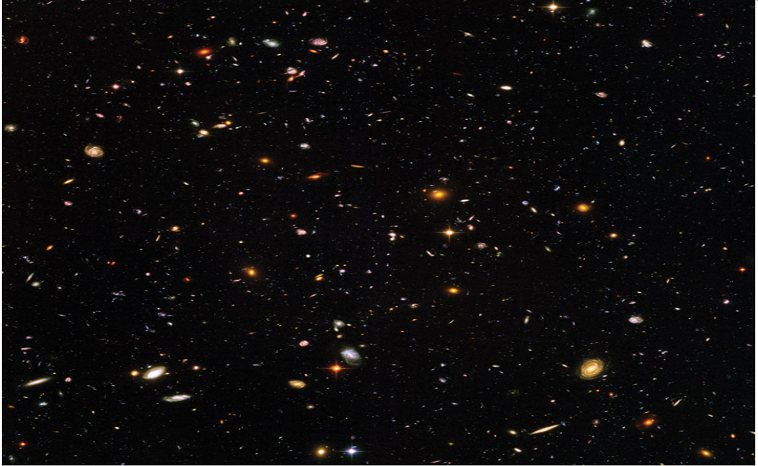 Now, at this point, astronomers routinely like to add: “since the universe is isotropic and homogeneous, then by doing a simple extrapolation from Hubble’s Ultra Deep Field …”.

And homogeneous means equal, unique. In other words, wherever you look in the sky, you will see the same things: galaxies. So, if there are a million galaxies in one direction, then there are about as many in any other direction you look at. Simple extrapolation is the final step.

Extrapolation is the extension of legality or conclusions established for one area to a wider, as yet unexplored area.