A Journey Deep into Space with Webb

The first official photos of the Webb telescope will, as announced, be published on July 12 this year. The entire scientific community, as well as the general public, is waiting for that date with great anticipation.

NASA administrator Bill Nelson announced a few days ago that one of those photos will be the deepest view into space. And in fact, this is what the wider public is most interested in.

If you are interested in astronomy at least at the modest level of curiosity of an average intellectual, you surely know about Hubble’s deep fields, and it is a series of images taken by the famous telescope from 1995 to 2012.

The Hubble Deep Field (HDF) is a photo created by combining 342 separate images taken between December 18 and 28, 1995. It records the 24-millionth part of the total sky, which corresponds to the area occupied by a tennis ball (65 mm) observed from a distance of 100 meters. The area in the Big Dipper was photographed, and the photo contains about 3,000 galaxies.

Ultra-deep field images from the Hubble Space Telescope look 12 billion light-years into the past, to the time of the early Universe.

These photographs are among the most significant photographs of the deep sky that have ever been taken and have significantly contributed to a better understanding of the universe.

Those photos managed to capture the most distant, and thus the oldest, galaxies from an era when the universe was only about 400 million years old. But the Webb telescope is a much more powerful telescope, not only because it observes the universe with a much larger mirror, but also because it receives and detects rays of the infrared spectrum that penetrate through clouds of dust and gas – and Hubble was blind to those areas.

The universe is expanding, and thus the light of the earliest stars passes from ultraviolet and visible wavelengths to longer, infrared wavelengths that can normally be detected by the James Webb telescope in high resolution.

Of course, Webb’s deep fields are only a fraction of what is expected of that telescope, and it will observe extrasolar planets in an attempt to establish the structure of the atmosphere of some of them, i.e., what is actually most important, to discover biomarkers in it that would testify to possible life on the planet. 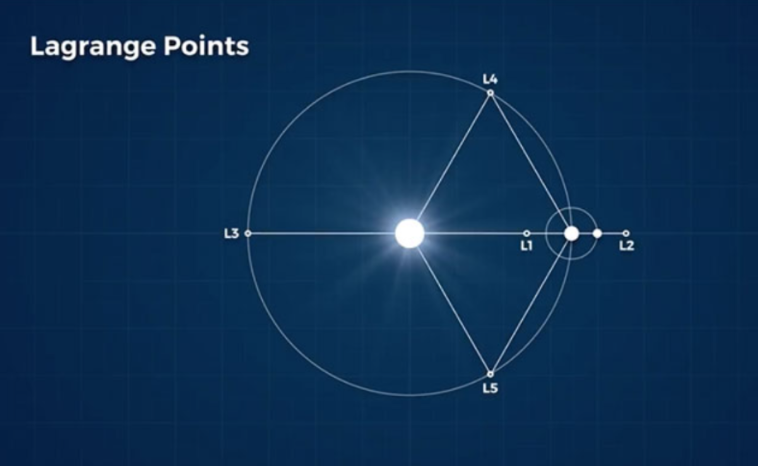 James Webb will also observe the bodies of the solar system and may discover some that are unknown to us at the moment.

The idea of building this telescope originates from the end of the last century, more precisely from 1996, when a special committee recommended NASA to start construction. The launch was then planned for 2007, but as it happens with large telescopes, numerous postponements and delays followed, and the price rose dramatically.

It was planned that the telescope would cost 500 million dollars, and in the end that price rose to 10 billion. Finally, on December 25, 2021, the telescope was launched so that after a month of travel it would arrive at Lagrange point 2, a million and a half kilometers away, and stationed there. There, Webb is far from the thermal radiation of the Earth.