“I came into the world under the sign of Saturn – the star of the slowest revolution, the planet of detours and delays.”
― Walter Benjamin

If you dived Saturn into a pool of water, it would float because its density is almost twice less than the density of water.

Almost. While the Earth still appears round, Saturn, because it rotates around its axis much faster, has a flatter appearance than our planet.

When he first saw it at the beginning of the 17th century, he thought he saw two bodies right next to the planet. The mistake is quite understandable, because at that time he simply did not have a better telescope to clearly see what he actually sees.

More or less visited. It was not until 2004 that the Cassini spacecraft entered orbit around Saturn and took beautiful photos of the planet, its rings and the moon, while the previous three times the spacecraft just flew past it, like that, on a flash.

It is currently the second planet in terms of the number of moons (Jupiter is in the lead with 65). In fact, this is not a realistic number as there are certainly significantly more satellites, or moons waiting for astronomers to spot them and calculate their orbits.

Determining the rotational speed of Saturn is an extremely difficult task. Because of its vast surface, instead of the simplest tracking of the orbit of a characteristic crater around Saturn’s axis, astronomers must measure the rotation of its magnetic field. Basically, it is calculated to rotate around its axis in 10 hours and 39 minutes.

There are currently two theories about this. The first theory is the decaying moon theory, which assumes that one of Saturn’s natural satellites fell into a low orbit where it was torn apart by Saturn’s tidal forces. 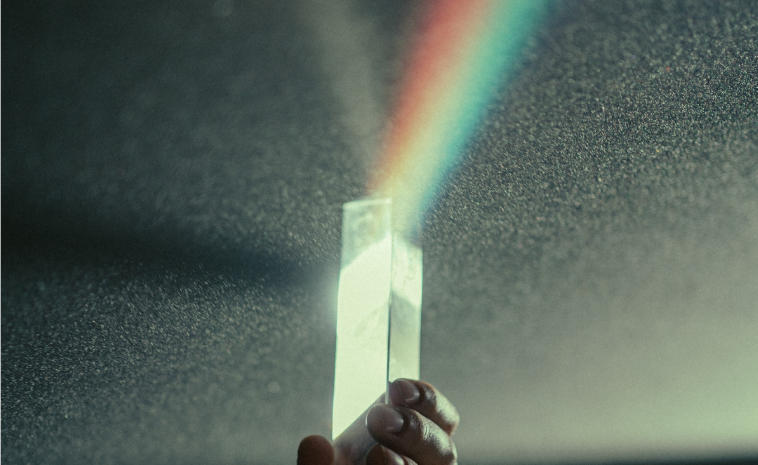 One variation of this theory is that the moon disintegrated after a collision with a comet. The second theory relies on the assumption that the rings have been there since the formation of the planets, and are a remnant of matter from the original nebular mass from which Saturn formed.

This theory is not widely accepted today because rings are thought to become unstable over millions of years, and are therefore a recent creation.

Not literally, of course. Only when the planet moves around the Sun do they place themselves in such a position towards us that they appear to us as a thin line.

It is one of the five planets you can see in the night sky without equipment.

Saturn itself is too cruel a planet for life to arise on it, but it is likely very possible on one of its moons: Enceladus. During his visit to this planet, Cassini discovered liquid water at Enceladus’ North Pole. It is known that where there is water, life is possible. 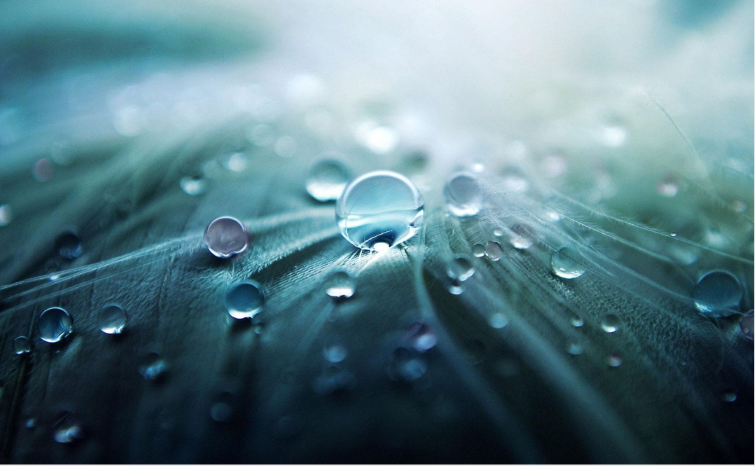