Star Gazer, Astro Lover or Both?

An increasingly popular gift at Christmas time for star gazers and star lovers is the telescope! And it’s no wonder considering that an important event took place on December 25th, 2021 – the launch of the James Webb Space Telescope.

Mother Earth’s most advanced space observatory lifted off in the early morning hours from French Guiana to enable the search for life beyond our solar system and to peer into the unknown.

Astronomers rejoiced, but what about astrologers?

Although apparently distant as practices, astrology and astronomy do share common roots. Astronomers will study the universe including positions, celestial properties, and objects beyond the earth’s atmosphere.

Astrologers study how these movements, properties, or positions affect life here on planet earth. In fact, for several thousands of years astronomical observation was spurred on by astrologers’ desires to better their predictions!

The earliest civilizations believed the stars and heavenly bodies were witnesses to supernatural powers that affected daily lives. 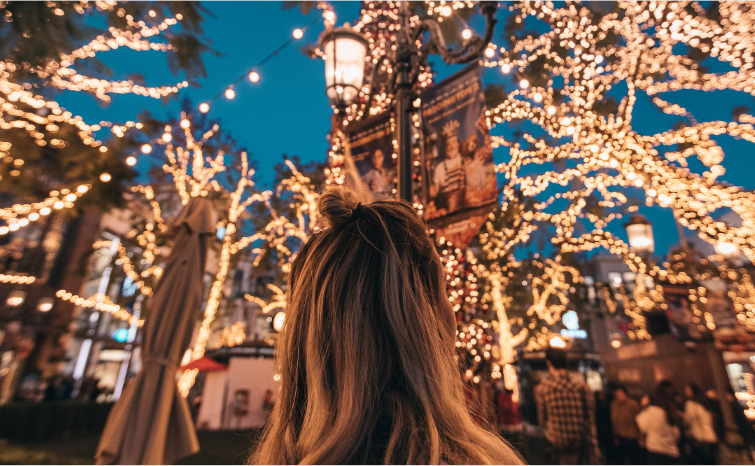 Babylonian priests wrote of astronomical movements as “omens” and they would interpret these omens to predict the situation for kings and the powerful. A stellar constellation representing a pair of fish signified water, while red Mars implied imminent war and bloodshed.

When the Egyptian empire came to the forefront, astrology was no longer limited to the powerful and astrologists believed that the birth moment determined both the character and disposition of the individual.

The Greeks and specifically Aristotle with his desire to mathematically describe the heavens led to what would become modern astrology. Further contributions came from the Romans with Ptolemy’s erroneous belief that the earth was the center of our solar system.

Astrology was an important science until the end of the 1600s with both Galileo and Kepler as expert astrologers. Then came the physics theories of Isaac Newton. So, astronomy and astrology went their separate ways but nonetheless are connected by a long and rich common history.

Watching the Stars for Answers

“The fault, dear Brutus, is not in our stars, but in ourselves…”, so declares William Shakespeare’s Julius Caesar

Those not passionate about astrology may dismiss it as a pseudoscience that supposedly provides predictions about an individual’s future. But astrology does not provide specific answers. It instead elaborates on the multiple possibilities caused by celestial motions. It certainly does not define an individual.

They may not be spending a great deal of time studying stars, planets, and galaxies, or even gazing at the stars. But someone is doing the work of elaborating celestial positions and movements for them even if it is a computer.

Are Astronomy and Telescopes Important for Astrology?

Yes, indeed, they form the basis of astrology. Many serious professional astrologers maintain that to be a good astrologer you need a good working knowledge of astronomy.

Learning about the celestial equator, great circles, declination, and eclipses, to name only a few, are fundamental to astrology. 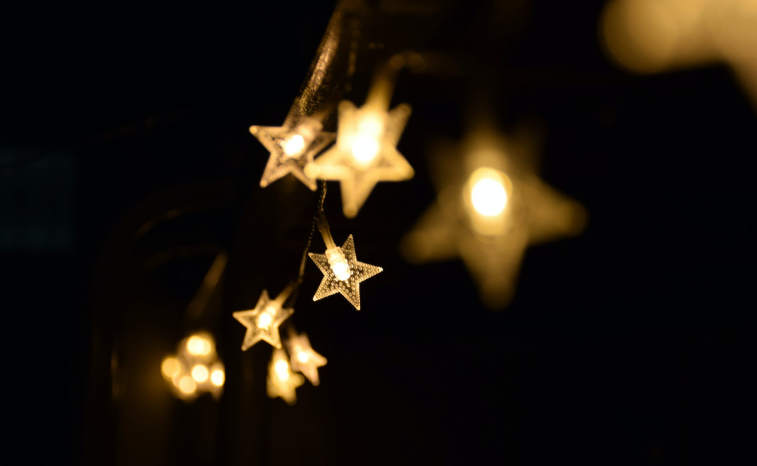 Many serious astrologers maintain that all the solar system’s major bodies are used to arrive at an accurate horoscope. The movements in the heavens must be mapped accurately for a reliable horoscope.

Hence, the capability to gaze at the stars and their movements using a telescope can only add to an astrologer’s first-hand knowledge and expertise.

A Christmas Gift from the Heavens

Whether you have a future astronomer or astrologer in your family or among friends, a telescope is a delightful way to open a window to the stars this holiday season.

Did you know that here at OSR you can name stars too?