When the astronauts on the International Space Station woke up on December 14th, they certainly had a lot to see! The Soyuz MS-22 spacecraft (currently serving as a life-threatening rescue vehicle for the ISS crew) was surrounded by a diffuse canopy.

According to reports, there was something around the ship and it soon became clear that it was matter that was uncontrollably coming out of the ship into the nearby space. All this was seen on the NASA/ROSCOSMOS TV in real time!

Sergey Krikalev, head of the Roscosmos cosmonaut department, at a press conference organized by NASA, states that it is a cooling system fluid leak. Thanks to the joint work of Russians, Americans and Europeans and using all the possibilities of robotic reconnaissance of the damaged spacecraft, the following is evident:

“The place where the liquid is leaking has been found, it does not threaten other vital elements of the spacecraft, but we still cannot talk with certainty about the options that lie ahead of us in the coming days or weeks”, concludes Krikalev.

Their lives on the ISS are not in danger, they are carrying out their regular tasks with great care diagnosing problems on Soyuz MS-22. Flight controls in Moscow and Houston eliminated the possibility that the ship was damaged by a micrometeorite whose origin would be in the Geminid meteor group.

So far, there is still no answer as to whether it was the impact of some sporadic micrometeorite, a piece of space junk created by human activity some time ago, a failure of the ship’s equipment itself, or something else. 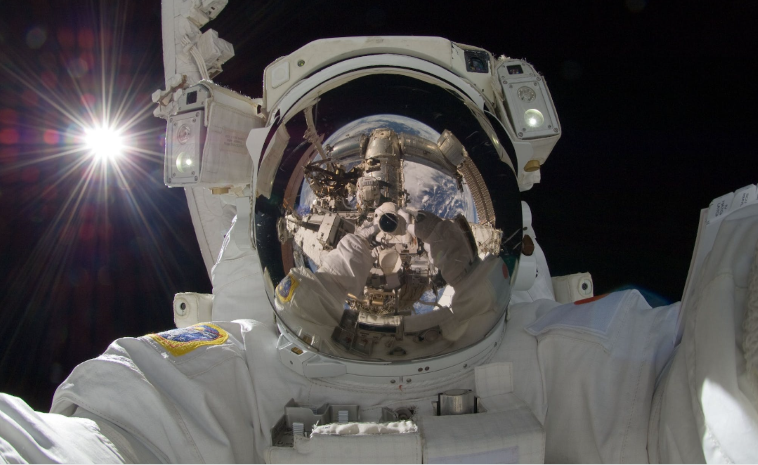 If it is shown after detailed analysis that Soyuz MS-22 is not completely safe for the mission of returning astronauts to Earth, Russian flight control will return it to Earth, but in a fully automated mode, without crew members!

At the same time, this means that no later than February/March, a replacement, spare, Soyuz would be launched from Russia to the ISS, also in automated mode and without a crew, all so that the safety of astronauts and the crew of the ISS would not be called into question.

If, for example, at this moment, for some other extraordinary reason, all seven crew members had to rush to Earth, that would be a problem. They would return by Soyuz MS-22 and Crew Dragon.

But the safety margin that the Russians have maintained for decades must not be questioned. The final decision will be announced this January. Before that it is necessary to determine exactly how much refrigerant leaked and from which of the three compartments of the Soyuz. If the capsule itself is functional, it is quite possible that the damaged Soyuz will safely return people to Earth.

The cooperation of Russians, Americans, Europeans and others in space today is our lifeline that shows us how effectively we can actually work together.