There’s been a lot of talk and research into whether it is possible to colonize Mars. Well the talk is getting more fervent and realistic thanks to Elon Musk’s (SpaceX founder) big announcement. His new plans may make this mission a reality sooner than first anticipated. 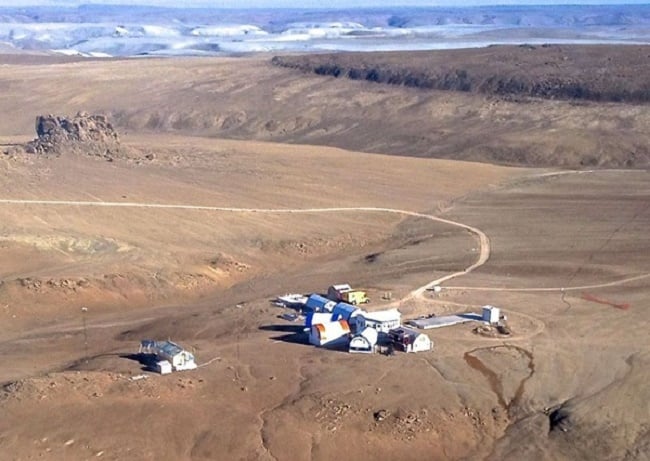 Musk’s ambitious plan includes sending cargo missions to Mars as early as 2018. He also outlines a first manned mission to the red planet as soon as 2022 to 2023. In addition, he is also aiming to reduce the bill of this exhibition by around “5 million percent!” Ideally, the main objective is to have one million people on Mars within the next 40 to 100 years.

Of course, along with this plan came the questions on most of our minds. How will humans survive? What about radiation? How will they get around? What happens to the waste colonists flush down the toilet? 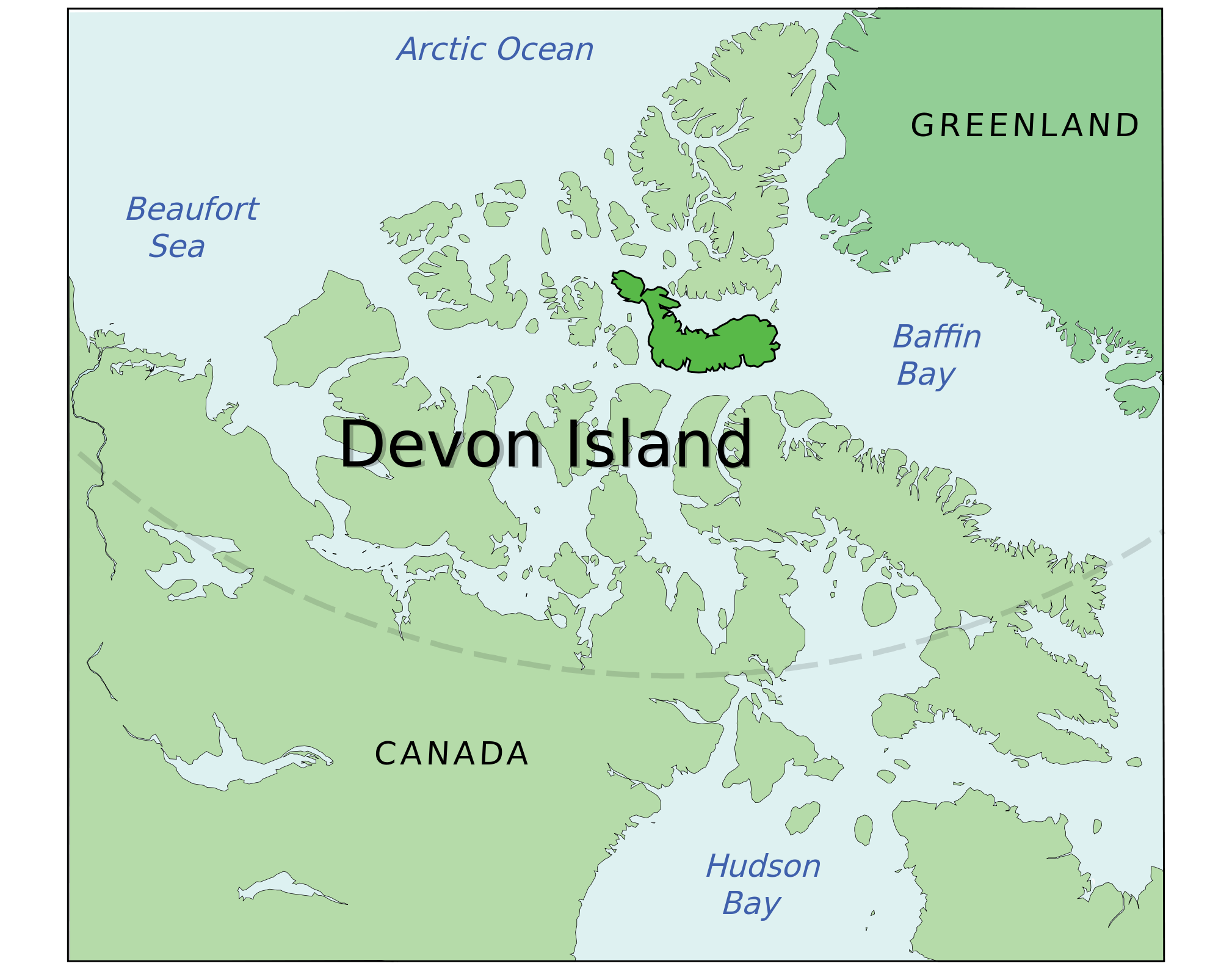 Although, these questions were not confirmed by the researcher, NASA is currently working on solving these inevitable circumstances.

To help the team better understand how to withstand the terrain, climate and atmosphere of Mars, they took their experiments to one of the remotest and the largest uninhabited places here on Earth; Devon Island.

This Mars-like region is home to the 14 mile-wide Haughton Crater. Here it is very cold, dry, rocky and extremely desolate. Missions to this remote region have been going on since 1997 with the director of the Haughton-Mars Project at NASA, Pascal Lee, at the head of the exhibition. Every summer the team went to the small research station on Devon Island to prepare people and design technologies for a trip to the Red Planet. 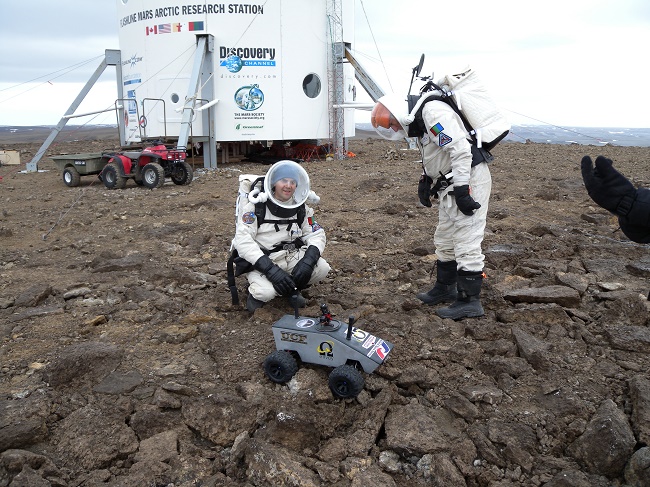 On the island, researchers test and plan ahead to what will be needed on Mars like robots, spacesuits, drills and other tools. And since the island is so remote with a brutally tough climate, as well as being poorly mapped, it is a great place to test what could possibly go wrong on Mars.

Six Scientists took a Martian-like road trip from 2009 to 2011, aboard a modified Humvee, the HMP Okarian,  which served as a simulated moon or Mars pressurized rover. The goal was to cross the Northwest Passage in a road vehicle to finally reach the Haughton research station. However, this wasn’t an easy task. Between the harsh cold climate and intense weather, these scientists can only begin to imagine what awaits them on Mars.

If you want to see more of this fascinating journey on Devon Island and what it will entail to live on Mars, check out this trailer “Passage to Mars.” This new documentary follows the HMP Okarian crew on their journey to the Arctic. Zachary Quinto narrates the film, drawing from Lee’s actual expedition logs from the trip. Apollo 11’s Buzz Aldrin also guest stars in the film.

It’s a fascinating, albeit humbling examination of what’s in store for future explorers.