Astronomers have discovered a new black hole in our galaxy. Read on to learn more about its location and what we know.

How many black holes exist in the Milky Way galaxy? Scientists believe that 100 million giant black holes pepper the expanse of our galaxy. How did they arrive at this conclusion?

Chinese researchers from the Chinese Academy of Sciences used a large telescope to look for black holes. The Large Sky Area Multi-Object Fibre Spectroscope Telescope (Lamost) helped them locate the massive object. Since black holes do not emit light, they had to look for some telltale black hole patterns.

1. Detect the radiation black holes emit as dust and gas are drawn into the dense creatures

2. As the matter is brought toward a black hole, it ricochets off the event horizon. As a result, it is hurled outward rather than being tugged into the center.

3. Search for stars movement that seems to be orbiting an invisible object.

In the case of LB-1, the newly named black hole, it was orbiting an “invisible object.”

According to the Chinese research team, a black hole this size should not exist in our galaxy, and now theorists will have to look to explain why.

“Black holes of such mass should not even exist in our galaxy, accord to most of the current models of stellar evolution,” said Lou Jifeng, an astronomer at the National Astronomical Observatory in China. He went on to explain why scientists did not think it was possible. As a star dies, it loses much of its gas. As a result, less mass is present to create a black hole. If must the mass left, what created this supermassive black hole? In this case, researchers believe that two black holes may have merged into one.

Do scientists have any data that may support a merger?  Gravitational-wave detectors LIGO and VIRGO have demonstrated merging black holes that can form massive black holes like LB-1.

“The discovery of LB-1 fits nicely with another breakthrough in astrophysics,” academy representatives added in the same statement. “Recently, the Laser Interferometer Gravitational-Wave Observatory (LIGO) and Virgo gravitational-wave detectors have begun to catch ripples in space-time caused by collisions of black holes in distant galaxies. Intriguingly, the black holes involved in such collisions are also much bigger than what was previously considered typical.” 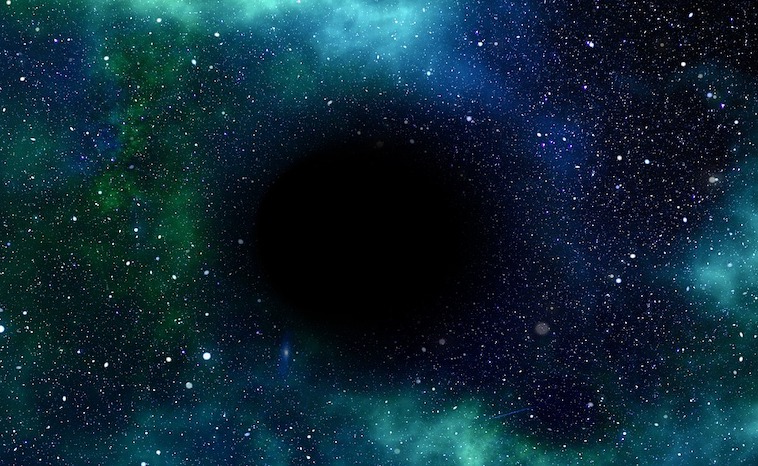 Some researchers speculate that LB-1 may not be as enormous as the report in the journal Nature suggests. Europe’s Gaia space telescope, which precisely measures the movements of a billion stars, has indicated that the distance to this black hole might be only about 7,000 light-years. That is roughly half the distance the Chinese team calculated. If that’s true, the black hole would be only ten times the mass of the sun.

Scientists hope to learn more about black holes. They have recently photographed a black hole for the first time. More information will certainly help explain their origins and their inner workings.