Ancient people initially looked at the night sky curiously. When they began to use stars as tools to better understand their movements, they unknowingly made astronomy one of the first sciences, if not the oldest science.

The first attempt of human beings to create a serious connection with the heavens happened to a group of nomads 7,000 years ago, in Nabta Playa, in the African savannah, 1100 km south of the Great Pyramid of Giza in Egypt.

The cult of cattle fans built a stone circle with which they recorded the movement of the stars in order to follow the arrival of the summer solstice and the seasonal monsoons on which they depended for water and food. It is the oldest known astronomical site on Earth.

Similar things were later discovered around the world. Developing knowledge about the stars has proven to be crucial for our agricultural society. As time went on, civilizations around the world increasingly relied on interpreting the movements in the night sky.

Ancient people managed to record observations and changes in the sky. They found ways to connect this information with the behavior of the natural world. This allowed them to predict important events in the future when it will rain or when it is time to sow. 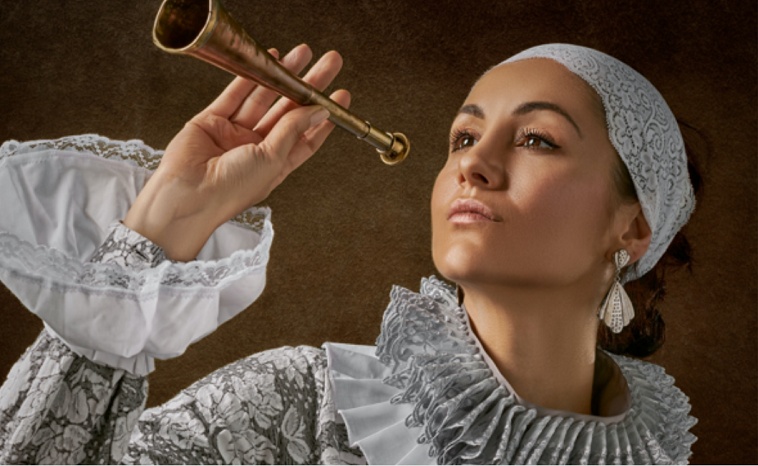 Many ancient societies determined the position of the Sun in the sky during the summer and winter solstices, the longest and shortest days of the year, or the spring and autumn equinoxes. By reading from the giant celestial clock, they determined the time.

In Europe alone, there are about 35,000 megaliths built 6,500 and 4,500 years ago, mostly along the Atlantic and Mediterranean coasts.

In Mesopotamia and China, astronomy appeared around 5000 years ago. The Chinese were able to predict solar and lunar eclipses, and they measured time with sundials. The division of the year into 12 months originates from the inhabitants of Mesopotamia. 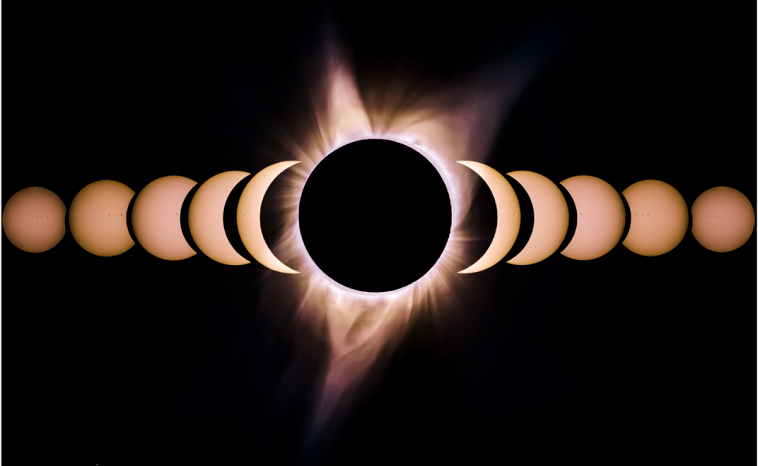 In relation to other civilizations of the ancient world, the Greeks brought a turn in astronomy by introducing theory, logical procedures and thought experiments, as integral parts of the research of the essence of the observed phenomena.

Thus, as early as the 3rd century BC, Aristrachus explained other celestial bodies. The greatest Greek astronomer Hipparchus, after a systematic observation of celestial bodies and a comprehensive mathematical analysis, made the first catalog of stars, which he classified into six groups based on their brightness.

He discovered precession, the slow conical motion of the Earth’s axis. Claudius Ptolemy publishes the famous Almagest (Great Collection or Great Synthesis), in which he mathematically exposes the geocentric system of the world and gives a synthesis of Greek astronomy.

“Astronomy is not the apex of science or of invention. But it is a test of the cast of temperament and mind that underlies a culture.” – Jacob Bronowski