In the 1970s, two superpowers, the USSR and the USA, were on the verge of certain mutual destruction, and by doing so, they would have dragged the rest of the world with them.

Then something incredible happened: In 1975, the Soviet and American spaceships Soyuz and Apollo met and merged in space. We survived, and two cosmonauts and three astronauts hugging and smiling became a symbol of the survival of the human species on Earth.

Today, about fifty years later, it seems that we have all done something together and we have not moved away from walking on the edge of the survival of the human race. Salvation for us, the human race, seems (again) to come from space. 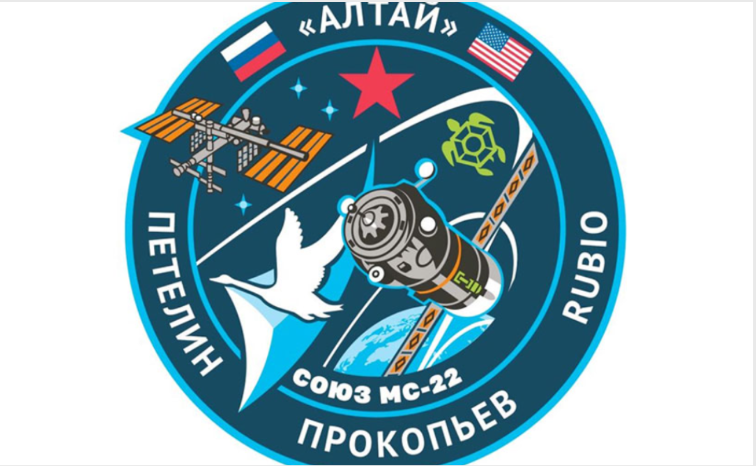 Anna Kikina will fly into space on the American spaceship Dragon, together with two American and one Japanese astronaut. The crew of the Dragon consists of; Anna’s American colleague, Nicole Mann and Josh Cassada and Koichi Waikato. On the other hand, Francisco Rubio and his Russian colleagues Sergey Prokopyev and Dmitry Petelin will fly in the Russian Soyuz MS-22 spacecraft.

Seven space fliers will dock at the International Space Station, where an international team of cosmonauts and astronauts will be waiting for them. Everyone understands both Russian and English. All of them are professionals and it is perhaps easiest for them to understand that the Earth is just a small fragile dandelion in the universe.

During this year and the next, both sides secured one space each for the other side’s astronauts. Anna and Francisco will be “inherited” in the first half of 2023 by American astronaut Loral O’Hara and Russian cosmonaut Oleg Kononenko. Loral will fly in the Russian Soyuz MS-23 spacecraft while Kononenko will fly in the American Dragon spacecraft.

The Soyuz MS-22 spacecraft carried by the Soyuz rocket, the most reliable launch vehicle in the world, took off from the Russian Baikonur Cosmodrome located in Kazakhstan to the ISS on September 21. 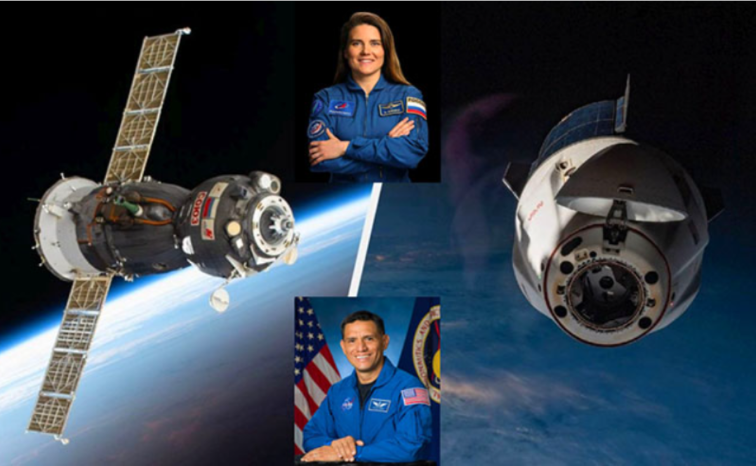 Nine minutes after the launch, the spacecraft reached orbit. All systems of the rocket and spacecraft performed their tasks according to plan. Orbital maneuvers were performed in order to dock with the ISS.

In the light of the geopolitical situation, we cannot help but look forward to this joint flight of Russians and Americans into space. This gives us hope that the world will be a place for coexistence, some day.