The first serious attempt to detect an extrasolar planet was made by Huygens in the 17th century. However, he soon realized that with his modest telescope he could not achieve sufficiently precise observations, which are of great importance in this case.

At the beginning of the 20th century, a new hope appeared after the application of astrometric and spectroscopic methods for the detection of very faint stars. The first attempts were made to detect the planet with these methods, but unfortunately, due to the low precision of the instruments, they did not bear fruit.

Another glimmer of hope appeared in 1950, when the Dutch astronomer Peter van de Kamp announced the detection of a planet around Barnard’s star1. It turned out that the error of the instrument caused phenomena that were misinterpreted as the presence of a planet in the orbit of a star.

The first extrasolar planet was discovered in 1990 by an indirect method around the millisecond pulsar PSR1257 + 12, on the radio telescope of the Arecibo Observatory.

The discovery was a real sensation, but also a small disappointment, because the planet revolves around a “dead” star. A few years later, in 1995, Swiss astronomers Michel Mayor and Didier Queloz discovered an extrasolar planet orbiting a Sun-like star, 51 Peg b.

This planet was discovered by extremely precise radial measurements of the speed of the periodic motion of the star. The discovery of the first extrasolar planetary system, in 1999, from the Lick and Whipple Observatories, soon followed.

A new field of astrophysics

These three significant discoveries started a completely new field of astrophysics: the search, characterization and categorization of extrasolar planets. 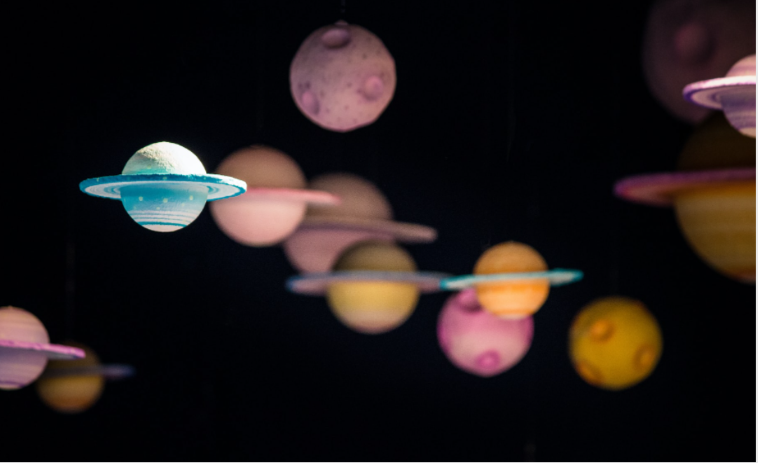 Instead of editing the Sun Nebula model, it was soon realized that there was great chaos in theories about the formation of planets and their evolution. In addition, detection techniques were developed, which not only enabled a more efficient detection of new planets, but also led to the discovery of the properties of extrasolar planets.

The desire to discover new planets pushed the development of technology, so at the beginning of this century, better spectrographs began to be developed, which can be used to obtain quality spectra for the discovery of extrasolar planets using the Doppler method.

The number of confirmed planets has been growing since 2003, with the launch of HARPS (High Accuracy Radial Velocity Planet Searcher), one of the most accurate spectrographs on the European Southern Observatory’s 3.6m telescope, which made it possible to record high-resolution spectra.

The next big leap in finding new planets is after 2009, when the Kepler space telescope started working, the purpose of which was to detect extrasolar planets exclusively by the transit method.

During its nine years of operation, the Kepler Space Telescope observed 530,506 stars and detected 2,662 planets, making a significant contribution to the field of exploration of extrasolar planets.

However, in order to achieve more ambitious goals where we could investigate the composition of the atmosphere, atmospheric phenomena and biosignature, it is necessary to work on improving the instrumentation and new tools for the analysis of the obtained searches.