The Perseids, Part I

A group of interplanetary matter whose fragments brilliantly collide with the Earth high in the atmosphere, against the starry background of the night, leave no one indifferent. This is especially true if something like this happens in the summer when most people are outside, in the open air, catching a breath of cooler air after the daytime heat.

Did you know that meteors are very small celestial bodies that, like fine household dust, are found everywhere in the solar system?

And just as, occasionally, we wipe the dust at home, the heavenly mechanics made sure to tidy up their yard from time to time. Encounters of sky dust, shooting stars, meteors with planets end fatally for them.

If we are talking about the Earth, entering the upper layers of the atmosphere is exactly this cleansing, with the benefit of seeing luminous traces in the night sky, the last breath of energy before the transformation into nothingness.

Perseids belong to the group of meteor streams, when every year dozens of shooting stars visible to the naked eye ennoble the night sky to the delight of observers. During the year, other meteor streams or swarms (>groups) as well as sporadic meteors (>random) cross a fast bright trail among the stars.

Fun fact: Occasionally even some human artifact (astronaut’s equipment – glove, hammer, used artifacts…) experiences the fate of meteors and flashes in homage to their glory in the heavens… 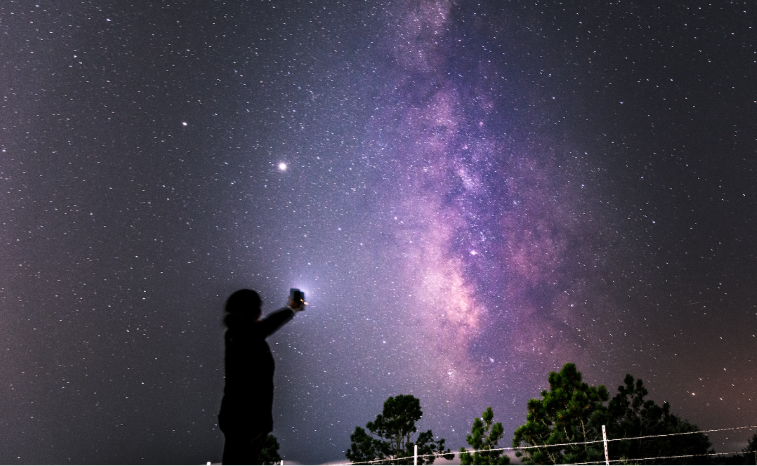 The Perseids are active (visible) in July and August. The exact time of the maximum itself varies from year to year. The Perseids appear in the middle of summer, when the sky is mostly clear and the nights are not cold. Most people are out in the open, and because of that they are noticed by “accidental aspirants”.

In fact, the Perseid meteor group has been active since July 23 until August 28 this year, with maximum activity in the nights from August 10 to 14. Dozens of more or less flashing, fast shooting stars will rush through the sky every hour.

This doesn’t mean that there are no shooting stars on the nights before or after the maximum. There are a lot of them, quite often there are also very shiny glittering jewels. Even those that, for a fraction of a second, overshadow all other objects in the night sky with their light.

Therefore, it is worth looking at the stars at night! Sometimes even it is enough to catch just one meteor of great brightness, a bolide or maybe even a fireball so that it remains a lifelong memory. 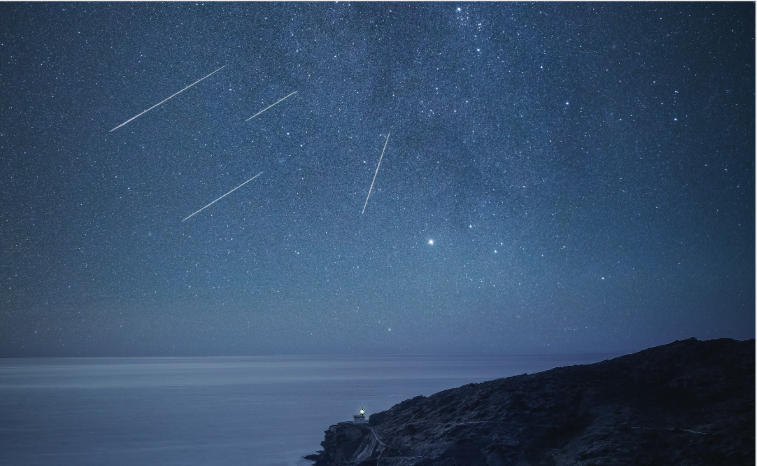 In order to observe meteors, it is enough to be patient, go to a location with as little light pollution as possible and never look at the mobile phone the whole time, because our eyes will not adapt to the dark. Our eyes are our best instrument for observing meteors and they, well they have their own idea of appearance, so it’s up to us to sit comfortably and wait.

The parent body of the Perseid is what remains of the former comet Swift-Tuttle, whose abundance has been decreasing over the years.

Stay tuned for the next part of this blog to learn more about Perseids and how to observe meteor showers like a pro!