The oldest written record of the Perseids dates back to 36 AD. At that time, Chinese observers recorded about a hundred meteors in just a few hours of observation.

During the 8th, 9th, 10th, and 11th centuries, there are unequivocal written records of Perseid sightings from China, Japan, and Korea. Systematic observations of the Perseid began only in the 19th century.

William F. Denning based on 2409 plotted trajectories of the Perseid in the period from 1869-1898 calculated the first ephemeris (>astronomical data) and determined the daily movement of the radiant (>meteor source) in the sky +1°40 by right ascension and +0°25 by declination, which he published in 1901. This was a first-class knowledge!

The Perseids got their name from the constellation Perseus in which their radiant is located. In the same way, all other meteor streams and swarms got their names, and according to the proposal of the Italian astronomer Giovanni Schiaparelli (1866), we also owe to him the understanding of the interdependence of comets and meteors.

According to his own calculations, he irrefutably proved that the parent body of the Perseid is comet 109 P/Swift-Tuttle, and concluded that the Perseids are actually fragments of the nucleus that the comet rejects due to its approach to the Sun and vaporization due to the increase in temperature of the nucleus itself. Comet 109 P/ Swift-Tuttle was discovered in 1862 by American astronomers Lewis Swift and Horace Tuttle. 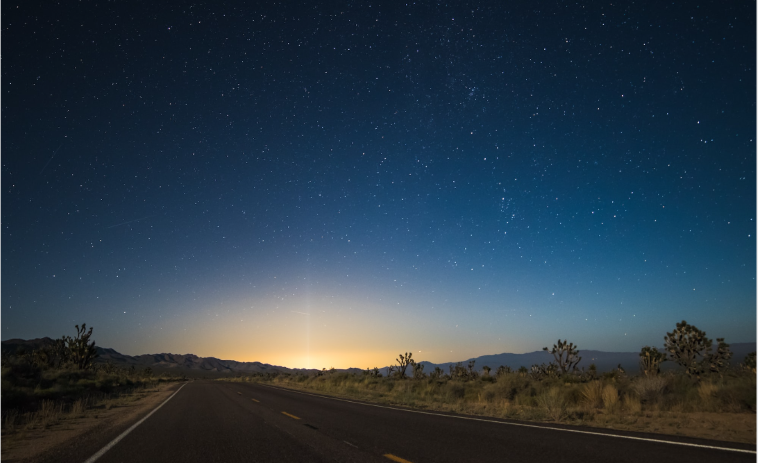 Regardless of modern technologies, the very moment of the maximum is actually still quite hard to assume. There are no rules when observing meteors, except one; Patience while staying in a dark place with no or as little light pollution as possible.

The abundance slowly increases towards the date of the maximum, and decreases somewhat faster towards the end of the activity. On average, they are slightly brighter before and during the maximum than after it!

Unfortunately, the parent’s body has evidently worn itself out, and this heavenly summer show is getting poorer each year. Twenty or more years ago, several hundred meteors per hour were visible, today, if we are lucky, we can spot several dozen of them with the naked eye.

The Earth’s atmosphere protects us from the impact of smaller meteor fragments, but the Moon does not have it and is completely exposed to impacts. Meteor impacts on the Moon are visible on the unlit side of the Moon as short-term flashes that can be observed with specialized equipment using a telescope.

For curious observers, the best time to observe the Perseids is on the 11th/12th. and 12th/13th. After 11pm the radiant will be high enough and the frequency of meteors will be numerous enough to enjoy the magic of the stars.

In addition to the Perseids, several other meteor showers are active (>northern and southern Aquarids, Capricornids…) and they also contribute to the spectacle in the sky. So, not all the shooting stars you see these days are Perseids.

Stay tuned for our guide to observing shooting stars!