Twenty-four years ago, an extremely important and in a way scary thought appeared: the theory of the Great Filter.

The term was coined by economist Robin Hanson, from the Institute for the Future of Humanity, University of Oxford. In 1996, he published an essay entitled “The Great Filter – Are We Almost Past It?” where he proposed that there must be something that prevents non-living matter that has somehow come together to form living organisms, from reaching a high level of development.

This possibility, he claimed, does not bode well for humanity. Hanson summed up his argument: “Humanity seemed to have a bright future, ie an opportunity to expand to fill the universe with permanent life. But the fact that space near us seems dead tells us that any piece of nonliving matter faces an astronomically low chance of having such a future. Therefore, there is a Great Filter between death and the extension of eternal life, and humanity is faced with an ominous question: how far are we in relation to this filter? ” 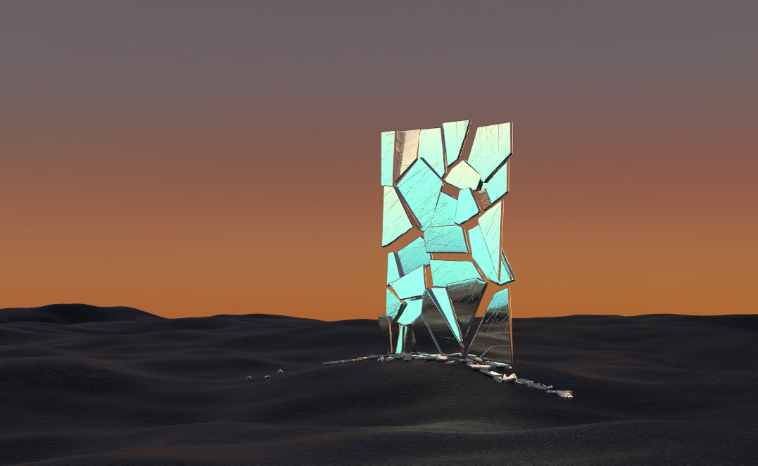 So, to put it simply, the Great Filter is an imaginary barrier that is located somewhere on a “timeline” that begins with the origin of life anywhere in the universe, and ends with its end. If this theory is correct, then the most important question is – Where, in our case, was the Great Filter placed on the timeline? Depending on where the Great Filter is placed, we can set three possibilities: We are rare, we are the first, or – we are finished.

1.We are rare (The Big Filter is behind us)

One hope is that the Great Filter is behind us, we’ve somehow passed it, and given the wide variety of life destruction scenarios, that’s extremely rare for any civilization.

If the Great Filter is not behind us, it would mean that the conditions for the development of intelligent life have been created for the first time in the universe. It just so happened that we were in the right place at the right time to become a supercivilization in the future. But only if we pass the Great Filter that is waiting for us somewhere.

The big filter is ahead? In this variant, we have not yet reached that hypothetical obstacle. What might be waiting for us are different types of disasters such as super volcanoes, large asteroid impacts, self-destruction, gamma ray flashes that would fry all living things on Earth, etc. 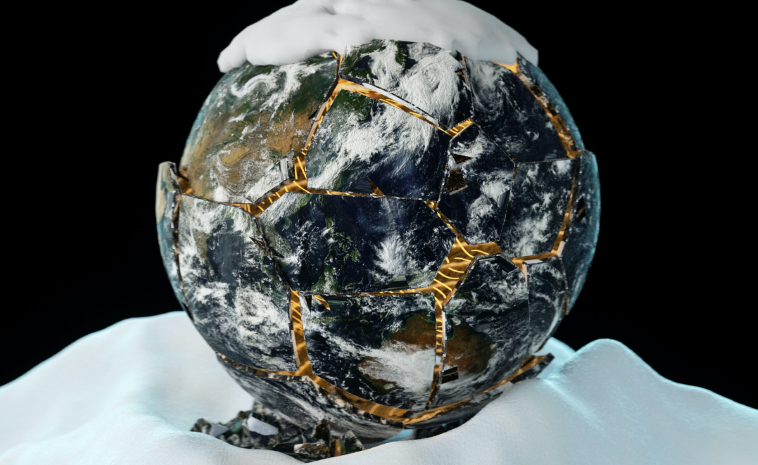 Another great reflection was offered by Nick Bostrom, a philosopher from the University of Oxford. In his 2008 essay, “Where Are They? Why I hope the search for extraterrestrial intelligence finds nothing” he says:

“We can consider a large filter as an obstacle to probability. It consists of one or more incredible evolutionary transitions or steps, the occurrence of which is necessary to create on a planet like Earth a highly developed intelligent civilization that would be visible to us with our current observational technology. It is very tempting to conclude that there are at most only a few advanced extraterrestrial civilizations—either because we are one of the first technical civilizations to emerge, or because it is the fate of all such civilizations to perish before they have gone much further down the timeline. .”

Where Did The Gold On Earth Originate?

A Wrinkle in Time