It was a warm summer day in 1950 at the Los Alamos National Laboratory in New Mexico, USA, when a legendary event in the world of physics occurred! Read on to find out more.

Enrico Fermi is the creator of the first nuclear reactor, which later enabled the creation of the atomic bomb. Together with his collaborators, Emil Konopinski, Edward Teller and Herbert York, he went to lunch with them that historic day. They were all physicists and veterans of the “Manhattan Project” that led to the construction of the atomic bomb.

During this casual gathering Fermi asked a simple, yet fundamental question: Where are they all?

It was clear to everyone at the table that Enrico was talking about extraterrestrial life.

This question marked the birth of the Fermi paradox, without which one cannot discuss alien civilizations to this day. 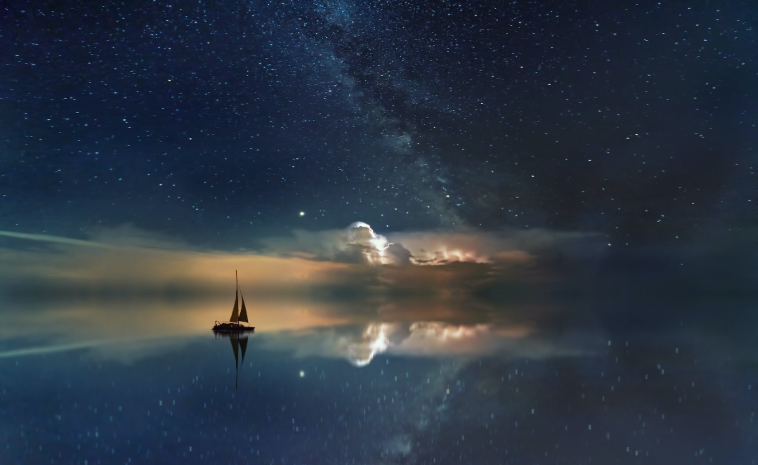 The line of thought often attributed to Fermi, in his lunchtime conversation, goes like this:

“There may be many habitable Earth-like planets in our Milky Way galaxy. If intelligent life and a technological civilization emerges on any of them, that civilization will eventually invent means of interstellar travel. They will colonize nearby star systems. These colonies will send their own colonization expeditions, and the process will inevitably continue until every habitable planet in the galaxy is reached.“

Fermi’s paradox, among other things, can be observed in two basic ways.

The first is: “Why haven’t aliens or their artifacts been found here on Earth or in the solar system?” If interstellar travel is possible, even very “slow” travel, some developed civilization could colonize the galaxy in 5 to 50 million years. This is a relatively short period in cosmological terms.

We know that there are stars much older than the Sun, and since intelligent life could have evolved earlier somewhere in the universe, it begs the question why the galaxy has not already been colonized.

Another question is “Why don’t we see signs of intelligence anywhere else in the universe?”

The Russian astronomer Kardashev established a scale, which classifies intelligent civilizations into three broad categories, according to the amount of energy they consume.

For distant galaxies, the enormous time required for intergalactic travel may explain the lack of extraterrestrial visits to Earth. However, a sufficiently advanced civilization could potentially be observed in a significant fraction of the visible universe. 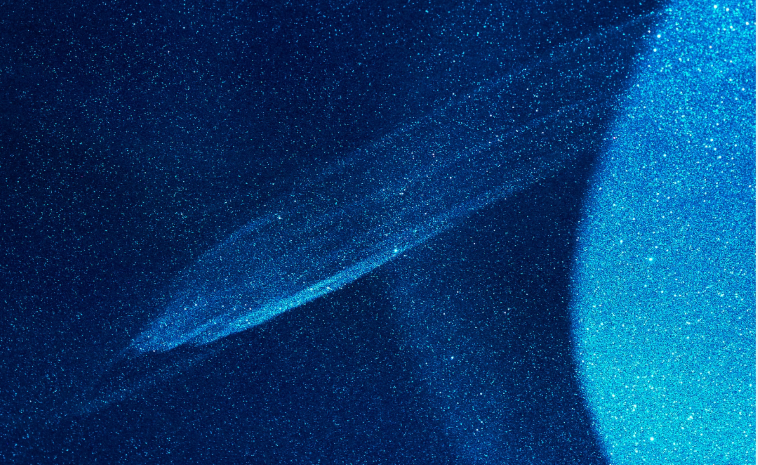 At the time when Fermi asked his famous question, scientists were mostly inclined to assume that the universe was teeming with life. According to the data available today, we know that the universe has existed for about 13.8 billion years.

If we assume that 1% of these planets can support life, it follows that we can talk about at least 2,000 and more advanced civilizations only in our galaxy. Astronomers discover planets from other stars (exoplanets) every day.

But, we don’t see anything, we don’t hear anything, and no one has visited us yet (that we know of). So where is everyone?

Welcome to the Fermi Paradox.