The era of the Supermoon

We witnessed the first Supermoon just two weeks ago and there are four more in the making, so stay tuned and learn something new with us today!

This year, 2022, has a total of four supermoons, but they did not line up in one sequence because two were at the beginning of the year, and two will be in November and December. The next year, 2023, will have three new supermoons in a row: January, February, March – which, along with the supermoons at the end of this year, will make a series of five supermoons.

We emphasize that we mentioned new supermoons, which are not as attractive as full supermoons.

This is because the new supermoon can’t actually be seen, and it can’t because the Moon is then approximately between us and the Sun (so then it’s about the position of the Sun – Moon – Earth) and the side of the Moon that we see from Earth is not illuminated. 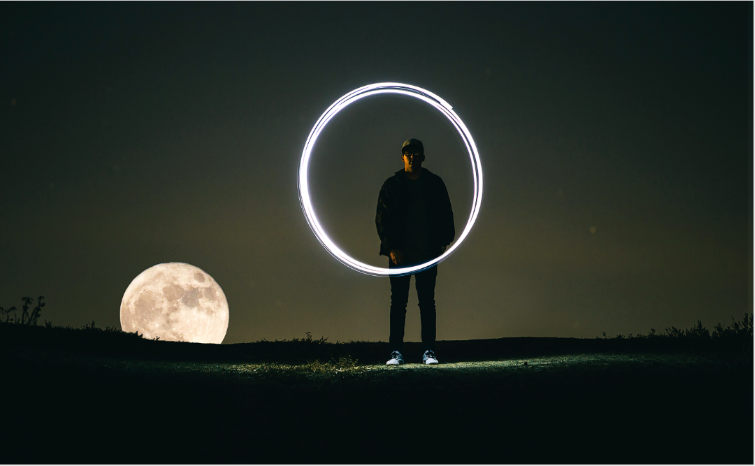 Apart from that, in order to see any of the celestial objects, the blinding light of the mighty Sun is bothersome.

The New Moon rises with the Sun and is in the sky during the day to set with the Sun in the evening. Of course, it is also possible to see a very young Moon in the west, shortly after sunset.

We must note that new and full supermoon are not astronomical terms. Astronomers prefer to use the terms perigee new moon and perigee full moon.

The supermoon from January 21 will be exceptional. In this entire century, only twice will the new moon be so close to the Earth. The first time was on January 10, 2005, and the second time will be on January 21 next year. After that, we will wait until the next close new moon until December 14, 2145.

The story of the supermoon dates back to 1979 when the term was coined by Richard Nolle. A supermoon is a full or new moon when it approaches Earth to within 90 percent or less of its closest pass in a given orbit.

So, a supermoon occurs when the Earth, the Moon and the Sun align, and the Moon passes at the smallest distance of a given year.

Of course, this is not the official definition accepted by professional astronomy. Sky &Telescope also has a definition and according to them, it’s when the Moon approaches 359,000 km or less. Timedata.com again assumes that a supermoon occurs when our satellite approaches Earth to less than 360,000 km. 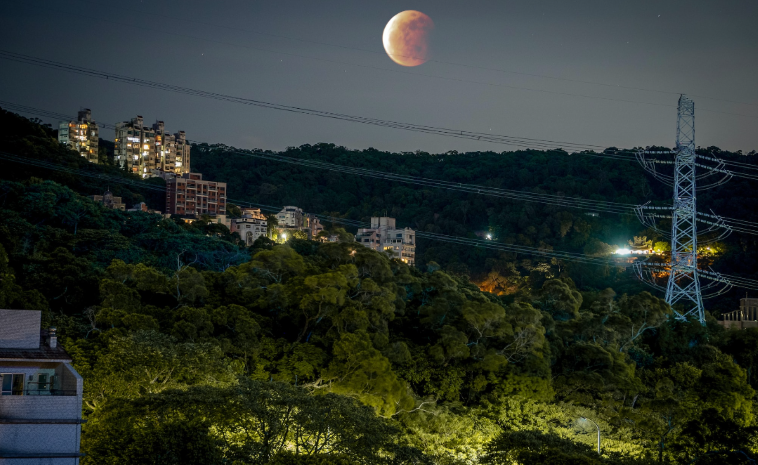 Of the 12 or 13 full or new moons, usually three or four can be classified as supermoons each year.

All this means little to astronomers, because the close passage of the Moon only means that the Moon looks a little bigger in the sky (it has come closer to us) and is therefore a little brighter. And in accordance with this approach, it has a slightly greater influence on the tides.

During the supermoon, our satellite has a transparent diameter that is about 7% larger than its usual size (apparently, because it has come closer to us, but its actual size, of course, does not change). But that diameter is even 14% larger than the diameter of the Moon when it is at its furthest point from the Earth. And that, therefore the farthest position, is called a micromoon!

Did you know that here at OSR you can name stars? Christmas is just around the corner, so how about a super tribute to the ones you love?