Spectral diversity: The brightest planets in our solar system

Have you been hungry for some new Astro knowledge? I hope so, because in today’s blog we’ll discover which planets shine brightest and how astronomers can guess their approximate surface temperatures simply by taking a look.

The brightest planets visible with the naked eye

The brightest planets in the solar system visible from Earth with the naked eye are Venus and Jupiter. They both come after the Moon of course. 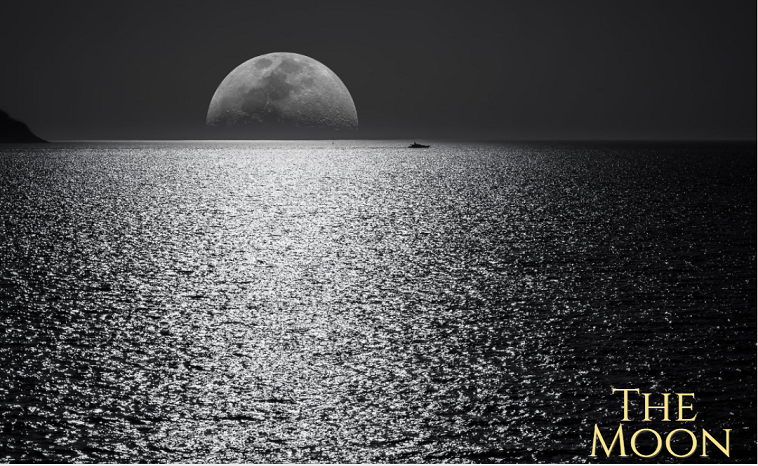 Venus is mostly visible in the morning and evening sky. It appears yellowish. Jupiter’s glow is slightly weaker, and this planet also emits a yellow color. In recent decades, Mars has occasionally become very noticeable in the sky.

Mercury, the closest planet to the Sun, is also very bright, but you do need a little bit of extra knowledge to recognize it. Since Mercury is so close to the Sun, it disappears in its rays, and it is easy to see the planet only when it moves away from the star at a certain distance. This usually happens at dawn or dusk.

Looking at the countless stars that flicker peacefully in the night sky, we see that they are not only of different brilliance, but also of different colors.

In the adopted spectral classification, stellar spectra are arranged in descending order of their surface temperature, followed by a smooth transition of their color from bluish to white, from white to yellow, from yellow to orange, and from orange to red.

Let’s look at some round numbers: spectral classification

So, the warmest stars are blue.

In the spectral classification, all these stars are marked with the Latin letter “O”. There are many such stars in the constellation Orion. Riegel is the capital star in Orion.

Spectral class B stars, with a temperature close to 20,000 K, are adjacent to O-stars. Their brightness is also bluish.

Class B stars can be found in the Scorpio and Taurus constellations. The most dazzling star Spica, the main star of the Virgo constellation, belongs to this class as well.

Then come the hot stars of spectral class A. They are pure white, with a temperature of about 10,000 K.

Behind them, there are bright yellow F-class stars with an average temperature of about 7000 K. The famous Polaris star fits in this category. 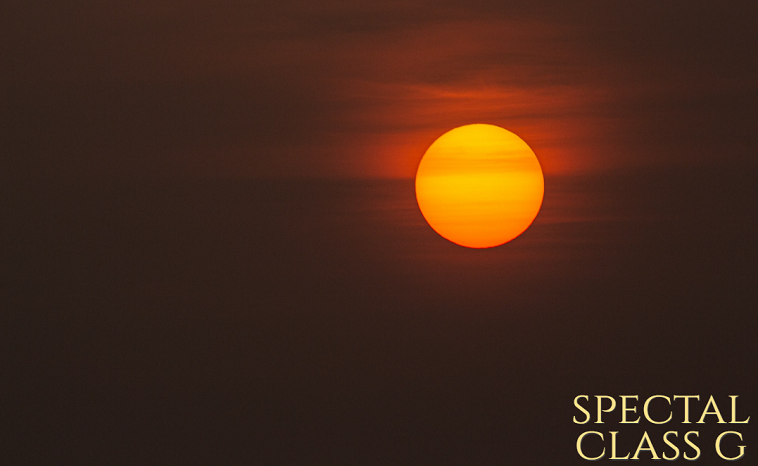 The golden-yellow stars, like the Sun, which shine up to 6000 K, form the spectral class G. It is adjacent to the orange stars of class K with a temperature of 4500 K. The orange stars also have their celebrities like the Aldebaran of Taurus and the Pollux star of the Gemini constellation.

The last spectral class M is inhabited by red stars, such as Antares star (Scorpio constellation). Their temperatures go up to 3500 K.

What determines diversity within the stellar spectra?

In 1965, new stars were discovered with even lower temperature than those from class M. Most of their radiation is an invisible part of the spectrum. We call these bright objects infrared stars. 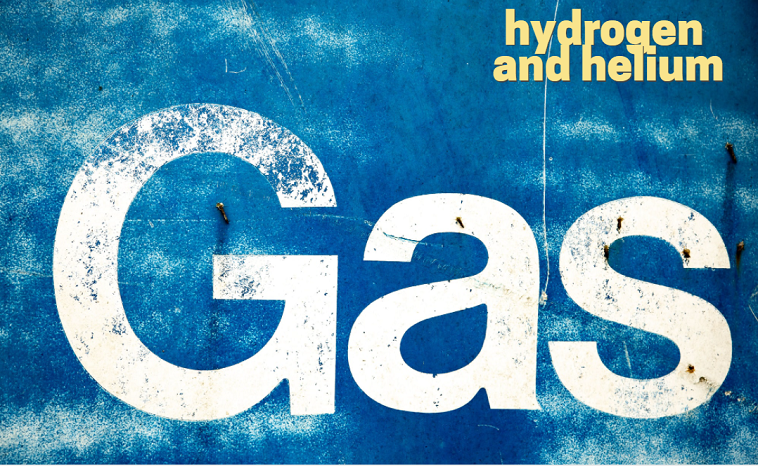 Therefore, hydrogen lines are visible in the spectra of stars of all classes. They are most intense in spectral class A stars.

Thus, the difference in the temperature of stars implies a different state of the atoms of chemical elements in their atmosphere.

It is not difficult to guess that the color of a star is an indicator of its temperature. But bear in mind that we are exclusively talking about the temperature of their surfaces.

The inner layers of stars are warmer, and in the central parts of the stars the temperature is estimated at millions of Kelvins.

Similarly, the chemical composition of stars applies only to their atmosphere.

Researchers can only speculate about the structure and chemical composition of the stellar womb, based on the results of complex theoretical calculations.

Be Sure to Eat Your Fruits and Veggies In Outer Space