The ‘Raptors’ are a family of Mask’s methane engines, planned for the future ‘Starship’ rocket, which should take part in the exploration of the Moon and the colonization of Mars. The RD-180 is a Russian two-chamber kerosene engine. Until recently, the Russians sold over 120 of these powerful engines for $ 23 million each!

However, until today, Mask is making alterations and testing and announcing that the new engine will be half as cheap as the ‘Raptor 1’ version used in 2018-2021.

If the media is to be believed, it is mentioned that 5 engines were produced last month, and that in March that number will increase to 7.

The upgraded ‘Raptor’ engine is designed to use ‘deep cryogenic’ fuels – liquids cooled near their freezing point. The use of subcooled fuels increases the density of the fuel which allows more fuel to be stored in the tanks, and also increases engine performance.

Raptors use the so-called full-flow combustion cycle, which means that all oxygen drives the oxygen turbopump and the fuel drives the methane turbopump.

On the other hand, the Russian RD-180 is a completely different story.

It is larger and much heavier than the ‘Raptor’, manufactured in the early 1990s, and is technologically based on previous generation designed for the ‘Buran’ program.

That is why its combustion chambers share one turbopump and in principle belongs to the category of closed-cycle rocket engines with subsequent combustion of generator gas.

When the American company ‘General Dynamics’ announced a competition for engines for its ‘Atlas III and V’ rockets in 1996, everyone was shocked when it was announced that the winner was the RD-180.

All engine production is concentrated in Russia. Engine sales were once through the roof through a joint venture between Pratt & Whitney and NPO Energomash.

Since the sanctions in May 2014, and on the basis of a lawsuit filed by a competitor (‘SpaceX’), a court order has temporarily suspended the conclusion of new contracts, but on the basis of old contracts, engine deliveries have continued.

Although NASA was eager to copy the Russian engine, they did not succeed, at least not with a satisfactory result, although they spent about a billion dollars in 5 years. That is, until the new Mask engines.

So, the Raptor is a much smaller engine – and cheaper! 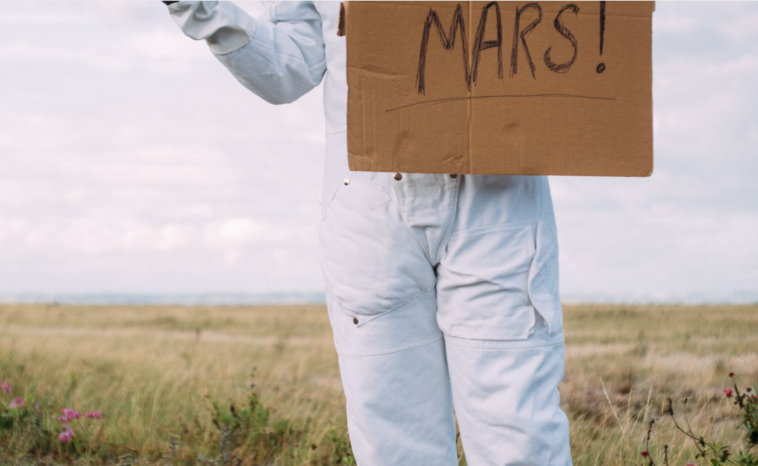 ‘Raptor’ can reduce gas to 40% – which is slightly better than 47% of the Russian engine. But since the RD-180 is essentially ‘two (engines) in one’ – it is not possible to dampen one engine and not the other – so comparing two ‘Raptors’ with one RD-180 allows for much more efficient throttle reduction – which is essential for re- use and light landing for which they are intended.

While the RD-180 is an amazing engine, super reliable, it is based on an old design.

The Raptor is incredibly new – and (at least on paper) much cheaper.

So, the question remains – Is ‘Super Heavy’ ready for Mars?