Researchers have located the twin to our Sun. Read on to learn more about this amazing discovery.

About 4 billion years ago our Sun, the Sun’s twin, and the surrounding planets formed. This idea comes from a theory called the Solar Nebula theory. The theory suggests that planets formed in the rotating disks of gas and dust around young stars. The evidence is strong that our planetary system formed in such a disk-shaped cloud around the sun. As the sun condensed from a cloud of interstellar gas and dust, the planets formed. Consequently, when our sun became luminous enough, the remaining gas and dust were blown away into space.

The sun probably formed along with many other stars in a cloud of interstellar material. Radiation and gravitational effects from nearby stars would have removed the disk of planet construction material from around the sun. Moreover, this process destroyed the Solar Nebula. Radiation pressure from the sun becoming luminous would have pushed against the solar nebula. Therefore, the solar nebula broke apart. Planets were not impacted by this activity.  However, more massive objects were pushed away. Less massive objects like our sun remained close to the original nebula. Eventually, the chaos of the gravitational pushing and pulling of all the suns separated them from each other.

Our solar system orbits the Milky Way galaxy. How long does it take our system to make one orbit? It takes our solar system, the Sun and all the planets, 230 million years to make one pass. Our sun has only orbited the Milkway Galaxy about twenty times in its existence. 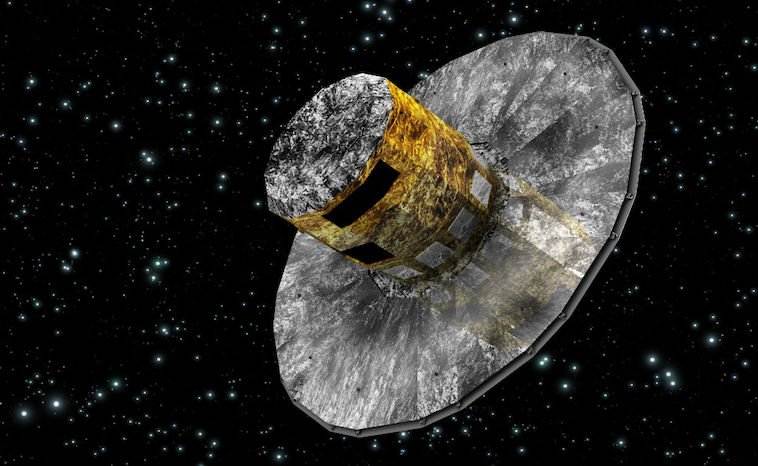 Researchers believed that the Sun did not form alone in the Solar Nebula. However, they wanted to find the hundreds of siblings that formed at the same time. With the help of the European Space Stations Gaia observatory, researchers wanted to learn more. The Gaia spacecraft was designed for astrometry: measuring the positions, distances, and motions of stars with unprecedented precision. In addition, scientists took data from Gaia and matched it up with a space archaeology program called Amber. They took 230,000 stars and cataloged their spectral similarities. Using Gaia, they were able to find the stars that came from the same region as our Sun.

By comparing these two catalogs, researchers were able to find a single match, the Sun’s twin. HD 186302, a star in the constellation of Pavo, sits about 184 light-years away from Earth. It has an apparent magnitude of 8.76. Scientists found the Sun in November 2018. In addition, the surface temperature matches our Sun. It also has the same chemical composition and the same age as our Sun.

Researchers do not know much more about HD186302. However, this discovery has encouraged them to keep looking. With the help of the European Space Agency and the Gaia observatories, researchers hope to find more siblings. Along with finding more similar stars scientists will also look at planetary formations around those stars. Do they have the same planet-building materials surrounding them? Will they find planets similar to Earth around these stars? Scientists have decades of research awaiting them. The coming years may reveal other siblings to our Sun. We look forward to learning more.