Astronomy is a beautiful science and its elementary determinant implies the use of the brain. Photos and information related to astronomy for some reason seem to delight almost everyone. In recent months and weeks, the whole world has inserted the term James Webb Space Telescope into its collective memory. And if you liked the James Webb Space Telescope, wait till you see Nancy!

The received photos impress laymen and experts. Well, in order for such a thing to be possible, astronomy is a set of natural, technical and social sciences. The real truth is that something pulls us towards the heavens. We want to see more, further, better, and now it’s our turn to see the Invisible.

That’s why the Nancy Grace Roman Space Telescope (NGRST) was born. The USD 255 million contract pushed by SpaceX and NASA about fifteen days ago guarantees* the launch of this machine on a Falcon Heavy rocket after October 2026, according to the current state of the project possibly in the summer of 2027.

NGRST, tentatively named WFIRST, was planned in 2011 around a 1.3m diameter telescope and one main instrument-sensor for observations in the near-infrared range and spectroscopy. A year later (2012) the military agency NRO called NASA and said that it had two space telescopes of the Hubble space telescope type in the “garage” and that it did not know what to do with them and that it hated paying for transport by truck to scrap metal, so if NASA wanted them let them come for them. True story!

Of course, the military took down the equipment that was originally supposed to allow these space telescopes to take detailed photographs from orbit. Over time, NASA adopted the design and started making modifications that will allow the telescope with a 2.4m mirror and now the two main instruments (WFI and CGI) to start hunting for the invisible. 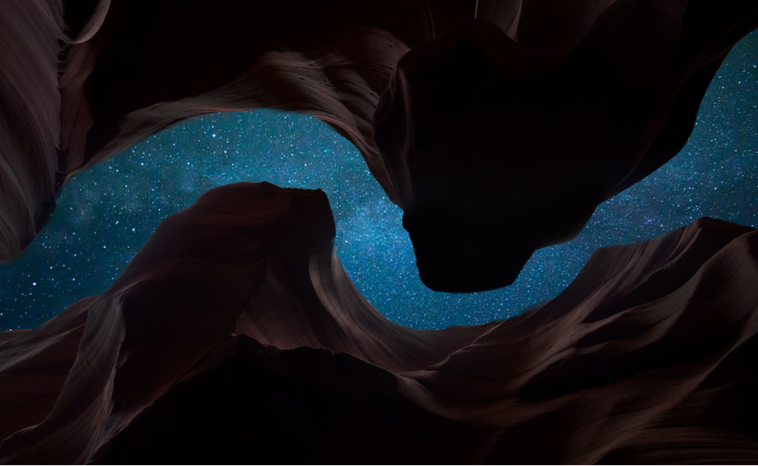 Nancy is intended to see further and better than HST and JWST. Its job to discover dark matter and dark energy, to hunt for worlds we don’t see around other stars, and ultimately to give us even more (good) headaches with the knowledge we might discover.

NGRST will work in coordination with space telescopes in orbit and further from Earth. Particular care was taken for it to be compatible and complement each other in capabilities with JWST. Using the coronagraph, they will be able to directly record exoplanets and distinguish their spectral signature.

The telescope itself, the equipment, human resources and five-year working period are estimated at 3.2 billion USD, with the possibility that the figure will grow to 3.9 billion USD, due to technological reasons. Knowing the physiognomy of the private-state partnership, no one will be surprised if the telescope is launched a year, two, three years later and the figure exceeds five or six billion USD.