Mihajlo Pupin and The Universe

The ancient Greeks believed that in the beginning the world was in total chaos. Then, in 1854, the great Mihajlo Pupin was born in northern Serbia, and started gazing at the sky and writing down his impressions. Today we want to talk about both matters so just sit back and enjoy.

Story time: how chaos met harmony for the first time

The ancient Greeks believed that in the beginning the world was in chaos, and that from that chaos our cosmos was created. They were optimistic, because their theory of harmony, order, and beauty says that it all came from, dare I day say, godless anarchy?

And today there are many pessimists who predict the opposite course of development for this world. However, in a strange way, modern science confirms the ancient belief of the Greeks.

Nothing represents this old Greek understanding of the chaotic beginning of the world as perfectly as the liveliness of a new star. There is nowhere such an absence of order and harmony. None of their playful atoms pay attention to the fact that myriads and myriads of neighboring glowing atoms are also working because each of them carelessly and lavishly pours their strength into a space thirsty for energy. 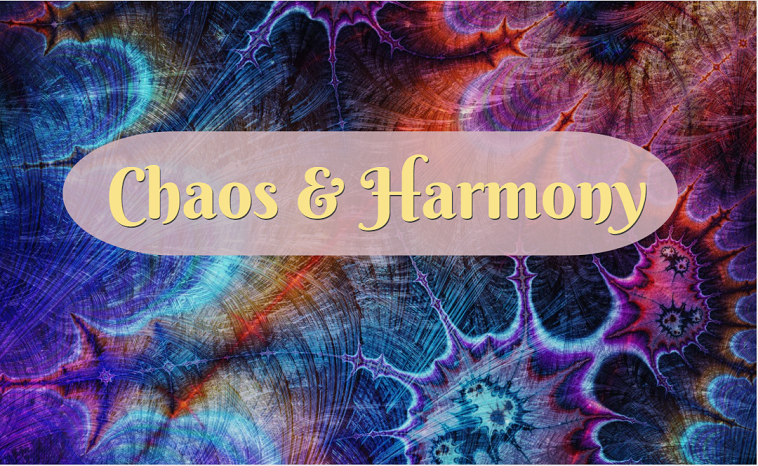 You will see a picture of that when you observe what is happening in the sun. Tiny units of energy are ejected in a raspy way, it might seem, without any specific goal. These units are scattered in a chaotic way through space without any purpose.

But as soon as they reach their mother earth, as soon as they are caught by the leaves, flowers, and ripening fruits in the fields and gardens, and the boundless network of oceans that encompass everything, their destiny takes final shape and purpose.

The chaotic and incoherent swarms of these energy carriers are captured and forced to work together with a specific goal and purpose. The joy and beauty of our seasons tell us the story of how the original energy that came from the chaos of young stars miraculously turned into a cosmos.

What does this story teach us?

Well, it teaches us a great scientific truth, a fact that exists in nature. Terrestrial organisms have at their disposal some ways and means by which they bring harmony into turmoil.

And isn’t the mere existence of these means the basic law that guides and supervises the development of life on earth? Doesn’t all our experience teach us, that progress means bringing into a more perfect harmony all the natural actions of atoms on incandescent stars as well as the cells in our earthly bodies?

Scientist, inventor, professor at the Columbia University, holder of the White Eagle decoration of the First Order and Honorary Consul of Serbia in the USA. He completed his studies in 1883 with exceptional success in mathematics and physics. 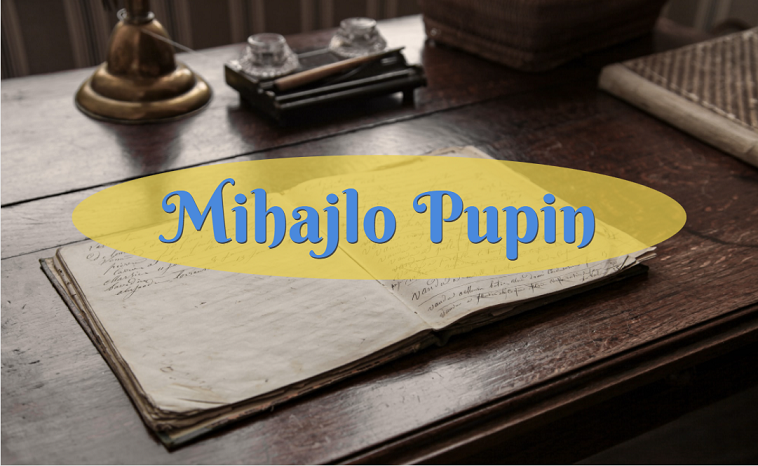 A small planet discovered in 2001, at per the suggestion of astronomer Vladimir Benišek from the Astronomical Observatory in Belgrade, was named after the scientist. Interestingly, a crater on the Moon was previously named after Pupin.

On the last pages of his autobiographical work From Immigrant to Inventor, Mihajlo Pupin writes:

The answer to that question was slowly created all my life, and its gradual discovery gave me the sweetest delights in my life. Faraday and Maxwell told me that light is created by electricity, electrons and protons are the bricks from which matter is made, that light is radiation pouring into space…