Meet Me On The Equinox

We live in 195 countries, speak over 7100 languages and practice about 4200 different religions. Truly colorful!

Speaking of, did you know that the traditional Jewish holiday Hanukkah, a holiday lasts eight nights, has been known since ancient times as the “festival of light” for a reason?

The traditional Jewish calendar is luni-solar, which means that days and months are counted according to the phases of the Moon but corrected so that they do not stray from their seasons, more precisely from the seasonal positions of the Sun (two solstices and two equinoxes).

Hanukkah lasts eight days around the New Moon that is closest to the winter solstice (December 21 or 22).

The holiday begins two days after the third quarter before that New Moon. 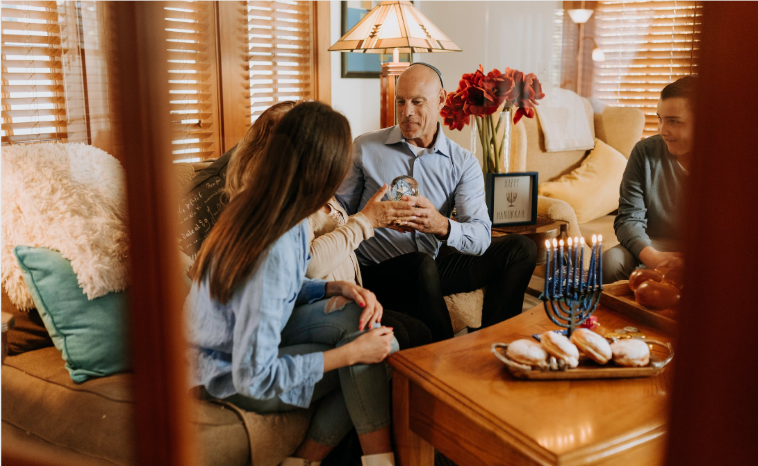 But as Hanukkah ends, the nights become brighter and soon, when we pass the winter solstice, the days become longer, and the midday Sun moves higher in the sky.

This is the meaning of Hanukkah and the traditional custom of keeping the light of a candle or lamp on during those days. Hence the name – festival of light!

Phases of the Moon during the year 2023, in one-hour intervals.

Dear Santa, telescopes are the coolest!

Perhaps this mini instruction is late because the date is already high and for many Santa Claus has already bought a telescope. Maybe. 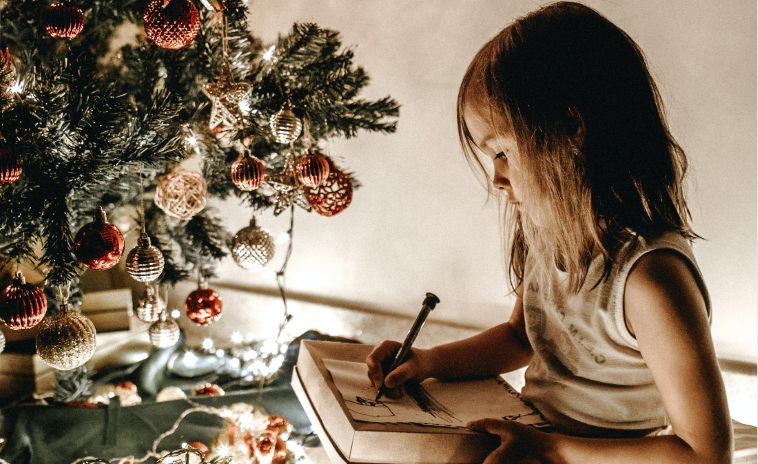 However, let’s make some suggestions, just in case.

We will briefly describe what can be seen with a smaller and larger telescope:

Remember: The Sun can only be viewed through special filters or through a solar telescope! 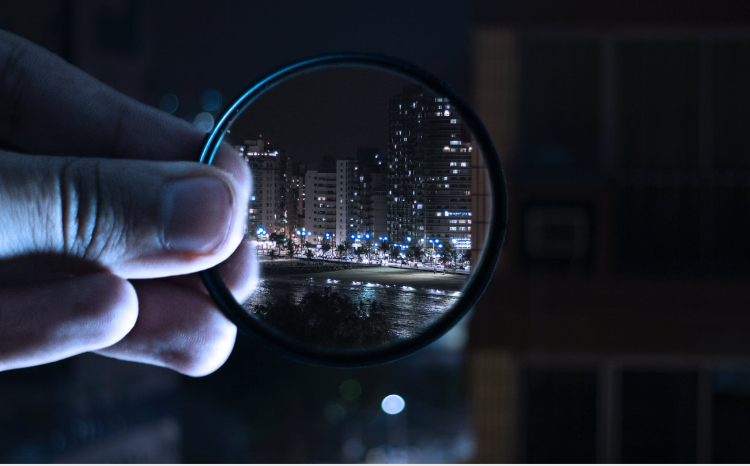 More on this in next year’s blogs!

How about we create some magic together?

Is there anybody in your life you’d like to dazzle before 2022 ends?

Well, the chance is now! Let’s Sim Sala Bim away.

Just pinch the button bellow and upgrade your life’s score in 2022!