The record holder for continuous stay in space died at the age of eighty. His name – Valeri Polyakov.

He was elected to the Cosmonaut Squad in 1972. He waited for his first flight into space until 1988. Then he stayed at the MIR space station for 240 days. He took off with his colleagues in the Soyuz TM-6 spacecraft and returned in the Soyuz TM-7 spacecraft.

A few years later, during 1994-1995., the Russian cosmonaut went back to the MIR space station, this time for the longest continuous stay in space ever.

The longest manned space flight of all time lasted a record 437 days.

“I felt very good during the whole flight – during the time on the orbit, and during the landing. It can be explained because I am a specialist in space medicine. I know how to use the methods of control, all of the things that protect you, how to use countermeasures the best.” Polyakov told in an interview in 1996.

There is no indication that his record from almost thirty years ago could be surpassed in the foreseeable future. He took off with Soyuz TM-18 and returned with Soyuz TM-20.

The total time of his stay in space (first and second flight) is 678 days, almost two full years. 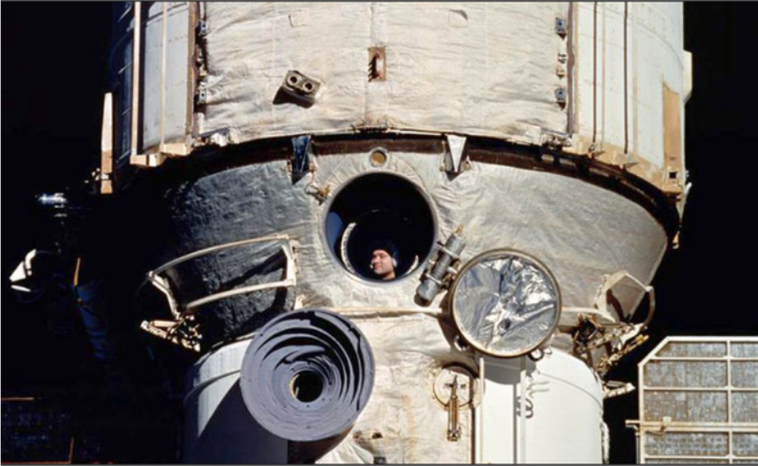 His photo while watching the arrival of the American rocket plane from the window of the MIR space station has become a kind of icon of cooperation in space.

After his record-breaking stay in space, Polyakov insisted on walking a few meters on Earth and succeeded. This proved that after a long journey and landing on Mars, man would be able to walk on his own.

During his entire active career as a cosmonaut, he was under medical supervision and the subject of research into the behavior of the human body in weightlessness, degradation during his stay in space, and procedures and training after landing, where it was seen that he had not lost his abilities. 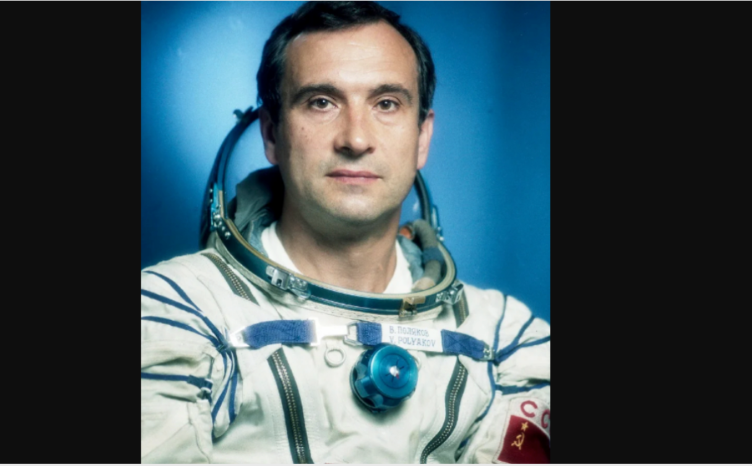 He retired in 1995, but continued to work actively around the world to understand the issues of the impact of space on man and to prepare the technologies that man will need when he starts traveling and living away from Earth.

Valeri Polyakov married once. The cosmonaut left behind a wife and one child. He was a member of a large number of prestigious organizations around the world and respected by his colleagues as an exceptional person and expert.

This famous space-visitor wrote a large number of professional and scientific articles, the holder of the highest honors in Russia and abroad. He died in Moscow on September 19, 2022.

If you wish to know more about our greatest space legends, try browsing through our blog!