German mathematician and astronomer. One of those with whom the modern age of astronomy begins. He discovered three laws of planetary motion and thus opened the door to the development of astronomy.

The most famous space telescope for detecting planets outside the solar system is named after him.

Cosmology is especially interested in how the universe came into being and how it developed afterwards, why the universe is exactly as it is, whether it had to be exactly as it is, and so on. in fact, it deals with the most essential questions of the existence of everything that exists, and in that sense, it touches on philosophy and theology because it also deals with these topics.

The quantum is the smallest amount of energy that occurs in elementary processes. For example, a photon is a quantum of electromagnetic interaction. 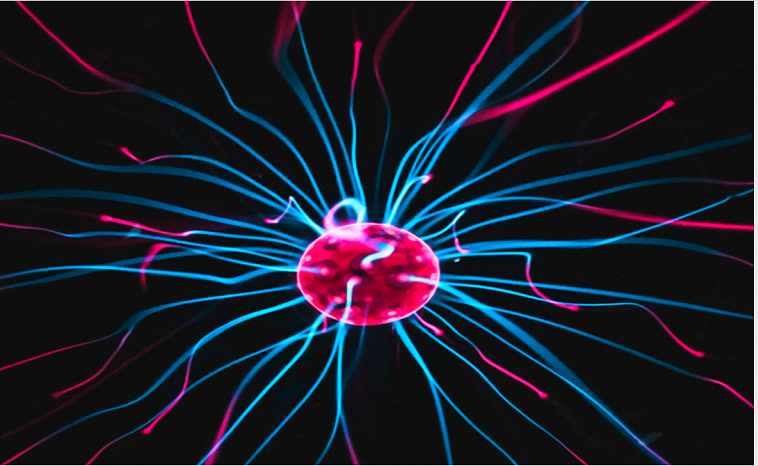 Perhaps it is better to remember it like this: In a broader sense, a quantum is the elementary unit of any physical quantity.

In the world of atoms and subatomic particles, there are some strange laws that quantum physicists know well but cannot explain. It turns out that the laws of physics in atoms are different than in our, macro, world. Quantum physics deals with the nature and laws that govern atoms.

The events in the world of atoms are so strange and inexplicable that there are scientists who claim that man is not capable of understanding them.

Anton Zeilinger, an Austrian quantum physicist, says: “Quantum physics immediately attracted me for three reasons: because of its incredible mathematical beauty; due to the extreme accuracy of the prediction and because it all makes no sense.”

A quark is an elementary particle. I mean, it’s the tiniest thing there is. It is a point, without structure. It cannot be divided, cut, separated because there is no less than that. That is the current assumption at least. There are six types of them in multiple colors (when it comes to quarks, don’t take the color literally).

Protons and neutrons are made up of quarks.

The measure of the brightness of a celestial body is called magnitude or stellar magnitude. It is denoted by the number and letter m (magnitude). For example, the North Star (i.e., Polaris) has a magnitude of 2 m.

Now, this is interesting: a larger number of magnitudes means a paler, less bright star or other body. The brightest stars have a magnitude of 1. With the naked eye we see stars up to magnitude 6 in the sky, but with a telescope we can see much fainter objects. Today, astronomers can see stars of the 30th size with the help of powerful instruments (the Hubble Space Telescope, the Kek Observatory in Hawaii, etc.).

However, in the sky we can also see brighter bodies than the stars of the first size (magnitude 1), and those are the Sun, Moon, and a good number of planets in the solar system. As astronomy is a science that hardly denies tradition, the old measure of brightness has been preserved, and following the logic that brighter bodies have a numerically smaller value, the magnitude of the Sun is -26.8 and the magnitude of the full Moon is -12.7. These are mean values, which means that it is the glow of these two bodies at their mean distance from the planet Earth from which we observe them. But what we’ve been talking about so far is called APPARENT magnitude (or size). This indicates the brightness that we can see.

There is also an ABSOLUTE size, and that is the real glow of the body that we see from a certain distance. That is why it is called absolute because it gives information about the real brightness, regardless of how far that object is from us. From what distance do astronomers calculate absolute magnitude? Well with 10 parsecs.

Now, you may be wondering what a parsec is. Stay tuned for the 5th part of this blog series to find out more!