Artemis I is ready for launch, or is it?

August 29, 2022. From the Kennedy Space Center in Florida, the monstrous SLS rocket is supposed to take off, carrying all the elements of man’s return to the alien world before 2030.

The Space Launch System (SLS) rocket composition in the Artemis I mission must take off from the former lunar launch pad 39B in a very narrow launch window that lasts only 120 minutes.

The trip to the moon and back will take 42 days!

The composition of the track of Apollo in the capsule of the spacecraft Orion has three passengers, not humans. This time it will be sophisticated technical mannequins that will act as future astronauts in the test mission.

After a full fifty years, there is finally a technical structure on the launch pad that aims to land a human crew there in 2026. If this mission suffers a disaster, a similar mission will likely be extended during 2024, which plans to fly four astronauts around the moon.

The American return to the moon is estimated at almost one hundred billion dollars. Just launching Artemis I costs 4.1 billion USD.

Read more about the mission itself here.

Thousands of people gathered on August 30 to see the launch of the Space Launch System (SLS), a giant launch vehicle on top of which was installed the Orion capsule. Among the observers present was the Vice President of the USA, Kamala Harris.

The task of this mission was to test the rocket and the capsule on the way around the moon, which should also carry a human crew in subsequent flights.

NASA wants to make sure that Orion’s heat shield can survive entering the Earth’s atmosphere and the enormous temperature that develops when it hits it at 40,000 kilometers per hour. This is the speed at which the next spacecraft will return from the Moon.

But Artemis I didn’t take off. Forty minutes before the launch, it was cancelled. There are two more dates, two launch windows, and if they are not used the whole program of returning people to the moon will have to be delayed. 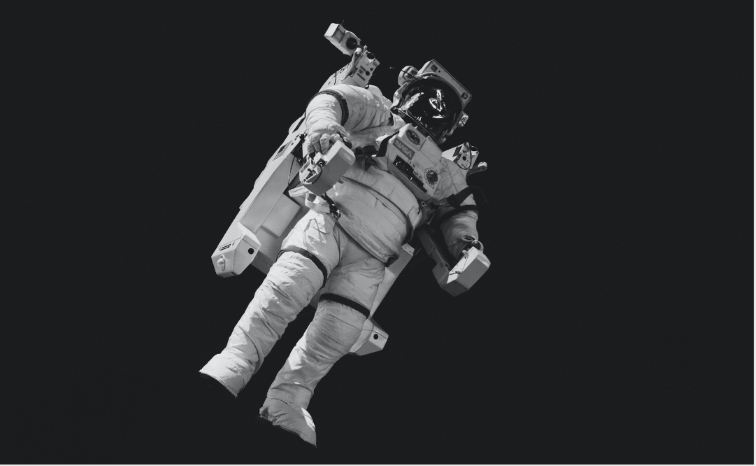 The problem that interrupted the countdown was a failure in the supply of liquid hydrogen, which normally cools the rocket’s engines. Three engines successfully passed that stage, but one did not.

The cooling of the engine core is necessary due to the super-cold fuel of the engine, and without special cooling, the metal parts would suddenly start to shrink and – crack. That’s why launch director Charlie Blackwell-Thompslon decided to stop the countdown.

But there is something else. The weather conditions were not even close to ideal and probably the launch would have been canceled even if there had not been a problem with the cooling of the engine.

Many are, of course, disappointed. The whole world has been impatiently waiting for the return of man to the moon for half a century. But those familiar with the problems of spaceflight support the decision to delay the launch. NASA Administrator Bill Nelson said that this is a completely new rocket and that it “will not fly until it is ready”.

It is not yet clear when a new launch attempt will take place.