The work suits of astronauts used when going out of a spaceship are small technological marvels that allow a person to work and stay outside the safety of the interior of a spaceship. If the suit fails while the astronaut is in open space, it’s only a few tens of seconds or at best a minute or two to certain death.

In recent years, NASA’s suits used by astronauts as they exit the International Space Station have shown signs of aging and are becoming increasingly problematic. On a couple of occasions, the water in the helmets seriously threatened the health and safety of the astronauts.

The last in a series of incidents occurred on March 23, 2022. to German astronaut Matthias Maurer. It was the trigger for NASA’s decision to (temporarily?) stop exits in suits except in the case of urgent necessity or urgency of work outside the ISS.

Analyzes are being carried out in a hurry in order to solve the problem. Special absorbent pads have been temporarily placed in the suits, and an air tube has been added, which the astronaut could use in the event of a “flood” and endure until they return to the ISS or remove the suit.

The process of getting dressed and taking off your astronaut suit to work and stay in outer space is neither easy nor simple and takes several tens of minutes. Planned space walks (EVA) for August and November are currently pending.

New suits in the making

NASA’s astronaut suits for working in open space were made ten to twenty years ago in the era of rocket planes. A total of eighteen of them. There are four on the ISS, seven more are on Earth for the preparation and testing of astronauts, and a total of eighteen have been made.

Each suit costs millions of USD. The new suits are in the design and production phase for the Artemis missions to and from the Moon and will not be available for ISS. 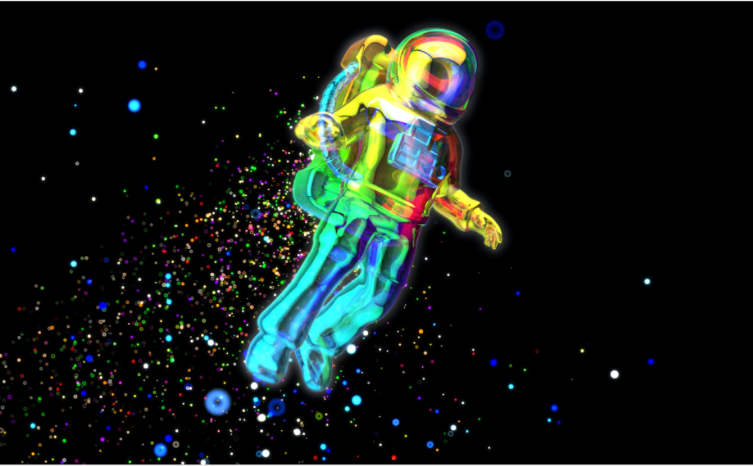 Twenty, thirty or more years of continuous work of technical creations and in a friendly environment takes its toll. Demanding, inhospitable conditions in space are certainly not a mitigating circumstance for the service life of machines, devices, components.

ISS and all equipment “up there” are counting its last years before the number of failures can still be tolerated and repaired.

On the other hand, the ISS has almost brand new Russian open space suits, the Orlan ISS, used by Russian cosmonauts. The recent work of two Russian cosmonauts in Orlan (April 28, 2022) was to set up and calibrate a European robotic arm to manipulate a payload outside the ISS.

Inside the space station, astronauts and cosmonauts wear light “home” clothes and shoes. During launch and flights and landing in spaceships, they use another type of suit with the purpose to save and sustain life in the event of formwork breakage or other life-threatening situations that last for a shorter period of time.

Russian and Chinese space pilots use Sokol suits and its derivatives.