All About Variable Stars and Their (Amateur) Discovery

All stars differ from each other. In fact, they differ in so many things like size, mass, color, and temperature but also in the way they change their brightness. This is an interesting phenomenon that’s been bothering astronomers since the Middle Ages. Let’s break that down a bit more in this article.

What is a variable star? 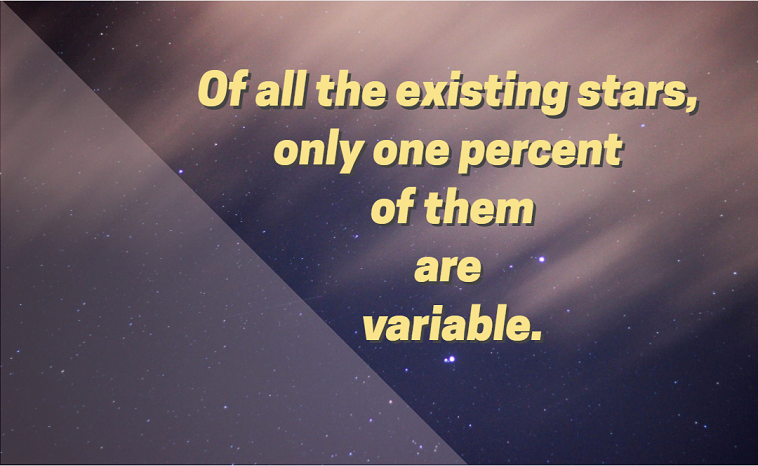 So, during long periods of time, most stars don’t have a change in brightness that our instruments can record.

On the other hand, a variable star is a star whose change in brightness can be observed during a short time interval (short in astronomical scales: hours, days, years), and provided that this change is not a consequence of some phenomena in the Earth’s atmosphere.

When we say that a star is changeable, we mean a star that changes its brightness so much that the change can be reliably measured and that this change originates from physical causes in the stellar atmosphere or inside it.

Do variable stars include binary systems?

Such binary stars are known as eclipse binary stars or eclipse variables. Variable stars can change their brightness over time correctly or incorrectly, so they are divided into regular or irregular variables, depending on that.

In addition, they can change their glow suddenly, due to an instantaneous eruption or explosion. These are cataclysmic variables. Novas and supernovas, the most violent explosions in the Universe, can be classified here.

What history tells us

Variable stars were noticed by Arab astronomers in the early Middle Ages. Namely, they noticed that one bright star in the constellation Perseus changes its brightness periodically at intervals of about three days, so they named it Algol (devil’s star). 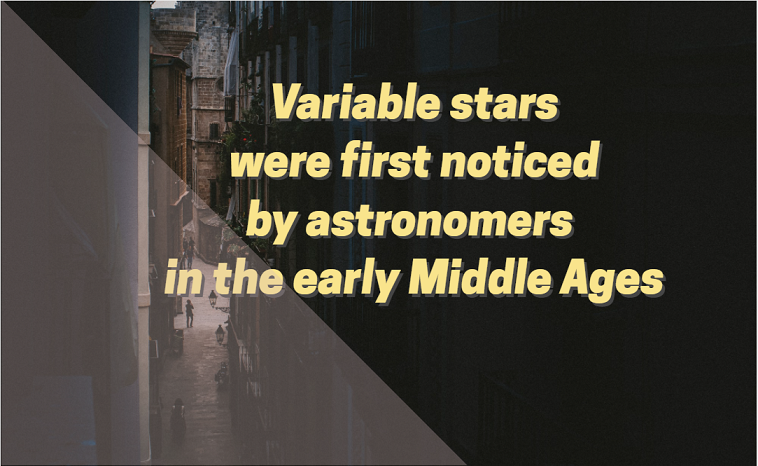 In 1596, amateur astronomer David Fabricius, discovered a changing star and named it Mira (a miraculous star) because of its unusual property of sometimes not being seen in the sky. Later, when the telescope came into use, it was determined that this star actually changes its brightness.

The change in the brightness of a star can be noticeable, but also completely imperceptible to the human eye. The change of glow can be at regular intervals, but also quite sudden.

Where we stand today

As time passed, more and more variable stars were discovered, some with the naked eye, and many more with telescopes.

Their brightness curves and periods were determined so that the division of variable stars into several classes could be performed. Today, tens of thousands of these stars are known, and new ones are constantly being discovered. They are divided into several basic types:

Observing variable stars is a rewarding field of work for amateur astronomers. Professional astronomers can’t keep track of all the variables due to their huge number, so amateurs can make a significant contribution to astronomy there.

The condition is that the observations are carried out systematically and that they are well organized and long-lasting – several months or even years. 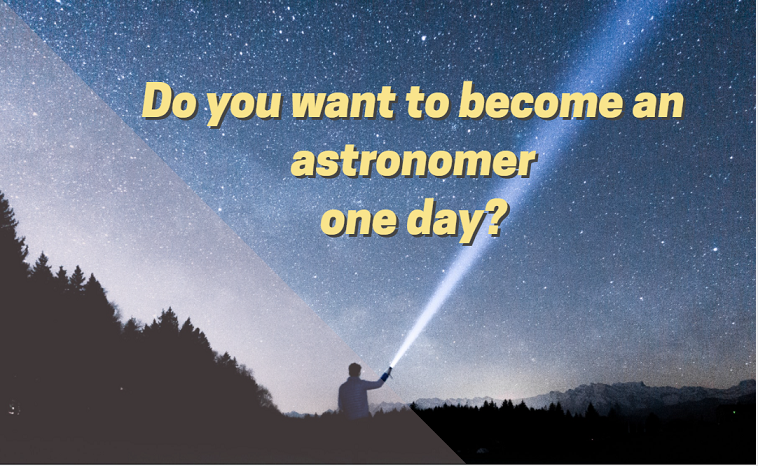 The basic task is to derive a curve of the change in the brightness of a star as a function of time, which is obtained by frequent observations and determination of the brightness of a changing star with both the naked eye and an instrument – a photoelectric photometer.

Since amateur astronomers usually don’t have photometers and large telescopes, they are recommended to observe with the naked eye. There are about twenty variable stars that are bright enough for that.