A Special Christmas Omen: The Star of Bethlehem

Most likely the most famous star in history, the Christmas Star holds a special place in the collective imaginary.

Often cited as the star that led the Three Magi to the manger, the interesting thing is that you cannot arrive at a destination by following something moving through the sky.

Due the rotation of the earth, positions are in a constant state of change, so that if you “followed a star” you’ll probably move in a semi-circle but certainly not to a specific location.

Astronomy as the study of the stars, states that heavenly bodies don’t stop in a fixed position over locations. The only exception is Polaris in the northern heavens, but Bethlehem is found to the south in an entirely different direction.

Did the Christmas Star Exist?

So, did the Christmas star really exist?

Some scholars believe that it did not and that it represented an omen that was astrological in nature. Historically, kings, warriors, and leaders enjoyed astrological dispositions that were considered lucky. Some scholars place Jesus’s birth in 6 BC. At that time Judea was connected to Aries with ruling planet Jupiter. This, indeed, could have been interpreted as an omen of a Savior’s arrival. 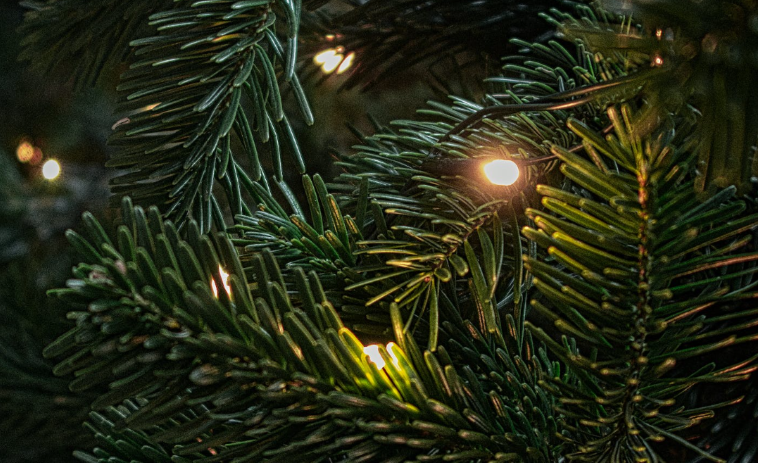 That the existence of the Christmas star even survived through the ages is somewhat of a miracle, because astrology was viewed negatively by the Church and eventually by science as well. When the Christmas star is taken seriously, it indicates that astrologers were right in interpreting the coming of Christ.

Astronomers, on the other hand, might point to supernovas, comets, or heavenly explosions if the tale of the star is to be considered true. And perhaps, a comet did appear at the right place at the right time to aid the Re Magi on their journey to Bethlehem. Should we attempt to furnish a scientific explanation for a beautiful and meaningful star?

Perhaps the Christmas Star was, in reality, the winter solstice, although the solstice is not a star but when Jupiter and Saturn move near each other creating a light beam. This is an important conjunction that is the final act of an annual astrological voyage.

This explanation, advanced by 17th century astronomer Johannes Kepler, would have been considered astrologically significant.

Another conjunction to consider is of Venus, Jupiter, and the star Regulus. This conjunction gives serious credence to the existence of the Christmas star. Sedeq or Jupiter in Hebrew can be translated as righteousness.

Jupiter is also held to be the King of heavenly planets. Regulus when translated from the Latin signifies small king of prince. Thus, a conjunction of this type could easily have led astrologists to interpret it as the King of Kings’ birth.

Were the Magi Astrologers?

Three kings do not appear in the Gospel, but only Magi. Magi could have been wise men, astrologers, or even magicians. What’s more the Greek word for star can also be interpreted as planet, comet, or similar. Nor is this star described as unusually bright. Perhaps only these three wise astrologers understood the significance of a heavenly conjunction. 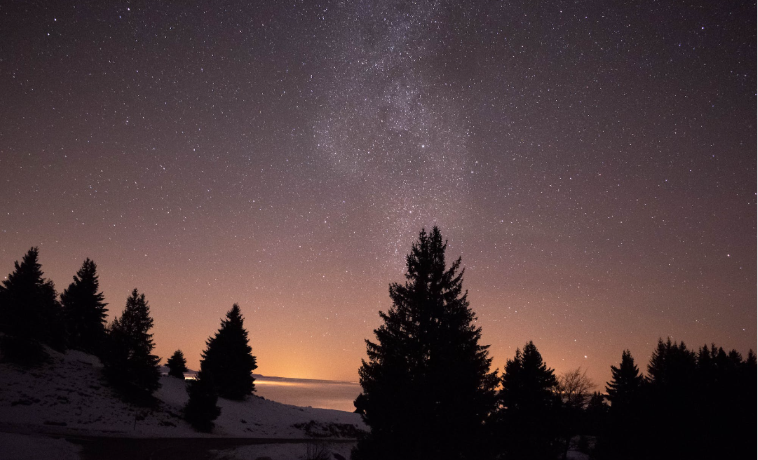 Perhaps the Christmas star was indeed a bright comet, that moved through the sky to guide the Magi. Of course, this would fall short if the Magi’s’ journey was a long one.

As science can give no definite explanation for the bright Christmas Star, astrology, and astrological interpretations of the movements of heavenly bodies and conjunctions appear to offer the most credibility to this mystery.

So, the next time you include a Christmas star in your holiday decorations, give a thought to the astrologers of old.