It’s a brand new year, so let’s start our astronomical learning curve by checking out the biggest upcoming space missions for 2023!

By the end of February or the beginning of March, Starship, a powerful reusable spacecraft, should go into space. It consists of a Super Heavy first stage and a Starship second stage. 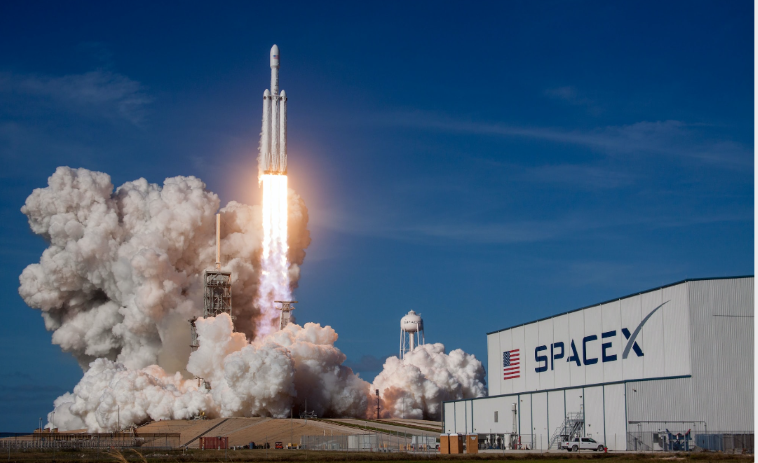 Starship will deliver satellites into orbit around the Earth, carry cargo and crew to the Moon, but all with the idea of fully equipping the spacecraft for a flight to Mars.

Do you remember the OSIRIS-REx mission? Perhaps not, so why don’t we do a quick recap?

So, in 2016, NASA launched a mission with the goal to reach the asteroid Bennu in October 2020 and collect samples of its rocks.

The asteroid is very old, it was formed 4.5 billion years ago, i.e. barely ten million years after the formation of the solar system, and scientists are interested in its composition because it speaks of the earliest age of our solar system.

The OSIRIS.REx mission is scheduled to return to Earth on September 24 this year with asteroid samples. However, it must be said that it will not be a big surprise if the return date of the aircraft is postponed.

Bennu is a small asteroid. Scientists have calculated the probability that instead of samples here on Earth, we will even get an entire asteroid, but fortunately for us, this possibility is still small.

So, the chances of this asteroid crashing into us are 1 in 1,750, but only in the second half of the 22nd century.

In April 2023, the European Space Agency sends the Jupiter Icy Moons Explorer (JUICE) mission to Jupiter and its surroundings. The spacecraft should enter the orbit of the largest planet in 2031, and then study the three big moons: Ganymede, Europa and Callisto.

JUICE will fly by Ganymede and Callisto at least 12 times, and by Europa at least twice. In the end, nine moons will orbit around Ganymede and, in case of success, it will be the first time that a spacecraft orbits around a satellite – if our Moon is excluded.

Two companies, two concepts and they are still competing, so what’s the idea here?

Well, it’s clear that SpaceX has an advantage over Boeing, because it has already managed to safely send a human crew into space, to the International Space Station, and in February it will attempt its sixth launch of a human crew to the Station. 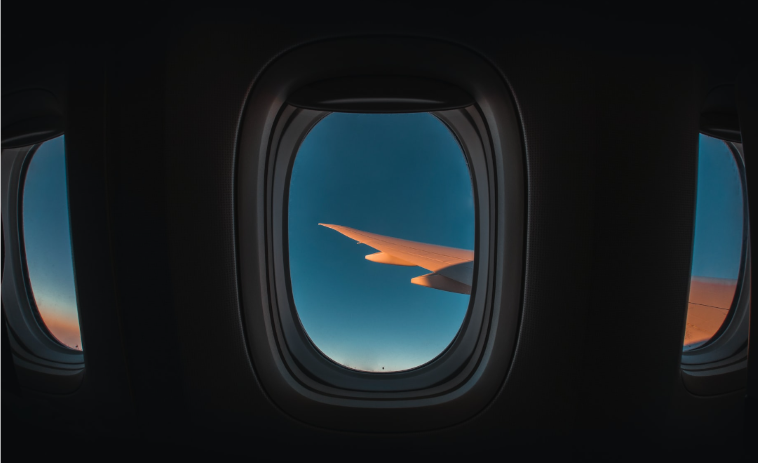 But Boeing is trying to reduce that advantage by also sending a human crew into space with its Starliner spacecraft, which will include two NASA astronauts. If this operation goes as planned, Starliner will open its regular route to the ISS. Sounds interesting in theory, but we’ll have to wait and see how this works out in the long run.

There is a plan for the Russians to send a probe to the Moon. They haven’t done that since 1976, when they sent Luna 24 to their neighbor. Now the Russians are planning to continue conquering the Moon with the Luna 25 lander this year. The goal is the area around the Boguslawsky crater.

India also has ambitions to send a lunar mission by the middle or at least by the end of this year. It should be India’s third mission to the moon. Chandraiaan 3 was scheduled to embark on its adventure in August 2022, but the launch was delayed due to additional testing.

The United States also plans to send two landers to our favorite satellite. It is interesting that, in case of success, it will be the first American spacecraft on the Moon since Apollo 17, which was on the moon in 1972.