What Really Makes Up Our Universe?

As children we are taught that our solar system is made up of eight planets (Pluto has been demoted to a Dwarf Planet) each with their own unique qualities. We learn that amongst these planets we sit with our own moon, a sun that gives us life and billions of twinkling stars that intrigue and amaze us. However, as science and our technology grows with each passing day, we have discovered much more in outer space than meets the telescopic eye, so much so, that we find ourselves asking, “what really makes up our universe?”

Let’s explore further to discover the many components that are swirling around us at this very moment, beyond our solar system and into the universe.

Baryonic Matter – It’s Out There

Whether you believe in a divine hand creating the world, or an enormous bang that slammed the world into existence, we have to agree that there is a lot of stuff flying around in space. This includes billions of galaxies (each with their own billions of stars), some even have planets with moons and gaping black holes that suck matter into their never-to-escape vortex. Between these large round bodies swirl rocks that can range from huge asteroids to tiny particles hardly reaching the size of a grain of dust.

Is your mind boggled, yet? Astronomers have made it simple and have classified all this extra stuff as, Baryonic Matter. They have told us that this matter is actually the fundamental unit of the atom. And to further break it down, the atom contains smaller subatomic particles like neutrons, protons, electrons, leptons and quarks. Whew! That’s a lot of space debris and it’s only the beginning. 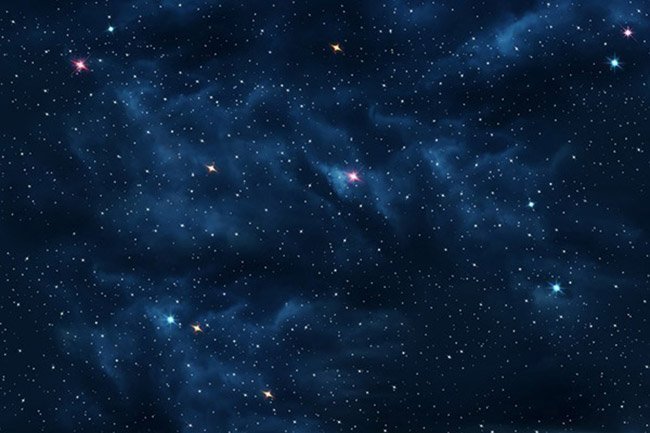 The Matter of it All

Although scientists once believed that the entire universe was made up of atoms, they have now come to realize that these “building blocks of life”, only account for about 4.6 percent of the universe. So what’s taking up the rest of the 95.4 percent of space? Dark matter and dark energy.

Although we have come a long way in explaining the cosmos, science still has lot to learn about the dark matter and dark energy. However, back in 1998 the Hubble Space Telescope spotted three interesting supernovae that may explain some of the confusion over “the matters.” These star-blasts are thought to have occurred over 7.7 billion years ago and shows us that the universe isn’t slowing down (due to gravity), but rather accelerating in its expansion. Scientists attribute this to dark energy which comprises 72.1 percent of the universe. 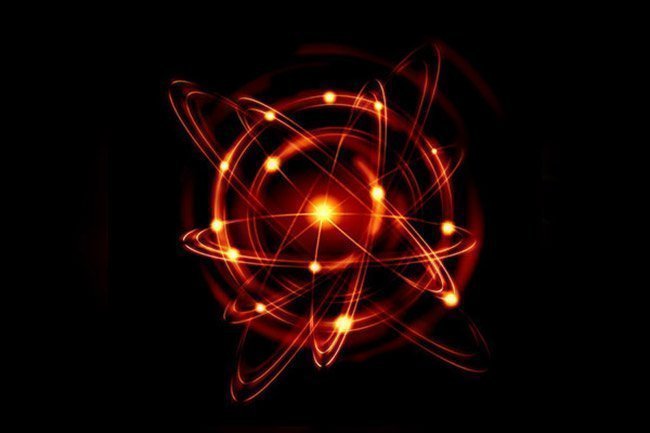 What exactly is dark energy? Good question and yet there is still no clear, definitive answer for it, although there are some theories out there. Some experts believe dark energy is a property of space itself. This idea coincides with Einstein’s earlier gravity theory that states dark energy as a constant that would not dilute with the expansion of space. Another theory has dark matter called, “quintessence” in a fluid-like form that “exhibits a negative gravitational mass“. And still another theory suggests that dark energy does not happen uniformly.

This leads us into the area of dark matter; however, scientists do know a lot more about this occurrence that comprises 23.3 percent of space. Dark matter does not reflect any light, nor does it give off any light, but it does have gravitational effects on its surrounding matter. This is called, “gravitational lensing” and is observed by the way the dark matter’s gravitational pull distorts and even bends the light from distant galaxies.

Due to these observations, science has ruled out any form of normal matter in the dark matter, such as stars, dark clouds or antimatter. But some scientists think massive black holes may play a role in dark matter, while others are sold out to MACHOs (massive compact halo objects) and WIMPs (weakly interacting massive particles). MACHOs are weak stars (or brown dwarfs) that still have a gravitational pull but no light, whereas, WIMP is thought to be the matter left over from the big bang.

This is only the tip of the celestial iceberg when it comes to our universe. We know what we can see through a telescope and with satellites, but do we really know what else lies beyond our technology? Scientists and astronomers are working within their human parameters and theories; however, we may never know what truly lies beyond the cosmos, but it’s sure fun to think about.