What is the Big Bang Theory?

Scientists and physicists have been searching for the origins of Earth since the beginning of time – well maybe not that far back, but it has been going on for decades. Depending on what side of the coin you are on, you may believe that a divine hand created life as we know it, or you may be on the scientific side that theorizes that a massive explosion blew the world into existence around 13.7 billion years-ago (also known as the Big Bang Theory).

The Big Bang Theory has been searched out and the field of science has made some astounding discoveries that may just prove this theory as more than plausible. However, before we hit “the latest breakthrough” lets explore the basics of this giant explosion of matter. 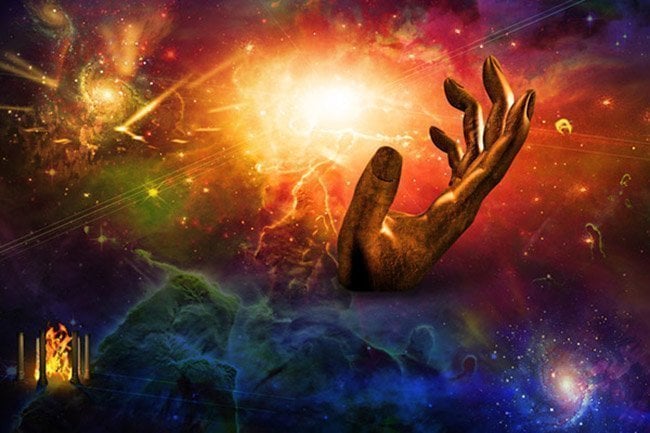 The Singularity ~ The Beginning of it All?

To begin to understand the Big Bang Theory we have to go back to the very basics of the idea. The theory of the big bang states that in the beginning of time, all matter was condensed into a very small ball of infinite density and tremendous heat. This is called, a singularity.

Singularities are believed to be at the very core of all black holes. The pressure present in a singularity is thought to have been so intense that all finite matter was compressed until it had infinite density. Once this singularity became so packed and hot it had no other choice except to explode and move outwards; thus creating our universe. 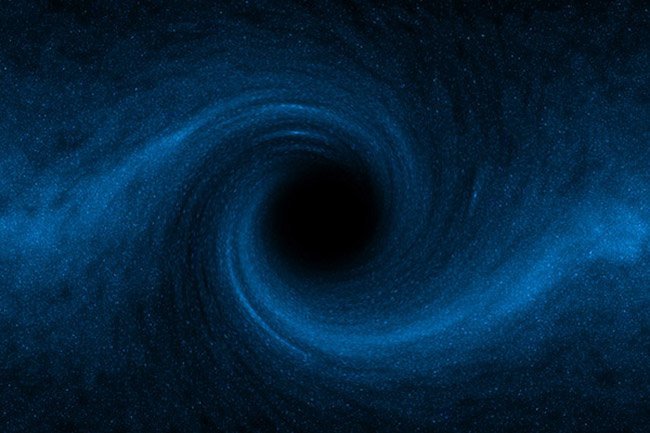 A Black Hole – the Beginning of it All?

Where Did Time Begin?

Scientific minds have asked themselves another question in regards to time and space – did it exist prior to the big bang? Great minds like, Steven Hawking, George Ellis and Roger Penrose all give a resounding “no!.” These astrophysicists have all published papers based on Einstein’s theory of relativity and their own calculations, that led them to believe that there was a definite beginning to time and space, which corresponds directly with the theory of the big bang. 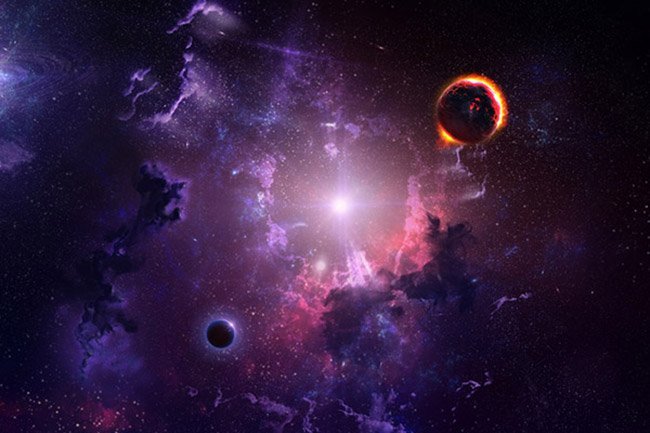 Shadows of the Big Bang Discovered?

A theory that has been worked on and searched for may have finally been found to support the big bang. Called, cosmic inflation – a theory that proposes the universe expanded by 100 trillion trillion times in barely the blink of an eye – was recently announced by the experts at Harvard-Smithsonian Center for Astrophysics.

With their eyes peeled into space, stationed at the South Pole, a telescope called, BICEP2, is pointed towards a specific region of space known as the “Southern Hole.” Here it may have picked up a wave that would support the big bang theory. These specific gravitational waves are thought to have been rippling through the universe for as long as 380.000 years after the big bang and have now been captured by this amazing telescope. This cosmic microwave is a faint glow with small fluctuations which give scientists new clues about the conditions in the early universe.

This would be a huge discovery that astrophysicists have been looking for since 1916 when Einstein’s theory suggested the existence of these “primordial gravitational waves.” This discovery also gives credence to the theory of inflation which states the universe expanded faster than the speed of light and is why it is so uniform.

Scientific minds all over the world would be elated if they could finally prove the big bang and take it from just a theory, to real living proof of where we all began.

How to Write a Love Letter

Florence the Asteroid Returns Once More