Do aliens walk among us? Read on to find out why a NASA scientist believes that aliens might have already visited our planet?

Do aliens already live among us? NASA scientist Dr. Silvano Colombano believes that researchers need to remain focused on finding alien life. Furthermore, they need to expand their thoughts and open them up to other possibilities. For example, aliens might not appear the way we think they would. Dr. Colombano says they could be very tiny travelers with far more advanced technology to travel through space.

In his recent paper, “New Assumptions to Guide SETI Research,” Dr. Colombano makes the case that these aliens might not have a carbon base like humans. Within our last 50 years, we have made advancement with computer technology. In his opinion, aliens may have already merged with computer technology. “After a mere 50 years of computer evolution, we are already talking about “super-intelligence,” and we are quickly becoming symbiotic with computer power.” (Colombano, 2018) With a molding together of body and computer would space missions become possible? Our limitations to travel remain limited due to radiation impacts on our bodies.

Should we have expanded Search for Extra-Terrestrial Life (SETI)? In his paper, Dr. Colombano explains that the current parameters in place limit the potential for serious research. “It seems to me that SETI has ignored (at least officially) the potential relevance of UFO phenomena for three reasons: 1) The assumption of an extremely low likelihood of interstellar travel, 2) The very high likelihood of hoaxes, mistaken perceptions or even psychotic events in UFO phenomena, and 3) The general avoidance of the subject by the scientific community.” (Colombano, 2018)

The mere fact that everyone has a video camera readily available in their back pocket means that we have an increased ability to catch UFO’s on camera. In fact, more and more sightings show videos of strange objects flying over cities and countrysides all over the world. Furthermore, the scientific community seems to dismiss everything as a weather balloon.

The space expert noted that not all UFO sightings could be “explained or denied,” and said scientists should be more open-minded about the possibility of alien visitors. 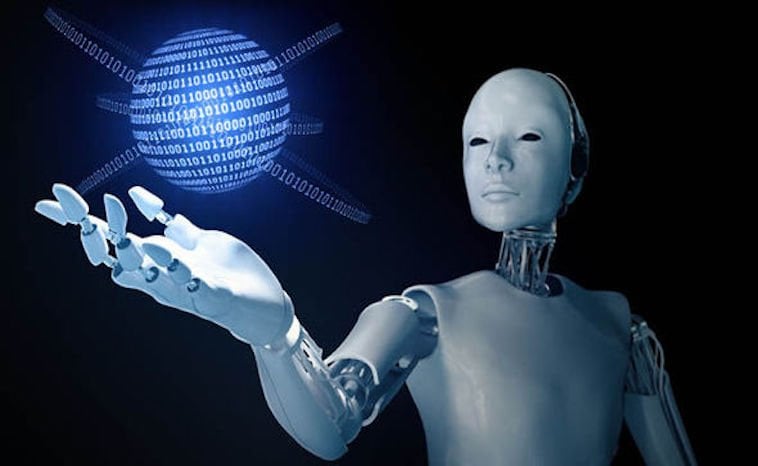 Expanding Past Our Narrow Focus

Dr. Colombano makes several key points in how he would like the scientific community to react to his paper.

1. First, he would like physicists to think more speculative. Moreover, instead of dismissing interstellar travel, show a willingness to new possibilities. He would like them to explore space-time and energy potentials.

2. Second, engage technologists in a futuristic exploration of how technology might evolve. Specifically, look into Artifical Intelligence and especially “Evolvable Robotic Systems.”  Scientists could spend more time looking into the symbiosis of biology with machines.

3. Third, ask sociologists to speculate what kinds of societies we might expect from the above developments. Consequently, ask questions about how they would choose to communicate and how they might do that. Would Close Encounters of the Third Kind be a realistic way of communication?

4. “Consider the UFO phenomenon worthy of study in the context of a system with very low signal to noise ratio, but with the possibility of challenging some of our assumptions and pointing to new possibilities for communication and discovery.” (Colombano, 2018)

Dr. Colombano makes several good points in his paper. Furthermore, with videos showing UFO’s and more and more reports of sightings from credible sources, the scientific community may need to open their minds to other possibilities.