Sky Quakes are reported sounds similar to cannons, trumpets, or sonic booms coming from the sky. Are these phenomena becoming more frequent? Read on to find out our more.

It happened again. The people in Yavapai County, Arizona, called the police February 16th because of loud blasts, booms, or explosions coming from the sky. Were these blasts sky quakes? In response to the calls, police sent officers to patrol areas for any signs or sources. They contacted the Federal Aviation Administration and Luke Air Force Base. However, they did not have any jets flying in the air at that time.

Roger Ward, an expert in meteors and meteorites, says he knew the cause of the sounds immediately. “I jumped up out of bed. Grabbed my phone. Ran out on the balcony and it was boom, boom, boom, boom, boom, boom, boom. The house shook, so I got my camera and started videotaping,” says Ward. He believes that the meteor probably ranged in size between a microwave and refrigerator before breaking up in the atmosphere.

While that seemed to solve the mystery, things took a strange turn when another thunderous blast shook the county. Two days later, Tuesday, February 18th, the police department received numerous phone calls. Residents reported hearing another mystery boom. Asked for his opinion, War conceded that the subsequent boom left him confounded. “I’m scratching my head too,” Ward said. Could the other sound have come from a second meteor entering the atmosphere? 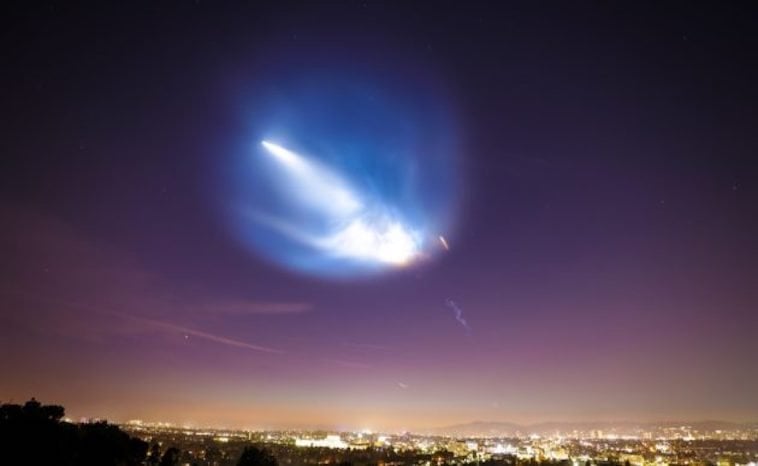 Sky Quakes Or Something More?

Scientists have explained unknown boom sounds coming from a variety of sources.

Documentation of these sounds appears as early as 1824. James Fennimore Cooper records the phenomena in a short story centered around Seneca Lake in New York in 1850. However, no one has concrete evidence of what people report hearing. As with most mysteries, people want an explanation.

Day after day, local news stations around the country publish reports which show an endless stream of terrifying, ground-shaking explosions powerful enough to shake houses, wake people up in the middle of the night, and generally terrify everyone who hears them.

Again, these sounds do not mimic the Fourth of July fireworks. An incident near the Piedmont Triad area of North Carolina set off seismograph detectors. Seismograph detectors record tremors in the Earth from Earthquakes. Experts at the United States Geological Society (USGS) initially concluded that the booms were earthquakes. However, they later changed their minds and reported that a nearby quarry blast caused them.

When officials change reports, it makes people uneasy. People tend to lose their faith in official reports when they fail to make sense or take into consideration everything that has taken place. Not only are official explanations without proof, but they tend to seem dismissive, as well.

Conspiracy theorists believe that these booms may come from UFOs or secret military planes. Planes traveling over the speed of sound produce sonic booms. These booms can cause the rattling of plates and dishes, as reported by some.

For now, people will remain baffled by the sounds coming from the sky. As frightening as they are in some cases, thankfully, there have not been reports of harm to people.