A new international coalition of UFO researchers and scientists has formed an organization because they believe we are not alone in the universe. Read on to learn more about this unique organization.

Are we alone in the universe? That is the question that seems to be on the minds of many over the last several decades. Television, movies, the internet all contribute to stories and accounts of interactions with UFOs and aliens. The International Coalition for Extraterrestrial Research (ICER) has formed to “prepare for contact” with aliens.

Three years ago, a Chinese organization contacted Roberto Pinetti (President of International Coalition of Extraterrestrial Research (ICER) to discuss forming a group focused on UFO disclosure. China has reported several sightings since 2010. As a result, the Chinese Initiative Disclosure sought to provide funding to seek out prominent UFO researchers from around the world. In 2018, Moscow co-hosted the conference where eight countries were represented. During three, Jin Fin, leader of the Chinese group, discussed forming a professional organization. As with any organization, they decided upon a headquarters in Heze, China, and agreed on delegates from each country. 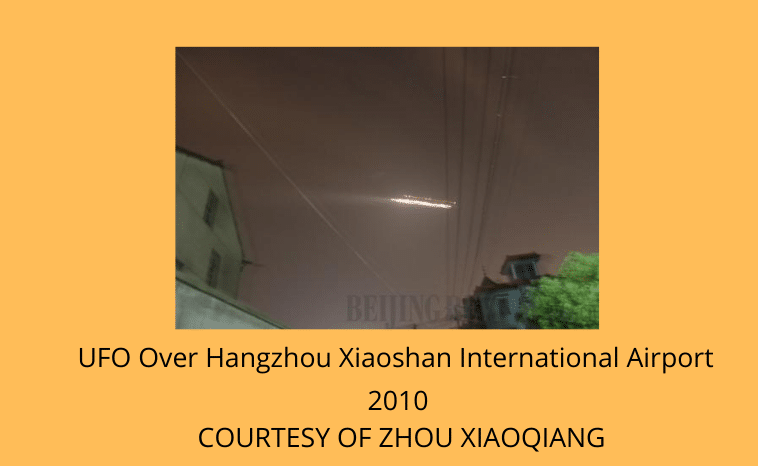 For a country to be part of the group, they had to agree that UFos exist. In addition, each of the 27 participating countries also agreed that extraterrestrials were intelligent beings visiting the Earth.  Top researchers include:

Since its original inception, the Chinese representatives have not moved further in participating with the organization. As a result, the founders have changed their meeting locations to South America. Furthermore, the group decided to publish their findings in both English and Spanish. The ICER also created a comprehensive “launch pack” for each of the 27 countries.

As part of the ICER purpose, they plan to revisit the UFO stories of the past. According to their website, they have 60 case summaries from all over the world to review. Some of the reports date back to 1942. The Roswell, New Mexico UFO incident happened nearly 80 years ago. However, questions remain as to what happened in the desert. Donald Schmitt serves as president of the ICER. He wrote the bestselling book UFO Crash at Roswell. In addition, he authored a second book called Witness to Roswell.

Erling P. Strand represents Norway. He became interested in UFOs as a student. In 1979, Mr. Strand saw a flying disc moving above him. Since that time, he has worked with several organizations studying the UFO phenomenon. He co-founded Project Hessdalen in Norway, which looks at UFO sightings in the Hessdalen Valley in Norway.

What will the ICER uncover during their research? Will they find irrefutable evidence that aliens have visited or are visiting the Earth? The scope and direction of the organization, along with its experts, certainly lends itself to credibility. If they are correct in the proposition that aliens visit the Earth, we hope that they provide reasonable guidelines for encounters. Their procedures may one day help prevent worldwide panic.