Will humans with changes to their DNA be the only ones going to Mars? Read on to learn more about changing humans genetically to survive on Mars.

Unlike Earth, Mars is not friendly to humans. Scientists suggest that DNA changes in humans may be necessary to live on the red planet. Aside from high radiation loads and weakening muscles, human visitors may face environmental risks as well. To combat these issues, scientists think that the human body may need to undergo some modifications.

One geneticist suggests tardigrades. These tiny microscopic animals can survive space in the most extreme conditions. Experiments by geneticist Christopher Mason from Cornell University have begun. Mason has inserted genes from tardigrades into human cells in the laboratory. As a result, the engineered cells exhibited greater resistance to radiation than their normal counterparts.

One should not assume that NASA does not already try and protect its astronauts. NASA uses unique materials in its spacecraft and spacesuits to protect them. Furthermore, they use particular medicines to help protect their immune systems. Mr. Mason believes that protecting people traveling to Mars is also an ethical issue.

“And are we maybe ethically bound to do so?” he said. “I think if it’s a long enough mission, you might have to do something, assuming it’s safe, which we can’t say yet.” 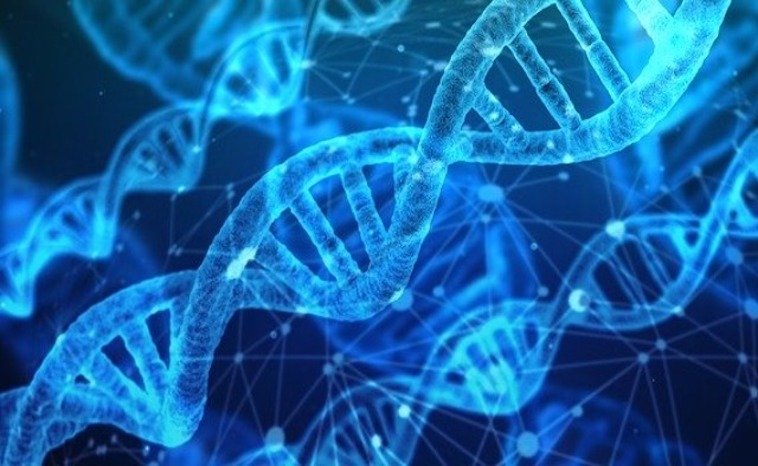 A Trip To Mars

A trip to Mars takes about seven months. That is a bit longer than astronauts’ stay at the International Space Station (ISS). When astronauts come home from the ISS, they deal with physical issues brought on by weightlessness and radiation. By times astronauts reach Mars, they will have already encountered physical ailments. That is why scientists believe that a DNA solution must be found. Trips to other planets would undoubtedly mean death to astronauts.

“If we ever get to outer planets, those are the cases where the amount of radiation would almost completely fry the human body,” Mason said. “There, it would be certain death unless you did something, including every kind of shielding you could possibly provide.” Scientists would like to see trips to Jupiter’s Europa moon in the future. They believe that microscopic life may exist in water under the icy surface. However, that trip is only for space probes currently.

Assuming scientists successfully complete a DNA change in human cells, what happens next? Human trials of genetically altered DNA would have to be studied for years prior to a Mars mission. Who would volunteer for this human trial? What happens to future humans born of parents with the tardigrade modification? Would scientists look for other ways to modify human DNA for space? The potential for safe space travel is quite exciting. Astronauts currently visiting the ISS may indeed benefit from these changes. It is an exciting prospect and one that needs development and ethical oversight for sure.