NASA and Boeing launched their Starliner crew capsule on December 20th without success. Read on to learn more about what it will take to get it to the International Space Station.

In collaboration, NASA and Boeing’s Starliner crew capsule encountered a setback in its latest test. On December 20, 2019, Starliner launched from Cape Canaveral in Florida. Its launch was part of a crew transport project named Orbital Flight Test (OFT). Starliner’s purpose revolves around low earth orbit missions getting astronauts back and forth to the International Space Station (ISS).

Why Starliner Failed Its Mission

Engineers from NASA state that problems arose with Starliner’s onboard timing system. For example, Starliner seemed to think it was conducting an orbit-insertion burn. However, it was wrong. As a result, the capsule performed a series of unnecessary orientation-maintaining firings of its small reaction-control thrusters, using up lots of fuel in the process.

When engineers realized the issue, they tried several countering measures to no avail. Why? The satellites used to communicate with Starliner were not in a position to allow communications to reach the spacecraft.

“By the time we were able to get signals up to command it to do the orbital insertion burn, it was a bit too late,” he said. “And the reason it was too late, as it appears — and remember, all of this is very early and preliminary, and we’re learning things moment by moment — but it appears as though we were between TDRS communication satellites. This meant we couldn’t get the command signal to tell the spacecraft that it needed to do the orbital insertion burn soon enough,” said NASA administrator Jim Bridenstine.

TDRS stands for “Tracking and Data Relay Satellites,” which provide a communications link between ground controllers and spacecraft.

However, the inability to communicate with Starliner does not resolve the fact that it sets its course incorrectly. NASA believes that if astronauts had been on board, they would have fixed the problem and reoriented the craft. Starliner currently orbits the Earth while it waits for its return. NASA plans to retrieve Starliner on December 22 and have it land at White Sands Missle Range in New Mexico. 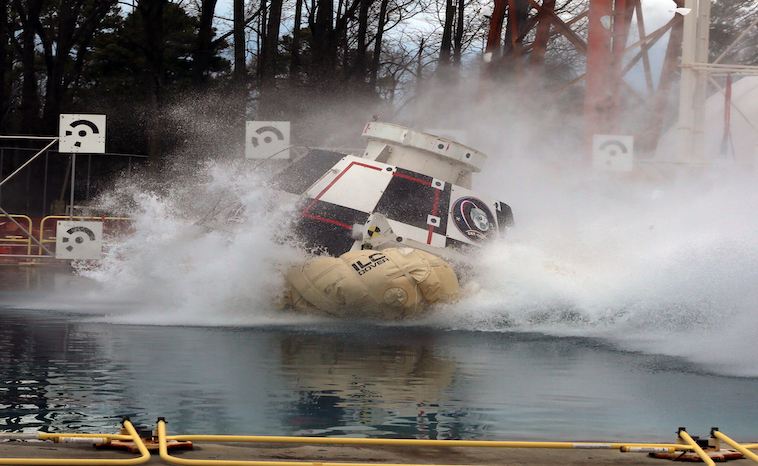 Boeing and NASA designed the seven crew Starliner with some exciting features. Unlike other capsules that land in water, Starliner has been designed for landing on Earth’s surface and not water. Engineers included properties to absorb the shock of landing on the ground. For example, it has a parachute and airbag system for landing on the ground. As a result, Starliner can be reused up to ten times. Engineers also designed to dock autonomously at the ISS. However, pilots may manually control the capsule if needed.

NASA and Boeing scheduled Starliner to begin crew transport in mid-2020. However, with this setback, their timeline may change. “It’s too early to speculate about how that timeline may change,” said Bridenstine. While Starliner orbits around the Earth, NASA is recording information about its performance in space. NASA will also watch to see if Starliner’s landing system works. Preliminary tests showed success in this area. However, this time it will come from Earth’s orbit and try to land. A successful landing may save Boeing’s partnership with NASA in its contract to send a crew to the ISS. Boeing competes with Space X for the contract to send NASA’s astronauts to the ISS. Time will tell which company offers the best transport for NASA astronauts.