NASA has announced their Artemis moon landing program is set to begin. Read on to learn more about this new lunar program.

In 2017, President Donald Trump directed NASA to send astronauts back to the moon. More than fifty years have passed since the first Apollo mission. The United States sees this as a significant move toward furthering space exploration. In March 2019, Vice-President Mike Pence gave NASA a five-year deadline to send female and male astronauts to the moon. NASA announced this month that the new program would be called Artemis after the twin sister of Apollo. NASA administrator Jim Bridenstine made the following statement.

“It turns out that Apollo had a twin sister, Artemis. She happens to be the goddess of the moon,” said Bridenstine, referring to Greek mythology. “Our astronaut office is very diverse and highly qualified. I think it is very beautiful. Fifty years after Apollo, the Artemis program will carry the next man and the first woman to the moon.” 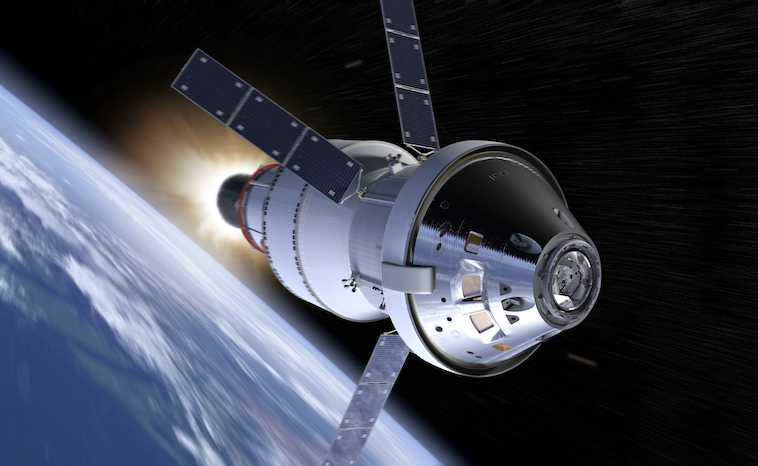 To make sure that NASA has the funds it needs, President Trump, revised his budget. The new budget includes $1.6 billion for the agency. Furthermore, the mission directives were slightly changed. “Among other things, it will allow us to accelerate our development of the Space Launch System and Orion. It will support the development of a human lunar landing system. In addition, it will support precursor capabilities on the lunar surface. This includes an increased robotic exploration of the moon’s polar region,” said Jim Bridenstine. However, this will shift NASA’s focus from the planned Gateway Spaceship that was set to launch in 2022. As a result, Project Gateway has been pushed back to 2028.

With the additional resources, NASA can move forward with their Orion space capsule. The space capsule started as a concept design in 2011. In 2014, a successful launch took Orion into space for 4 hours and 24 minutes. They plan on having the Orion capsule ready for astronauts by the 2024 deadline.

A large part of getting Orion to the moon includes the NASA Space Launch System (SLS). The SLS is NASA’s two-stage rocket system. It’s super heavy launch rocket can carry more than 26 tons (52,000 lbs). The first test block plans to go up in 2021 using two five-segment rocket boosters and four RS-25D engines. In addition, the first test will demonstrate the integrated spacecraft systems before a crewed flight. Furthermore, the test will include a test of high speed re-entry (11 km/s or 6.8 mi/s) on Orions thermal protection system. Basically, block one is for sending crew to the moon once it passes all of its tests.

The next SLS configuration, Block 2, will provide 11.9 million lbs. of thrust and will be the workhorse vehicle for sending cargo to the Moon, Mars and other deep space destinations. SLS Block 2 will be designed to lift more than 45 t (99,000 lbs.) to deep space.

With more funding the ability to reach the moon by 2024 looks promising. As long as all of the tests go well we may be seeing people on the moon again in the coming years.