Do people get abducted by aliens? Every year people claim that they have been abducted. Read on to find out more about alien abductions.

Do people get abducted by aliens? From movies to books to television shows, people are always seeing reports of alien abductions. One famous film, Fire in the Sky, tells the story of a supposed alien abduction.  Was this story true? UFO believers and skeptics are at odd as to what happened. Like many claims of alien abduction, physical evidence does not always appear. For those that claim they have encountered aliens taking them, it often puts them at risk for skepticism and ridicule.

On November 5, 1975, forestry worked Travis Walton was allegedly abducted while working in Snowflake, Arizona. On that day, Travis and six of his crew members were in a truck leaving the job site. Up ahead, there appeared a saucer-shaped object hover about 110 feet from their vehicle. Travis jumped out of the truck and ran toward the saucer.

Suddenly, the saucer began to make a loud whirring sound, and a beam of light shot out hitting Travis. According to the men in the truck, the light lifted Travis off the ground and knocked him unconscious. The men in the truck were frightened and drove away. They returned a few minutes later and could not find a trace of Travis. They left the mountain and called the police.

His abduction prompted a five-day search in the forests around his work site. The police became suspicious when they could not find any physical evidence at the sight.  On the night of the fifth day, he reappeared with a story about his abduction. The police were skeptical of his story and the overwhelming lack of physical evidence. Several different polygraph tests were administered. Some he passed and some he failed.

In his story, Travis explained that he woke up, surrounded by three aliens. He jumped up from the table he had been lying on and faced the aliens. Moments later, a human appeared and put plastic over him. From this point forward, he has no recollection of what happened to him. 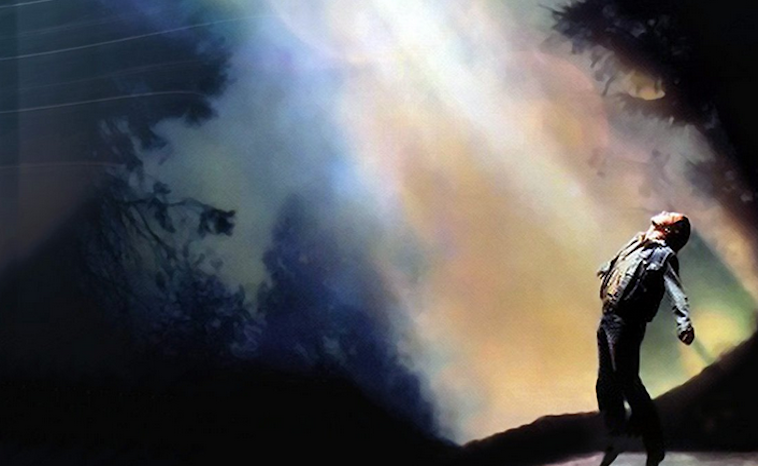 Many skeptics point to what happened after he returned as the reason for their skepticism. None of the other men in the truck saw Mr. Walton drawn up into the spacecraft. When he returned five days later, he would only talk to people in the UFO community and tabloid newspaper The National Enquirer. The National Enquirer paid him for his story because they believed that the abduction happened.