The Royal Astronomical Society was started by 14 men back in the early 19th century to promote the study of space. Read on to learn more about the society and the role it performs today in the scientific community.

On January 12, 1820, 14 astronomers came together for dinner at the Freemason’s Tavern in London. During the course of dinner, they discussed forming an organization to promote the study of astronomy. Two months later, the group held its first official meeting. Why was the Society founded at this time?

Astronomer John Herschel gave the reasons for forming the society. He was the son of famous astronomer William Herschel. John cited the fact that Britain lacked progress in mathematics. Furthermore, that lack of progress also affected astronomical mathematics.

“The end of the eighteenth and the beginning of the nineteenth centuries were remarkable for the small amount of scientific movement going on in this country, especially in the more exact departments. … Mathematics was at the last gasp, and astronomy nearly so — I mean in those members of its frame which depend upon precise measurement and systematic calculation.”

Also in attendance were  Charles Babbage, Henry Colebrooke, Thomas Colby, Daniel Moore, Olinthus Gregory, William Pearson, and Francis Baily. A consensus formed that these men would put together a committee to create by-laws. Bylaws include rules and regulations for members of a group to follow. At first, John Herschel thought that the newly formed group should create a star catalog. However, he changed his mind after realizing that the group was not quite ready for something of that scale.

Instead, the Royal Astronomical Society focused on these items listed below. 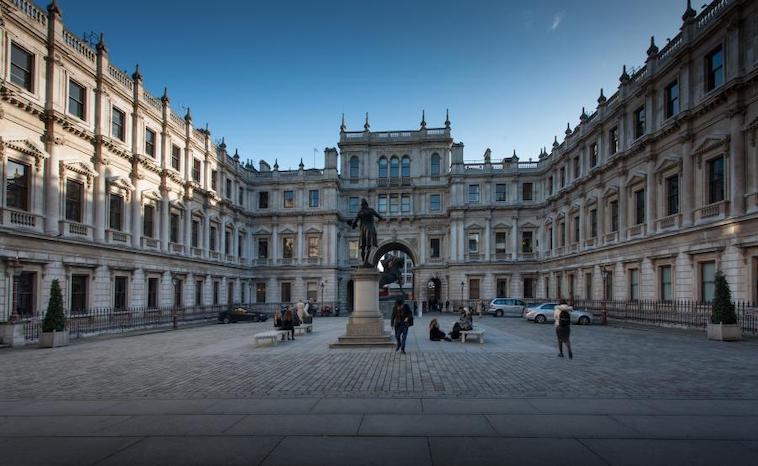 Ten years after the founding of the Society, the group sought a royal charter. A royal charter is a document signed by the king or queen of a country. It gives an organization particular rights to govern its own affairs. In May of 1830, President Sir James South petitioned William IV, the King of England. In December 1830, King William signed the book as Patron of the Society. From this time on, the Astronomical Society became the Royal Astronomical Society.

Presidents of the Society include these noted astronomers:

Since its inception, the Royal Astronomical Society has enjoyed the contribution of 92 presidents. Several of the early presidents served several terms. However, today many of them only serve two-year terms.