Can sunlight make fuel for space travel? Caltech chemist Katharina Brinkert wants to know. She and her colleagues want to know if they can artificially make photosynthesis. By using the sun’s light they believe they can generate fuel into breathable air. How does photosynthesis work? Plants perform natural photosynthesis by converting light energy into chemical energy. As a result, oxygen is produced. How can researchers accomplish this?

By utilizing the Bremen Drop Tower in Germany, the team of chemists from Caltech performed a photoelectrochemical experiment. They needed to use the Bremen Tower because it provides a weightless environment similar to space. If they could harness the sun’s light to generate fuel and breathable air, longer space flights may result.

Brinkert had her doubts if the experiment would work the first time.

“Doing electrochemistry is already difficult,” Brinkert says. “Doing it […] in 9.3 seconds is even more difficult.” Brinkert and the team were able to produce hydrogen gas — a valuable fuel source — from a water-based acid solution.

A programmed, automated drop sequence ensured the precise synchronization of potentiostats, light sources, cameras and the pneumatic lifting ramp during the experiment. 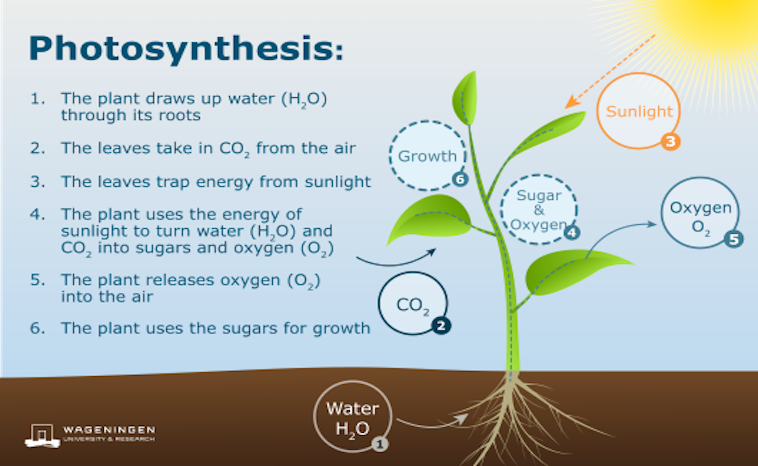 Currently, the International Space Station (ISS) has systems in place that split water into hydrogen and oxygen. The astronauts breathe this in. The ISS also makes water and methane from the carbon dioxide that astronauts breathe out. Unfortunately, the system has water splitting issues.

During their sunlight experiment, Brinkert also studied a problem the water issue on the International Space Station. The ISS water splitting system needed resolving.  Buoyancy needs gravity to work. As a result of the weightless environment gas bubbles formed in the microgravity, water-splitter tend to stick to the solid surfaces of its electrodes. Scientists need them to rise to the surface of the water. Consequently, the process is very inefficient.

Brinkert’s team created electrodes whose surfaces were bumpy rather than smooth at a nanoscale level. Furthermore, they demonstrated that gas bubbles don’t accumulate as much on bumpier surfaces.

The involved travel distances on future deep space missions restrict volume and mass of consumables required for a voyage of months or years. A resupply of water and fuel from Earth becomes impossible. Currently, the ISS gets care packages from home. However, these long-duration trips into space demand regenerative, reliable and light life support hardware. Hardware which repeatedly generates and recycles essential, life-sustaining elements required by human travelers. At the same time, the water source must not fail, otherwise, humans on board this flight would perish.

Brinkert emphasizes that, while exciting, these results are still fundamental research and that more work is necessary before it can be applied in a practical setting. In the long term, she envisions working with engineers to design a device that works in microgravity and can use sunlight to both harvest oxygen from water and produce hydrogen gas as a storable, renewable fuel. She also hopes for more collaboration between researchers studying solar fuels, like herself, and researchers working on space exploration.