Continuing from part one we look at the stories of NASA astronauts and their encounters with strange space objects.

Have NASA astronauts had strange space encounters? NASA is always looking for signs of life in space? Is that because of past unexplained encounters? Or, are they still looking for alien life? The SETI group at NASA looks for extraterrestrial life in the universe. With so many planets in the universe, SETI scientists believe that one of them has to have life. SETI’s radio observatory is located in a remote part of California. The radio observatory needs to be away from interference from radio signals produced here on Earth.

Many radio frequencies penetrate Earth’s atmosphere quite well, and this led to radio telescopes that investigate the cosmos using large radio antennas.

In December 1965, Jim Lovell and —- took another Gemini flight into low earth Orbit. A little while into their mission, Jim Lovell contacts mission control. He says that he has a “bogey” at ten o’clock. As a former pilot, Lovell knows that he is saying “enemy aircraft.” Mission control believes that Lovell has caught sight of the Gemini’s rocket booster and asks him to confirm or deny what he has seen. Mission control asks, “Is that the booster or an actual sighting?” Lovell replies, “We have several, looks like actual sightings, and we also have the booster in sight.” NASA has never explained what Jim Lovell saw that day. 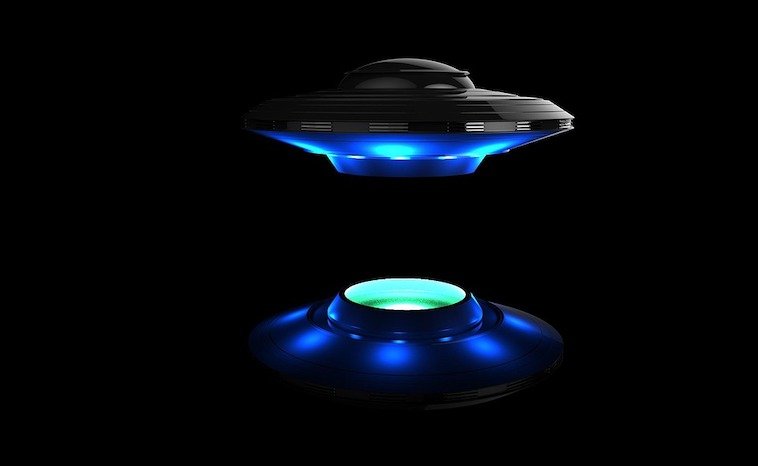 Another strange space encounter occurred during the Apollo 11 mission. Three days into their mission, the astronauts see a flashing object. They radio to mission control and ask them where one of their rockets were located. Mission control responds that the rocket’s location was about 6,000 miles from Apollo 11. This location made it highly unlikely that the astronauts saw the rocket. Millions of people around the world listened to the transmission of Apollo 11. Knowing this, the astronauts did not mention what they saw during the rest of their flight. They kept quiet to prevent hysteria from developing over what they saw.

“On Apollo 11 in route to the Moon, I observed a light out the window that appeared to be moving alongside us. There were many explanations of what that could be, other than another spacecraft from another country or another world – it was either the rocket we had separated from or the four panels that moved away when we extracted the lander from the rocket, and we were nose to nose with the two spacecraft. So in the close vicinity, moving away, were four panels. And I feel convinced that we were looking at the sun reflected off of one of these panels. Which one? I don’t know. So technically, the definition could be “unidentified.”

Unfortunately, governments tend to do things that make people skeptical. Destroying tapes, losing film footage, it does not wonder that people have trouble believing government agencies. However, nothing definitive has landed on the lawn on the White House or London Bridge. Until something does, people will continue to be skeptical of strange space encounters.